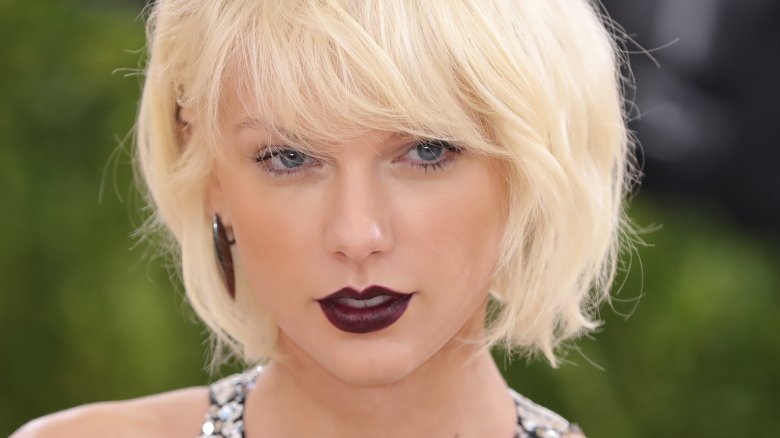 Luckily, Swift later returned to the spotlight, but, considering she reportedly hadn’t done any promotion for her project around its release, it’s safe to say many people just didn’t know she had music coming out.

Swift mysteriously disappeared from the public eye in the middle of 2017, purging traces of herself from several of her social media accounts and her website, which left her fans desperately searching for her and prompted a slew of theories online regarding her whereabouts.

Even so, by the time the fall rolled around, Swift was still MIA and had only released one single, “Look What You Made Me Do,” from her then-upcoming album Reputation. “I think it might have burned her to a degree.”