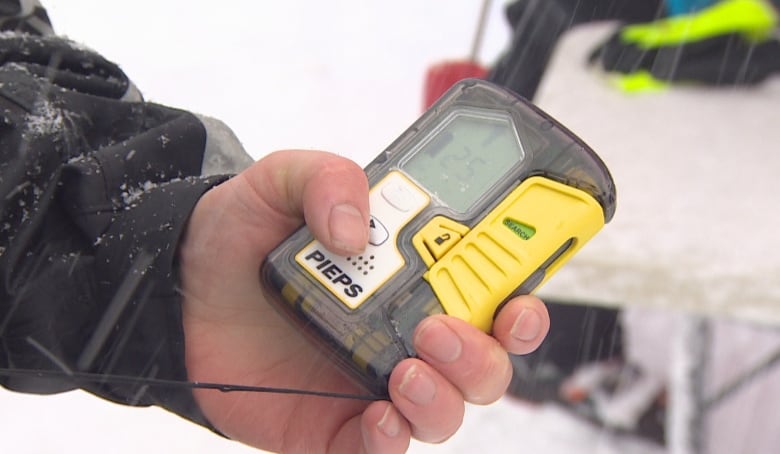 A 42-year-old man from Squamish, B.C., has died after being caught in an avalanche near Pemberton on Thursday.

Whistler RCMP say the victim was recovered Friday around noon from an area known as Pebble Creek. Weather and a lack of light delayed the recovery.

Sgt. Rob Knapton says the man was with a group of skiers who were equipped for back country conditions and had avalanche beacons.

“This group was properly equipped to be out there, and it just shows you that there is some inherent risk in the back country no matter how much equipment you have,” Knapton said.

“There’s nothing that indicates that this group did anything wrong actually, they were properly equipped, but it’s just one of these unfortunate things that happens.” 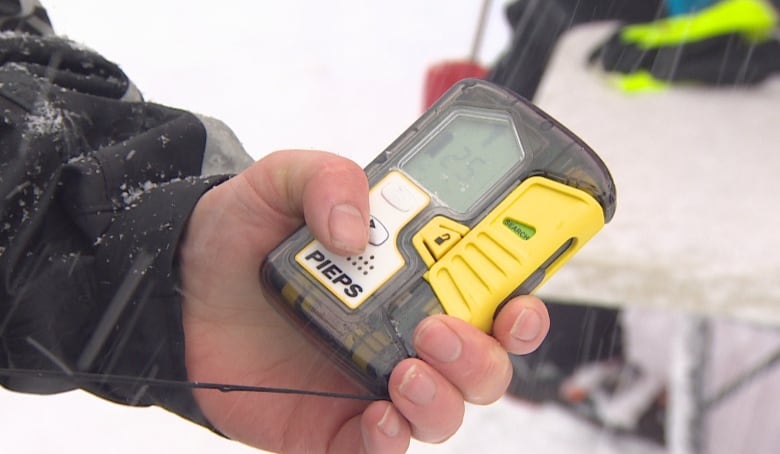 Police say the man killed in an avalanche near Pemberton, B.C. on Jan. 3, 2019 had appropriate backcountry gear such as an avalanche beacon. (Nic Amaya/CBC)

On Thursday, Avalanche Canada issued an extreme avalanche alert for the area after a storm brought dozens of centimetres of snow.

After the victim was caught up in the slide around mid-afternoon, other members were able to locate him and dig him out. But he could not be revived.

“Unfortunately he had succumbed to his injuries,” said Knapton.

Some members of the group stayed in the back country overnight. Others skied out to get help. Knapton says there is a cabin in the area where those who stayed overnight were able to take shelter.

Knapton says the man’s family has been notified of the death and the BC Coroners Service is investigating. 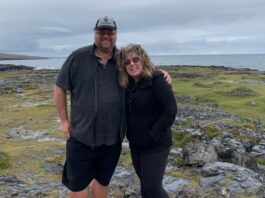 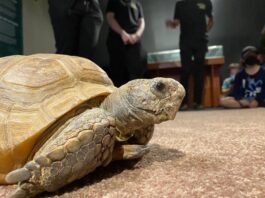 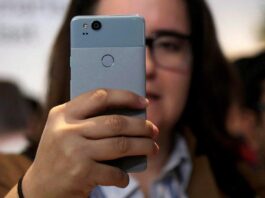 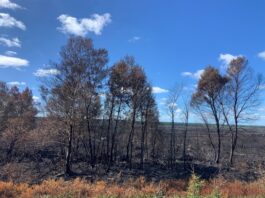