Home Gist “She is desperate for a man” – Phyna stirs reactions over position...

Following her devotion to Kess, Phyna, one of the roommates on the BBNaija “Level Up” program, has generated conflicting opinions.

Kezz, a married man, was seen unwinding when Phyna sat on his lap and displayed dubious body language.

Many viewers suggested that the female housemate was drunk, hence, the reason for trespassing considering Kess’s married status.

Others argued that Phyna is like that due to her desperation to have a man to herself like others.

“Why can’t women leave married men even when it has being stated that he is married….but d wife in ur shoes nah,” an internet user wrote.

Watch the video below …

See some reactions below … 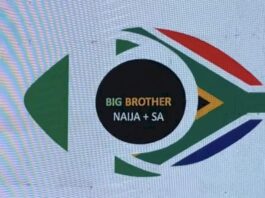 “Big Brother Naija + SA” is Coming to Your Screens in... 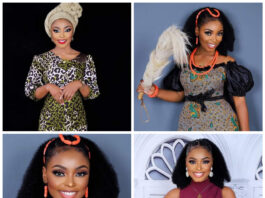 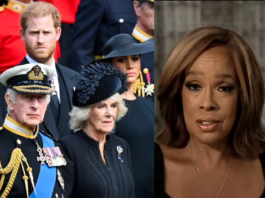 Prince Harry and Meghan Markle set to return to California ‘without... 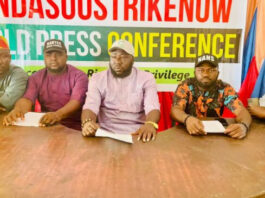 There will be no political campaign until ASUU strike is called... 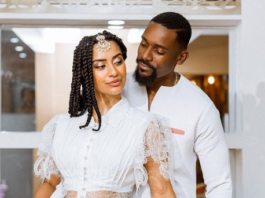 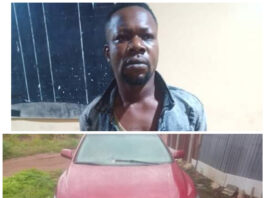 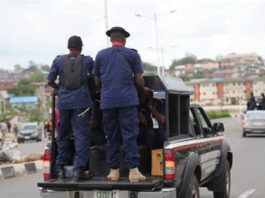 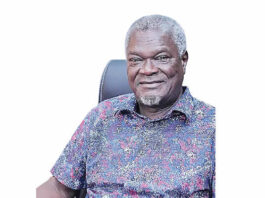 I began to wonder if Buhari was as smart as he... 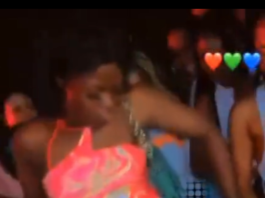 Nigerian lady flashes her private part and naked butt at an... 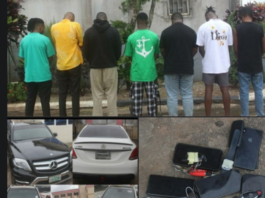 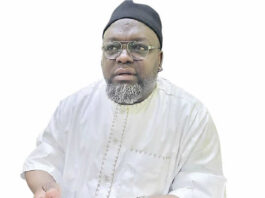 The military accoutrements found in the home of Mamu Tukur belongs...