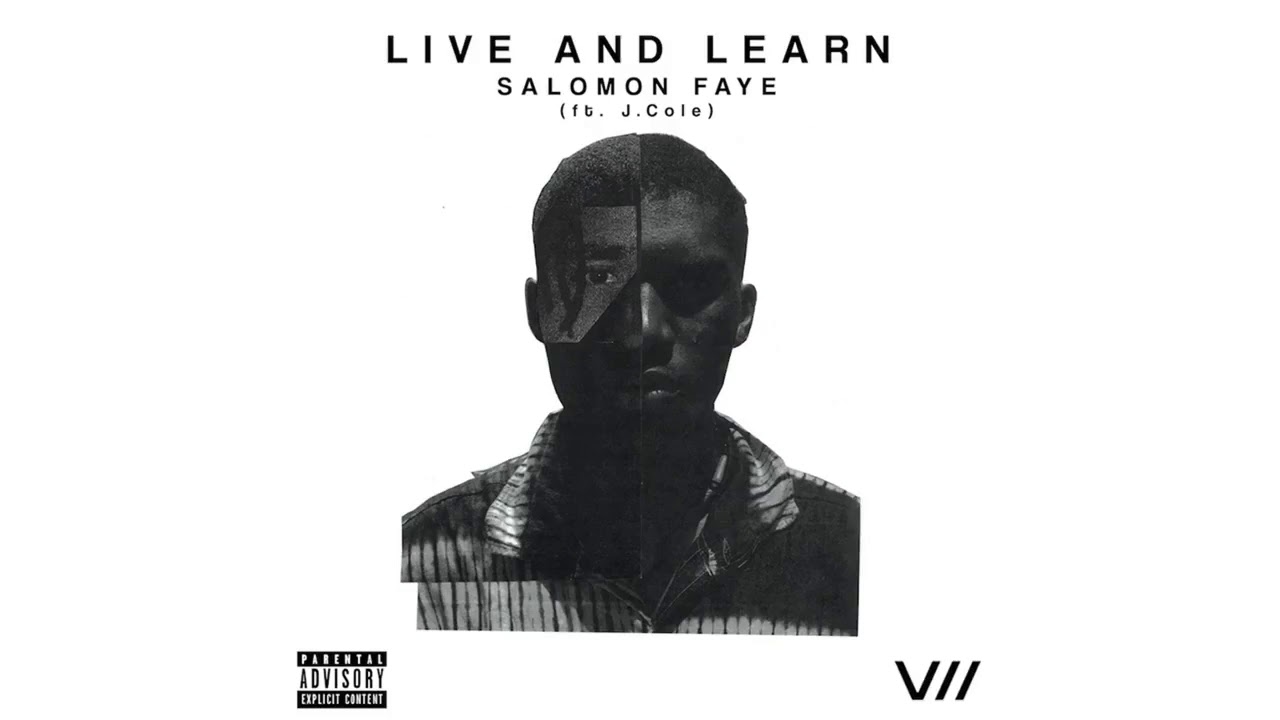 Faye’s been an artist to keep an eye out for. Moving from Paris to New York, he’s made his waves through America with his Stimulation EP back in 2015 but he’s returning to drop off another project in the near future. The rapper links up with J. Cole for his latest single “Live and Learn.” The Cole appearance is rare and unfortunately, he doesn’t end up coming through with bars. However, Cole blesses the hook with a humble note that defies the celebrity status he’s currently at. For Faye, it’s another example of the strength of his pen. He rides the beat softly while delivering introspective verses about life.