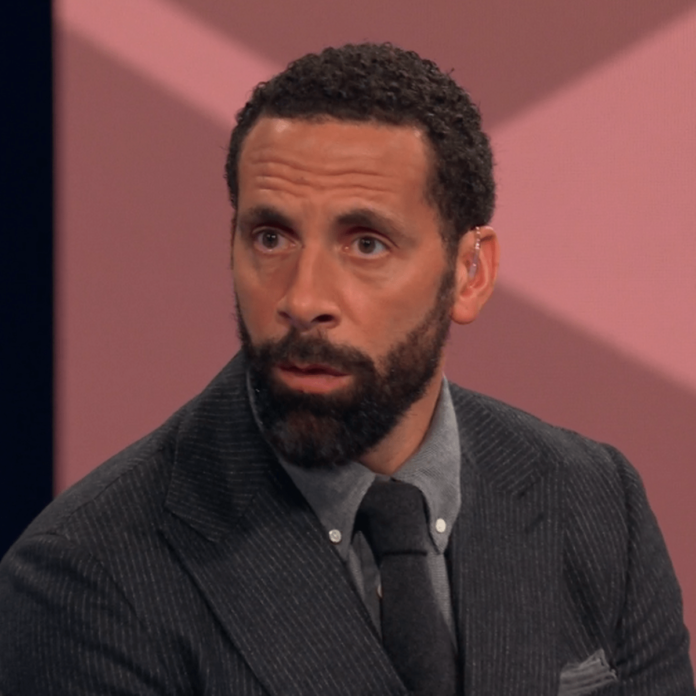 Ronaldo joined Al-Nassr on Friday night in a huge deal that will see him remain at the club until 2025.

This comes after Ronaldo’s contract with Man United was terminated by mutual consent last month.

And Ferdinand believes Ronaldo’s move to a new continent should be seen as an adventure and a chance to spread his legacy, adding that he is “pleased for the Portugal captain.”

Speaking on Vibe with FIVE, Ferdinand said: “I am pleased for him that he is finally happy. For any footballer, whatever level you are playing in, happiness and being happy in the environment you are playing in is one of the most important things.

“He has not been happy for a while, so I am pleased he is on the verge of finding that happiness, albeit in a country that not many people expected him to go to.

“But what a prospect that is, what an adventure that’s for him to go to Saudi [Arabia] to go and play in a brand new league, a competitive league over there, by the way.

“I have looked at people commenting and a few pundits saying it is a sad way for him to go out. The only sadness is the way it ended at Manchester United. I think in hindsight, in a couple of years, he will look back and think it could’ve been handled differently.”