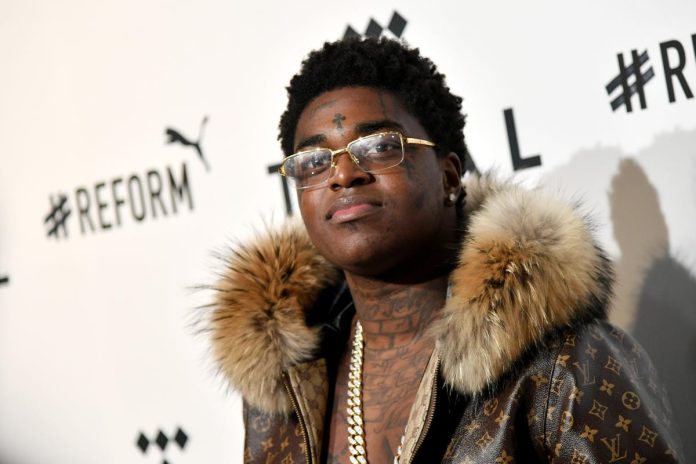 Kodak Black has claimed that his latest arrest is a result of harassment from the cops and is now planning on taking legal action after being “racially profiled.”

The American rapper was arrested on July, 15 after being stopped by Florida Highway Patrol. They claimed his tints were not legal and found Oxycodone pills and nearly $75,000 cash during a search of his vehicle.

Kodak is currently on house arrest and must seek permission from the court to leave unless for medical reasons or court appearances. He is also required to submit to regular drug testing and faces going back to jail.

However, Kodak Black’s attorney claims that the medication was legally prescribed by a doctor after the rapper got shot earlier this year.

In a series of tweets, the “Super Gremlin” hitmaker said cops should never have stopped him in the first place.

“That’s no reason to even search my car in the first place and going to jail about having my medication in the car is insane,” he said, referencing the Oxycodone pills that police reportedly found on him. “Ima Sue these people for every dollar I gotta spend bout this sh*t !”

He also claimed that he is being racially profiled and threatened to sue the cops.