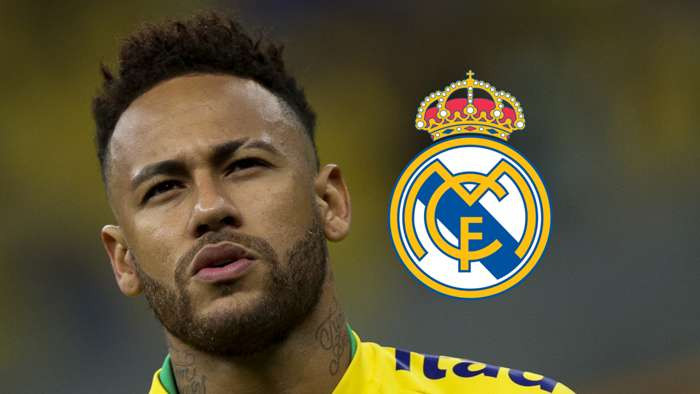 According to Wagner Ribeiro, Paris Saint-Germain made it clear that even “a billion” would not be enough to get the Brazilian.

Since Neymar’s move to PSG, there have been reports he could come back to Spain, with Barcelona, his former club also interested.

Ribeiro, a former Neymar agent, told L’Equipe: “At that time, he was close to going to Real Madrid. Madrid was willing to pay €300m for him. Florentino [Perez] told me, but Nasser [Al-Khelaifi] refused. ‘Not for a billion. He’s not going to go!’ He told me.”

Ribeiro added: “He is happy there. No club in the world can offer you what PSG offers. Only they can afford Neymar. Madrid has financial problems. Barca? Even worse. In Italy and United or City? I don’t think so.

“In Paris, he makes a good living and plays for an excellent team. This season they will win the Champions League, and Neymar will land the Ballon d’Or.”