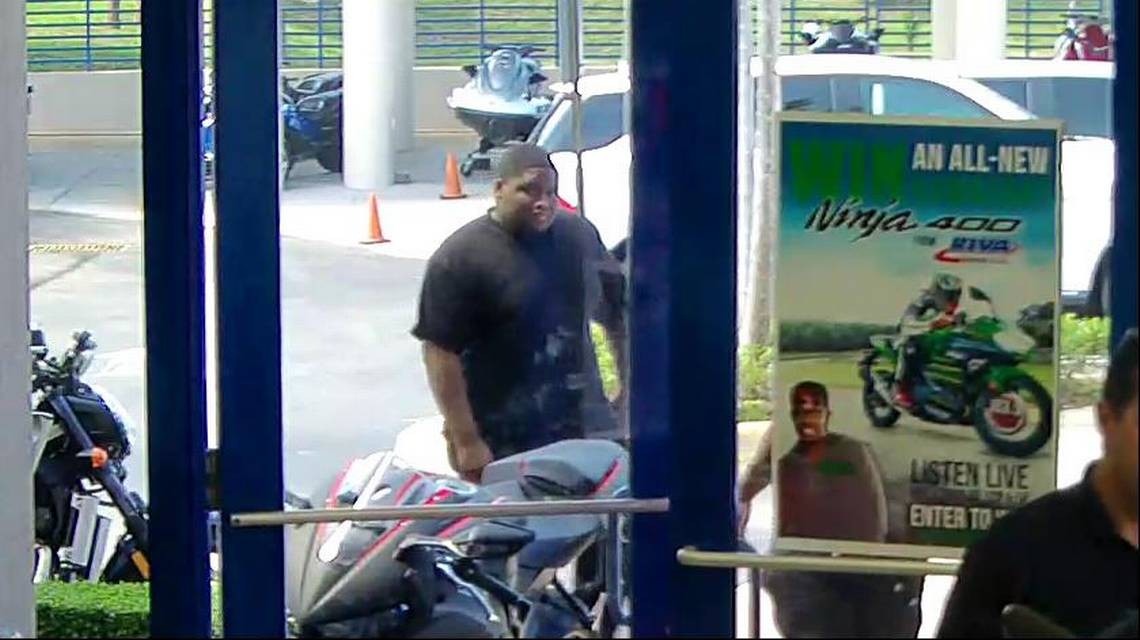 The Broward Sheriff’s Office has identified 22-year-old Robert Allen as a person of interest in last week’s fatal shooting of Maimi rapper XXXTentacion, 20.

According to the Authorities, he has a prior arrest history in Broward County, including one in 2016 when he was arrested on 22 counts of ID fraud. 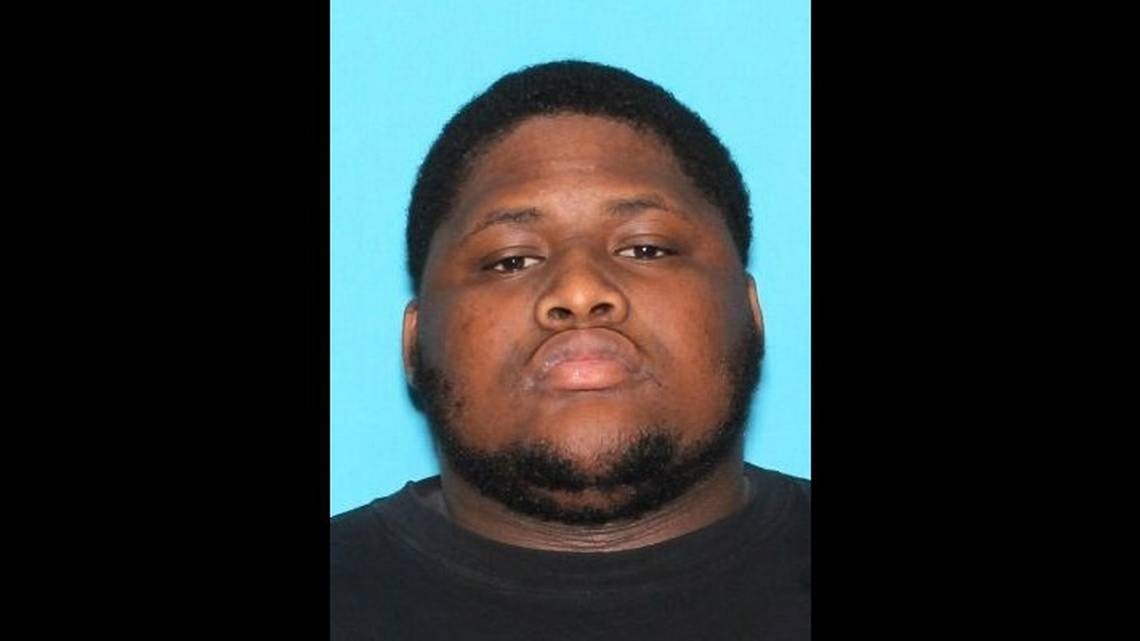 Last Thursday, a local artist, Dedrick Williams, 22, was arrested and charged with depraved murder without premeditation, violation of probation and driving without a license for his involvement in the shooting.

Investigators believe Williams was at the wheel of an SUV that blocked the rapper’s BMW outside the dealership before two of his alleged masked accomplices jumped out to rob the musician.

A public open-casket memorial is being held for the rapper today, June 27, 2018, at the BB&T Center in Sunrise.