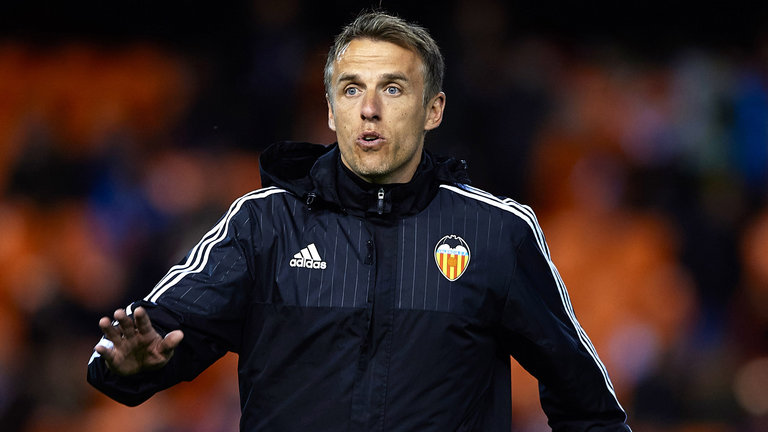 The FA have confirmed Phil Neville is to become the new head coach of the England women’s team.

Neville will replace Mo Marley, who has been managing the squad on an interim basis since Mark Sampson was dismissed last September.

It will be a first managerial post for Neville, who has previously worked as a coach at Manchester United and Valencia and with the England U21 set-up.

He enjoyed a distinguished playing career at Manchester United and Everton, earning 59 England caps and winning a string of trophies during his time at Old Trafford.

Neville, 41, has been given a contract until the end of the 2021 European Championships, which the FA hopes to host, and he takes over a team that is third in the world rankings, behind only the United States and Germany.

“I am honoured to be given the chance to lead England,” Neville said. “With the new coaching team we are putting in place, we can help the players build on their great progress in recent years. This squad is on the verge of something special and I believe I can lead them to the next level.

“I can’t wait to get out on the training pitch and down to work with an elite group of players at the top of their game.

“I am also passionate about working within the wider set-up at St. George’s Park, with influential people such as Mo Marley and Casey Stoney, and with the support of Baroness Sue Campbell and the wider women’s game.

“There is a commitment to excellence that has paid dividends in recent years and I know we can continue the great growth of women’s football inspired by the Lionesses.

“There is no greater honour than representing your country and it will be a privilege to do it again.”

Neville will start work immediately and he is currently with the Lionesses at their warm-weather training camp in La Manga, Spain, where they played the Netherlands in a behind-closed-doors friendly on Tuesday.

His first challenge will be the SheBelieves Cup tournament in March, when England head to the United States for games with France, Germany and the hosts, but the big target will be next year’s World Cup in France.

The next qualifying game is against Wales in Southampton on April 6. 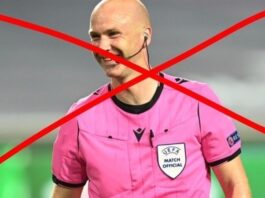