Peter Dalglish, an Order of Canada recipient who has been lauded for his charity work, has been convicted of sexually assaulting two boys, ages 11 and 14, in Nepal. (YouTube)

After spending more than a year at an overcrowded jail near Kathmandu, prominent Canadian aid worker Peter Dalglish has been found guilty of sexually assaulting children in Nepal.

His Canadian lawyer, Nader Hasan, said Dalglish’s family and friends are devastated by the verdict and that his legal team plans to file an appeal.

Hasan said there is no clear timeline when the judge will issue a written verdict or when sentencing will take place — both of which have to happen before he can file an appeal.

Dalglish, 61, could be facing a prison sentence of 10 years or longer, Hasan said.

Dalglish was taken into custody at gunpoint in April 2018 at his home near Kathmandu by members of the Central Investigation Bureau of the Nepal Police. He was charged with sexually assaulting two boys, ages 11 and 14, who police say were in the home at the time of his arrest.

Investigators have previously said they followed Dalglish for weeks after they received information about alleged abuses.

Dalglish has consistently denied the charges. 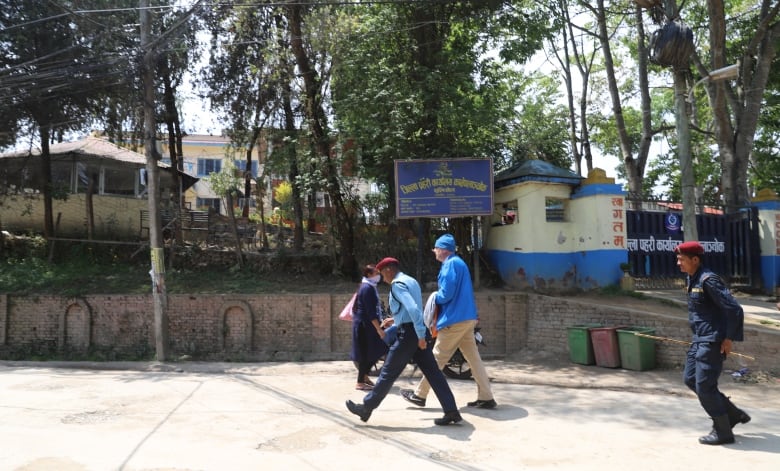 Dalglish will remain in the Dhulikhel jail, located on the outskirts of Kathmandu, until he is sentenced. (CBC)

“He wasn’t someone who was a tourist there,” said Hasan. “He lived there and spent years doing humanitarian work in Nepal. He wasn’t in some seedy hotel luring children. He was part of the village, was well liked and a mentor to many young people and adults in that village.”

A slew of abuse allegations has been levelled against aid workers in Nepal in recent years, and authorities have arrested several foreigners in an attempt to deal with rampant child abuse problems.

Dalglish was denied bail last summer on the grounds he was a flight risk. He has since been held at the squalid, overcrowded Dhulikhel jail, located on the outskirts of Kathmandu.

Advocate for the eradication of child poverty

Dalglish, who was born in London, Ont., has spent decades working in Africa and Asia to combat child poverty.

In the late 1980s, he co-founded Street Kids International, a Canadian NGO focused on delivering programs to help improve the living conditions for vulnerable kids in developing countries.

More recently, Dalglish served as a senior advisor to the UN Habitat in Afghanistan, as well as worked with the World Health Organization and the UN Mission for Ebola Emergency Response in Liberia.

In December 2016, Dalglish was named a member of the Order of Canada for his humanitarian work.

Dalglish’s lawyers accuse police of interfering with and bribing the boys he is alleged ot have abused, along with other potential witnesses.

According to documents seen by CBC’s investigative program The Fifth Estate, one of the boys gave three different accounts about the alleged abuse: one to police, one in court and one to a private investigator hired by Dalglish’s family.

Everything Dalglish’s legal team and family have learned about the case came through the course of this independent investigation, said Hasan.

“These are things that have created a miscarriage of justice,” he said. 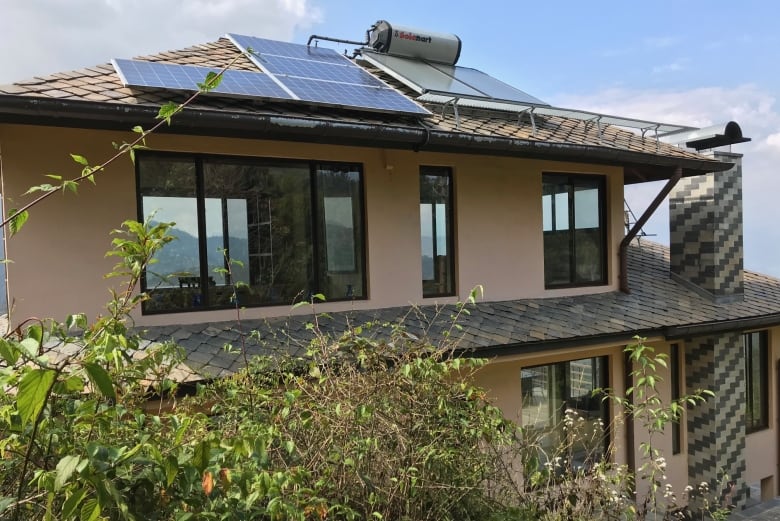 Up until his arrest on April 7, 2018, Dalglish was living in this mountain villa in Nepal. (CBC)

Hasan also said there were a number of irregularities that prevented Dalglish from having a fair trial. Nepalese authorities do not allow the accused to meet with their lawyers alone, he said, which is a contravention of the International Covenant on Civil and Political Rights, to which Nepal is a signatory.

“When I visited him in the jail in Nepal [last April], I was granted a 15-minute sit-down with him, which was apparently not being observed or recorded, and that was an indulgence that I was told had never been granted,” said Hasan.

Authorities in Nepal have also not submitted any forensic evidence against Daglish, Hasan said.

“The other major challenge is that Nepal is a jurisdiction where they have no rules of disclosure,” he said.

In an interview with The Fifth Estate last December, Nienke Schaap, Dalglish’s ex-wife, said that when she heard of the charges, her immediate reaction was that it was a “setup.”

She and Dalglish were married for five years and have a daughter together.

“It’s not Peter. It’s so against his values, everything, I can’t picture it,” said Schaap. “Peter has a good value system. I know that. I’ve been around him for a long time, and I can’t imagine that Peter crossed the line. There is no way.” 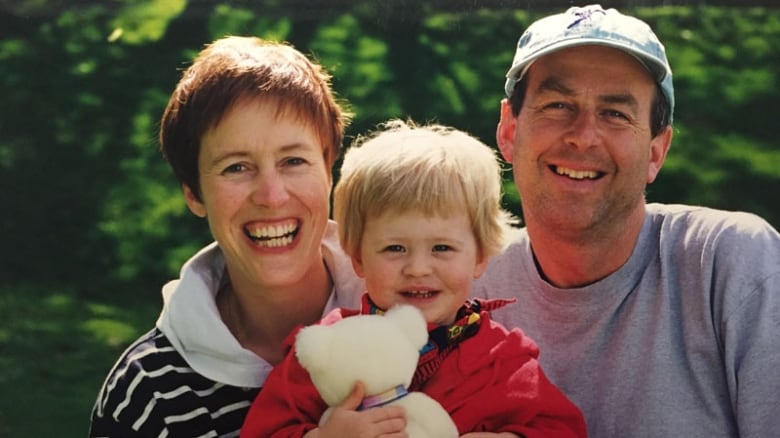 Peter Dalglish is shown with his ex-wife, Nienke Schaap, and their daughter. (Nienke Schaap)

Schaap said she stays in touch with Dalglish through two young Nepalese men who have been taking him food in prison every day since his arrest.

“They take care of him … and they immediately send me a note saying that I have to write Peter,” she said.

“We try to keep him upbeat, and I always close my mail with: ‘Keep the faith. We’ll get you out.'”

Dalglish will remain in the Dhulikhel jail until he is sentenced.

Global Affairs Canada did not immediately respond to a request for comment.