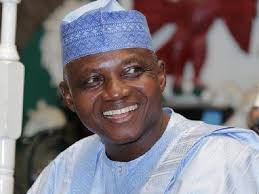 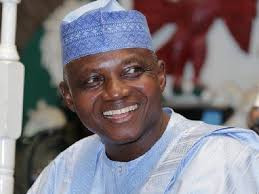 The Federal government has warned the United Kingdom, United States and European Union to desist from meddling in the internal affairs of the nation. This note of warning was contained in a statement released by the Senior Special Assistant to the Presidnet on Media and Publicity, Garba Shehu.

Recall that the U.K, U.S and E.U on Saturday, released different statements expressing concerns over the recent suspension of the Chief Justice of Nigeria, Justice Walter Onnoghen. In their statements, the foreign governments said the timing of the suspension of Justice Onnoghen will cast a doubt on the credibility of the February 16th Presidential election.

In a statement signed by him, Garba Shehu said the Nigerian government reserves the right to be insulated from any form of interference.

”Nigeria reserves the right to be insulated from suggestions and or interference with respect to wholly internal affairs and commends international laws, customs and norms that mandate and require nations and the comity to respect this prerogative to all.

According to the presidential spokesperson, the Federal government has ensured the freedom of all organs, institutions and arms of government to perform their functions in a manner that is transparent, and not lacking in integrity whether institutionally or by persons within such institutions or organs.

“Although the question of foreign interference, whether state sponsored, promoted or otherwise has dominated recent elections and outcomes globally, the federal government assures citizens and the global community that it will fiercely and assiduously promote the will and the right of Nigerians to choose and elect their leaders without pressure or assistance from persons or entities that are not constitutionally empowered to participate in the process.” the statement read