The Debt Management Office (DMO), which oversees the government’s debt issuance and management, has raised an alarm of the country’s debt sustainability being under threat.

In a statement released by the agency, it was stated that while Nigeria’s loans may still be within acceptable range of the country’s economic size, the ability to sustainably meet the obligations on such loans is now under threat.

The DMO also revealed Nigeria is still within its benchmark limit of 40 per cent debt-to-GDP ratio even with a total public debt stock of N42.8 billion by the first half of this year, which is about 23.06 per cent of the country’s Gross Domestic Products (GDP).

Director General, Debt Management Office, Ms Patience Oniha who commented on the review of revenue budgets and actuals against actual debt service over the past eight years, said the debt service-to-revenue ratio is “high”.

Speaking at the annual conference of the Capital Market Correspondents Association of Nigeria (CAMCAN) over the weekend, Oniha said;

“Dependence on borrowing and low revenue base are now threatening debt sustainability.”

She also disclosed that Nigeria’s low revenue base compounded by dependence on crude oil resulted in budget deficits over the past decades, putting pressure on the country’s debt sustainability.

“Nigeria’s public debt stock has grown consistently over the past decades and even faster in recent years. Consequently, debt service has continued to grow.

“The outlook shows that both the local and international markets are becoming tighter and interest rates are rising, thus priority should be less on borrowing and more on revenues from oil and non-oil sources.”

The DMO DG also said that while efforts at increasing non-oil revenue are yielding positive results, urgent actions are required to moderate the level of new borrowings and ensure that the public debt is sustainable.

Oniha who further revealed that most countries around the world have placed more emphasis on taxation as a principal source of funding for the government, Nigeran government should, as a matter of urgency, rationalise expenditure and accelerate the growth in revenues, including implementation of strategic actions to boost tax administration and efficiency.

The DMO DG also advised that “borrowing should be tied to projects and some of the projects should generate commensurate revenues to service loans used to finance them”.

She also called for sale of government assets to unlock funding, adding that physical assets such as idle or underutilised properties could be redeveloped for commercialisation to generate revenue. 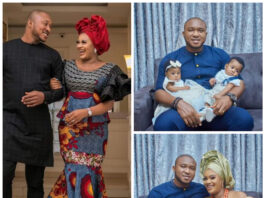 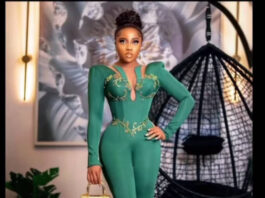 What I ordered Vs What I got: Nigerian lady shares photo... 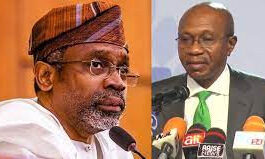 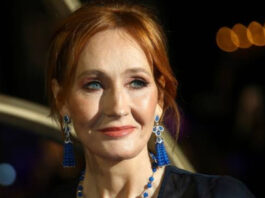 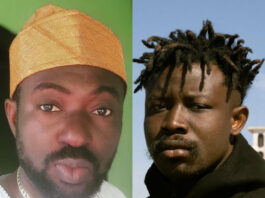 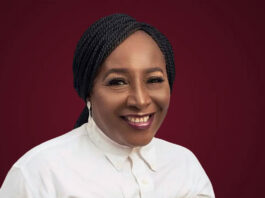 I will not leave my marriage over infidelity – Actress Patience... 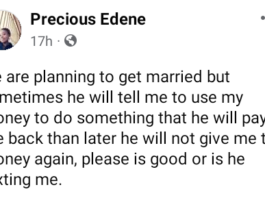 He tells me to buy things with my money but won’t... 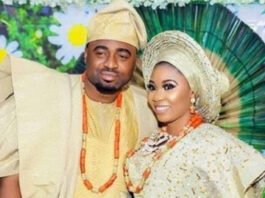 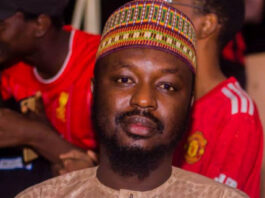 We met on #Twitter: Zobo seller married to her 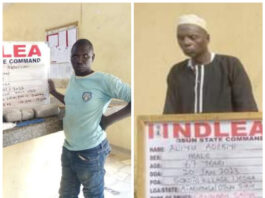 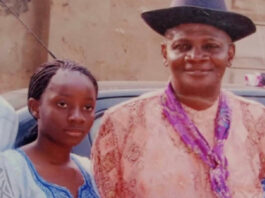 “My dad should get a death penalty” – Woman calls out...