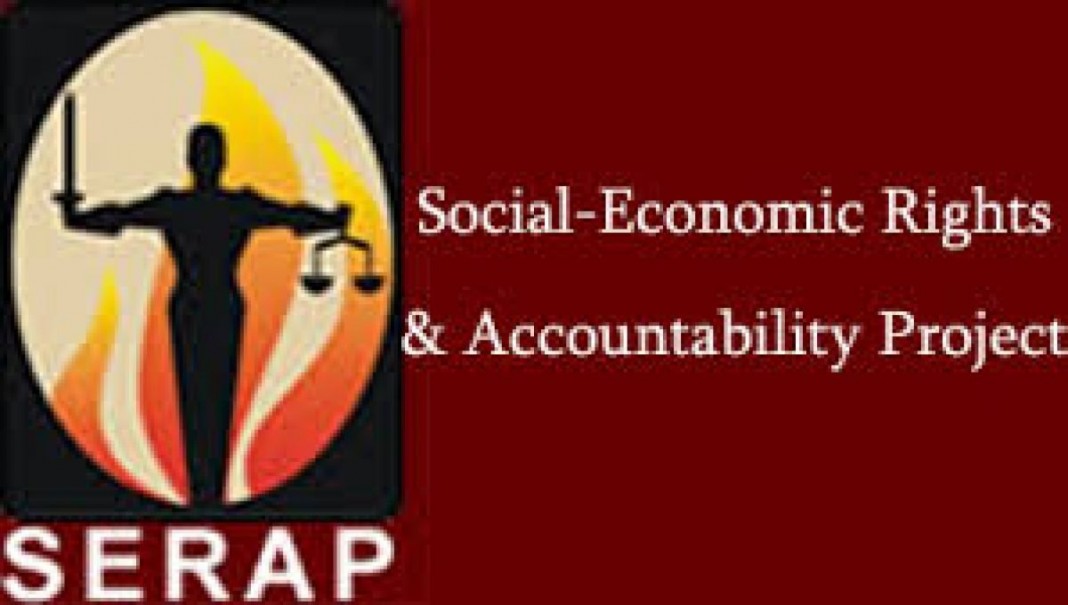 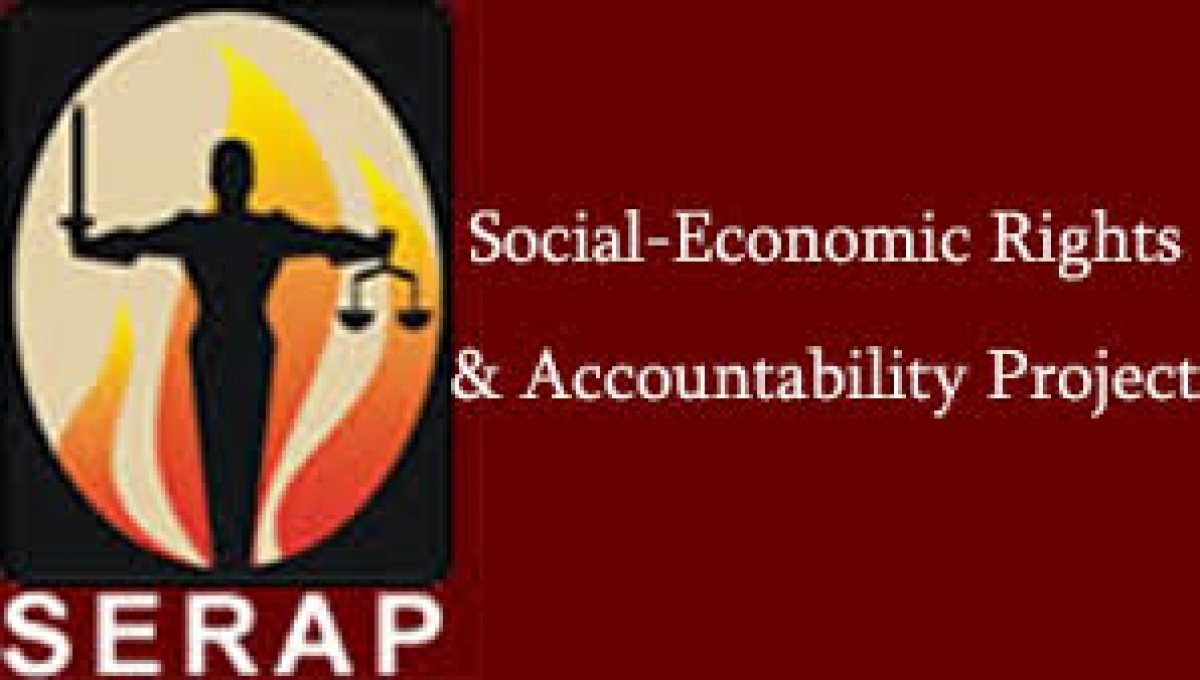 The Socio-Economic Rights and Accountability Project (SERAP) has asked President Muhammadu Buhari to “probe allegations that ₦3,836,685,213.13 of public funds meant for the Federal Ministry of Health and the National Food, Drug Administration and Control (NAFDAC) are mismanaged and stolen.

SERAP, in a statement issued on Sunday by its Deputy Director, Kolawole Oluwadare, urged the President to direct the Attorney General of the Federation, Abubakar Malami, to commence an investigation into the alleged stolen funds.

According to the organization, the allegations are documented in Part 1 of the 2018 audited report released last week by the Office of the Auditor-General of the Federation.

“Corruption in the health sector can cause serious harm to individuals and society, especially the most vulnerable sectors of the population.

“These missing funds could have been used to provide access to quality healthcare for Nigerians and meet the requirements of the National Health Act, especially at a time of the whole world is battling the dreaded coronavirus pandemic.

“However, we would like to state that the Federal Ministry of Health, Abuja spent ₦13,910,000.00 to organize a 2-day training without approval.

“According to the Auditor-General, NAFDAC used fake receipts for the payment of ₦48,885,845.00 for services not rendered and goods not supplied.

“Also, the audit also showed that NAFDAC paid ₦25,734,018.49 to companies who were never awarded any contracts or ever executed the ones awarded to them,” the statement said.