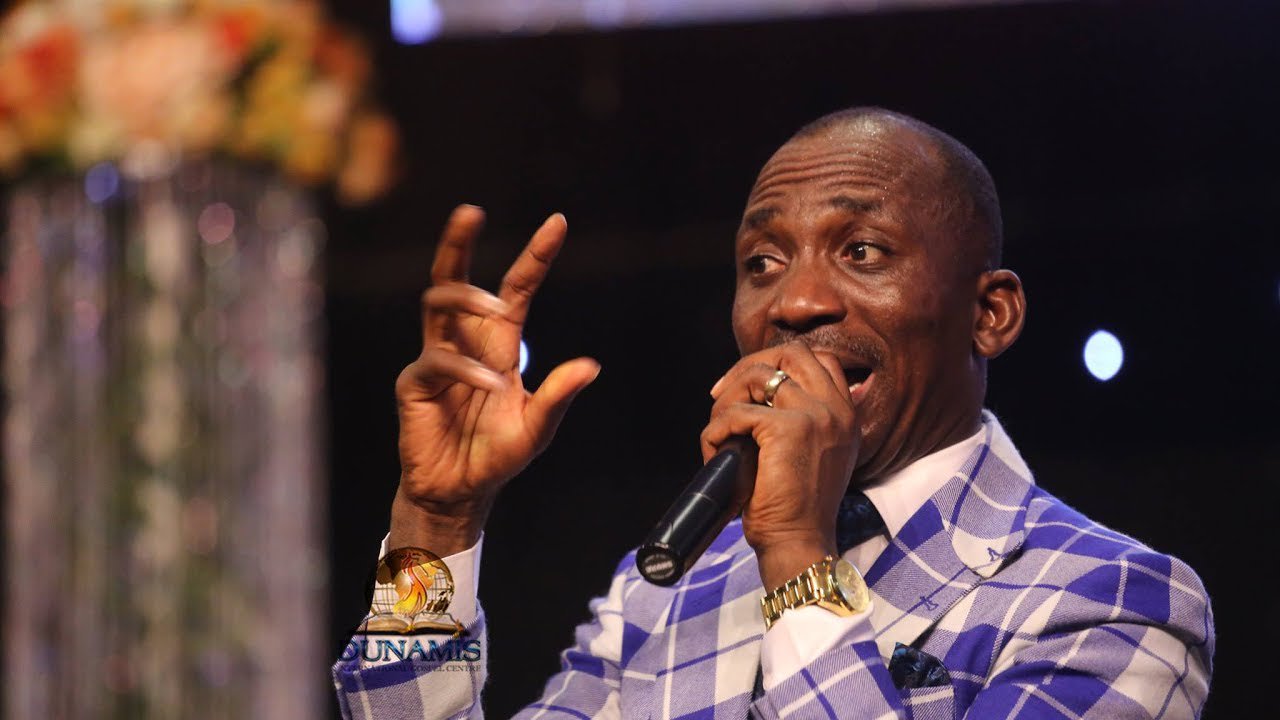 The senior Pastor of Dunamis International Gospel Centre, Paul Enenche, has released his prophecies for 2021.

Enenche said 2021 is a year of recovery for Nigeria.

The clergyman disclosed this at the church’s headquarters in Abuja during the crossover service.

Enenche also said those connected, and associated with his ministry would experience release, recovery and replication in 2021.

The prophecies themed “Release, Recovery and Replication,” reads partly: “Despite the challenges of 2020, we experienced Supernatural Shift in many ways. We shifted in dimension of words.

“Note this: 2021 is the 21st year of the 21st century. It is 21 years now since the 21st century started. That is very implicative. Things don’t just happen by accident; there are prophetic significations to spiritual timings and seasons.

“21 equals 777. Naaman the Syrian entered the water seven times and his flesh became clean. They marched round the wall of Jericho 7 times and the wall collapsed. We are face to face with seven in three places.

“So, we have a three dimensional manifestations for the year 2021. In 2021, Jehovah shall cause you multiple rests.

“Season of release, Deut 15: 1 –There will be a termination of captivity. Termination of obligation. Cancelation of indebtedness. A season for the release of destiny, ,massive resources, favour. Release of fire, power and mantle. 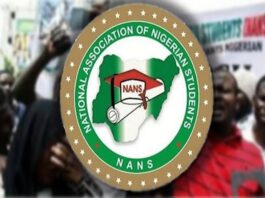 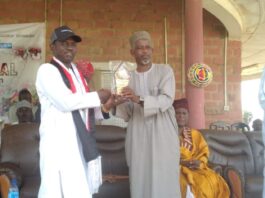 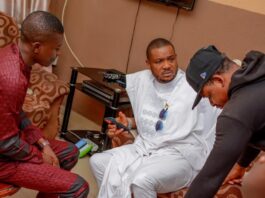 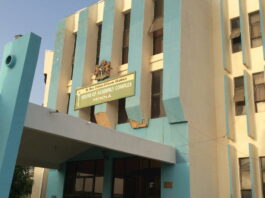 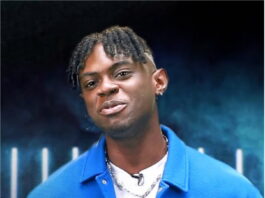 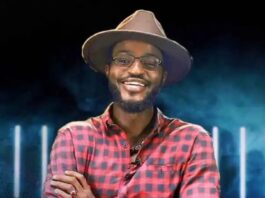