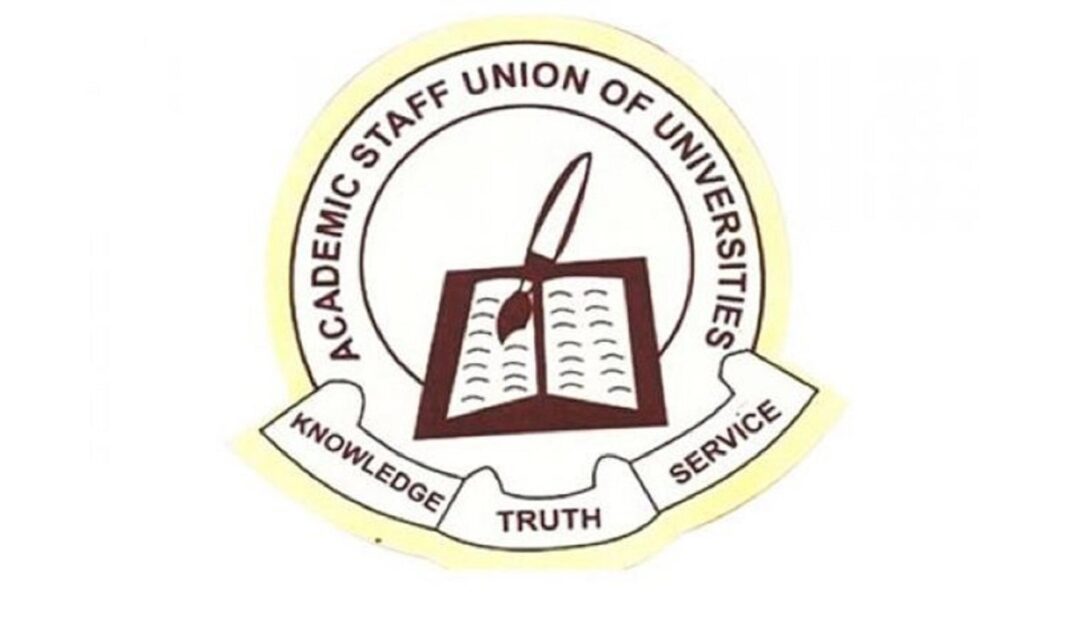 The Academic Staff Union of Universities, ‎Kano University of Science and Technology, Wudil (ASUU-KUST), has advised stakeholders to prevail on the Federal Government (FG) to fulfill its promises towards ending the ongoing strike.‎

The call was made on Friday in a statement jointly signed by Muhammad Gaya and Murtala Muhammad, chairman, and secretary of the association‎, and issued in Kano, NAN reports.‎

Gaya urged parents, students, Civil Society Organisations (CSOs), and other stakeholders to triumph on the FG to honor the agreements reached with the union, and re-negotiate to address the issues at stake to end the lingering strike by its members.

“It is important to note that the Federal Government has subjugated our members in the University of Maiduguri and Michael Okpara ‎University of Agriculture, Umudike into untold hardship by withholding their salaries since Feb. 2020.

“Also our members in other universities have their salaries stopped since July 2020,” Gaya said.
‎
Gaya explained that the union in its ‎congress on September 24, reaffirmed its support to the ongoing strike to forestall the looming crisis in the university system in Nigeria.

‎He also called on the Federal Government to adopt proactive measures to check the massive brain drain in the university system.