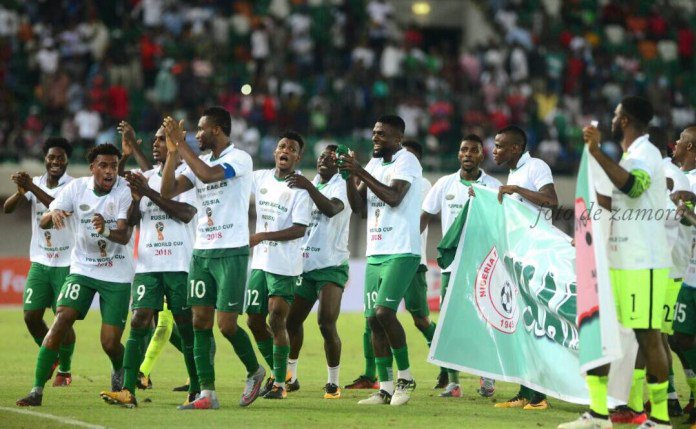 The CAF President who was recently in Nigeria for a football stakeholder forum described Nigeria as the strongest African contender tipped to lift the World Cup in July next year.

FIFA placed Nigeria as 5th best African football nation in its current ranking, this, Ahmad disagree with stating that Nigeria will lead an upset from the continent at the football fiesta.

The Super Eagles of Nigeria are currently behind Tunisia, Egypt, Senegal and Congo DR, although they moved three places in the global ratings from 44 to 41st in the world.

“Nigeria is the strongest team from Africa going to the World Cup, hence much is expected of the Super Eagles in Russia next year.

“No doubt, going to Russia and we expect so much from the Super Eagles and Amaju Pinnick ( President, Nigeria Football Federation) has been spot-on in at least two major decisions this year: to support the change at CAF and to get the Nigerian fraternity to work assiduously towards Nigeria’s qualification for the 2018 FIFA World Cup.

And the effort has to be doubled to make Africa proud. I know Nigeria is up to the task of making Africa proud at the tournament,” he said. 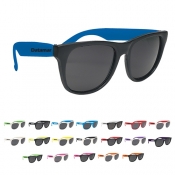 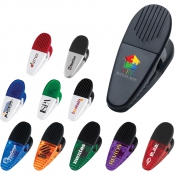 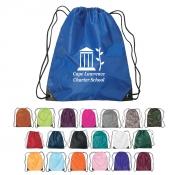