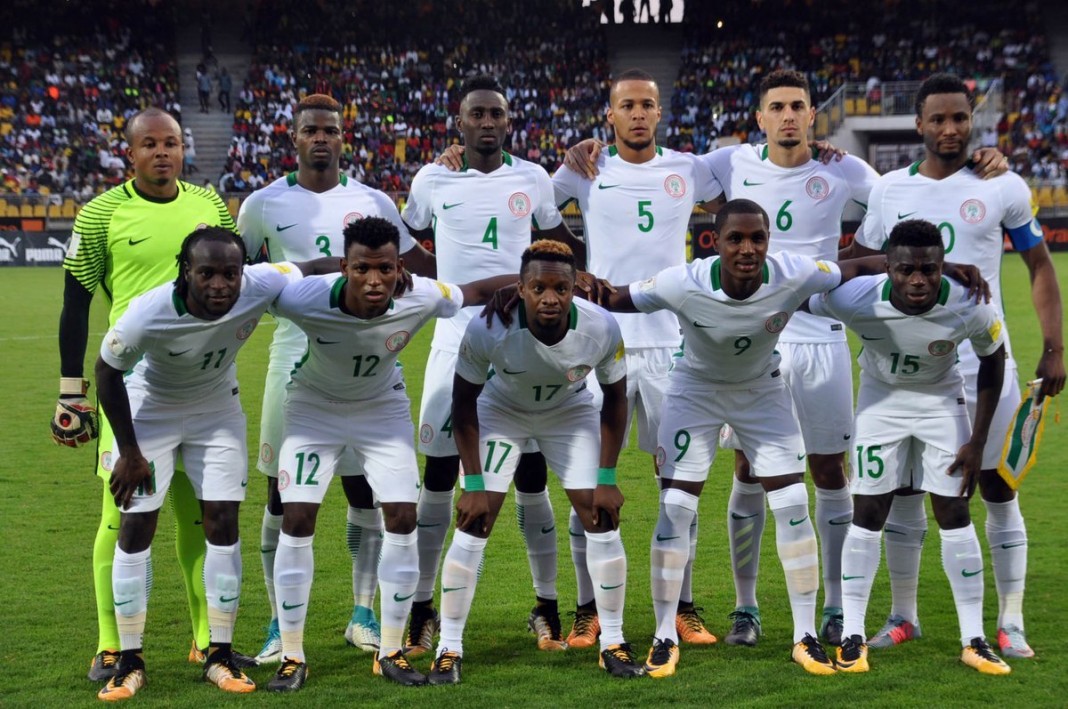 The Nigeria Football Federation has confirmed that a friendly match between the Super Eagles and England’s Three Lions will take place at the Wembley Stadium in London on Saturday, 2nd June 2018.

The match will serve as the Super Eagles’ final preparatory game for the 2018 FIFA World Cup finals in Russia, with their first match against Croatia in Kaliningrad coming exactly two weeks after.

NFF 1st Vice President and Chairman of the Federation’s Organizing Committee, Barrister Seyi Akinwunmi, told thenff.com on Tuesday: “The match is now confirmed. We had been doing a lot of work in the background, even going back to last year.

“Now, we are happy to say that it is all sealed. Certainly, it is going to be a big match, between two countries of remarkable historical affinity and similarities.

“We have other matches and programs for the team, and we will soon roll out the entire plan for matches, camping sites and training camps.”

While the Super Eagles play Croatia, Iceland and Argentina in Group D, the Three Lions are up against Belgium, Panama and Tunisia in Group G in Russia.