Music firm buys half of music legend, Princeâs estate after three of his heirs sell their stakes 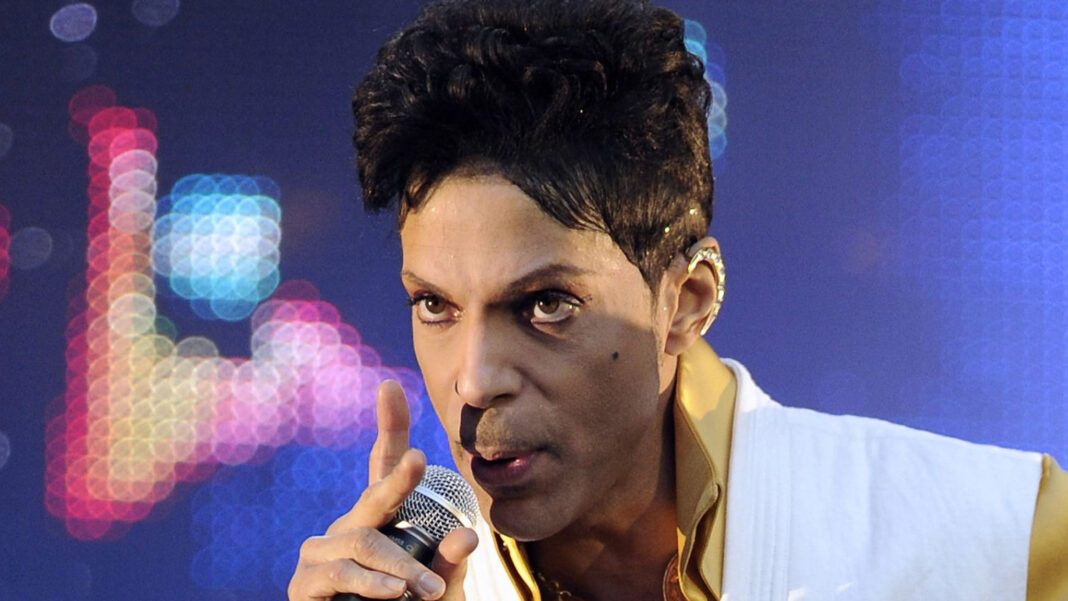 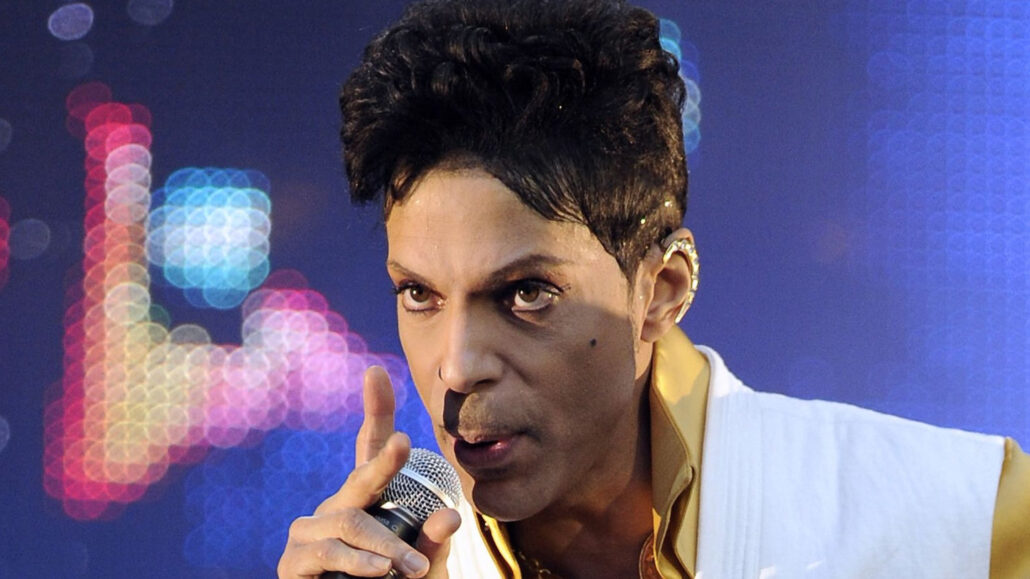 Music firm Primary Wave has purchased half of the late music legend Prince’s estate after purchasing interest from three of his heirs.

This comes just 5 years after the Music star’s death.

According to the Star Tribune, Primary wave purchased 100% of Omarr Baker’s inheritance. Baker is Prince’s youngest half-sibling out of six.

Primary Wave also acquired 90% of Prince’s sister Tyka Nelson’s stake and 100% of the late Alfred Jackson’s interest. Jackson, who died in 2019, was the son of Prince’s mother, Mattie Baker, and Alfred Jackson Sr.

Entertainment attorney L. Londell McMillan, who represents Prince’s three other sibling heirs, told the Satr Tribune: “There’s not much anyone can do about family members who sell out for the dollar. That’s their right.”
Prince, who always spoke out about artist empowerment and ownership, died in April 2016 at 57 from a fentanyl overdose.

Before his death, the Minneapolis native did not leave a will, leading to a bitter legal battle between family members over the rights to his assets, which Forbes estimated to be worth more than $100 million.

Sharon Nelson, a half-sister to Prince and siblings Norrine and John, controls the other half of his estate.
Primary Wave reportedly made offers to Sharon, Norrine, and John, but they said no.