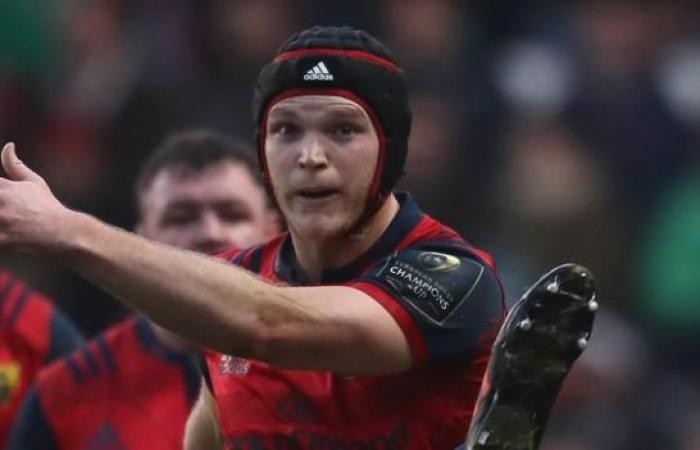 Munster lifted themselves back to the top of the Pro12 with a hard-fought win against the Ospreys in Swansea.

Prop Dave Kilcoyne powered over for a try in the 78th minute with Munster captain Tyler Bleyendaal kicking the winning conversion.

This victory ended a 13-match unbeaten run for the Ospreys which stretched back to November.

Leinster had moved top on Friday with victory over Edinburgh but drop to second following Munster’s win, with the Ospreys remaining third.

New Zealand centre Kieron Fonotia side-stepped his way to the try line before his midfield partner Ashley Beck had a try disallowed because of a forward pass.

Bleyendaal kicked the extras as the Ospreys led by just two points at the interval in a first-half they dominated.

A dramatic second half

In the second half, Beck had another try disallowed in the right-hand corner following the decision which was referred to Italian television match official Stefano Penne, with no action taken against a challenge from Saili.

Davies kicked his third penalty of the match but Munster responded and were denied a try for captain Bleyendaal by another TMO decision.

The Irish province piled on the pressure and were rewarded when prop Dave Kilcoyne powered over in the 78th minute to draw the scores level, before Bleyendaal kicked the winning conversion.

There was late drama as the Ospreys pressed and Munster thought they had won the game when they kicked the ball out.

No action was taken, however, and Munster celebrated victory.