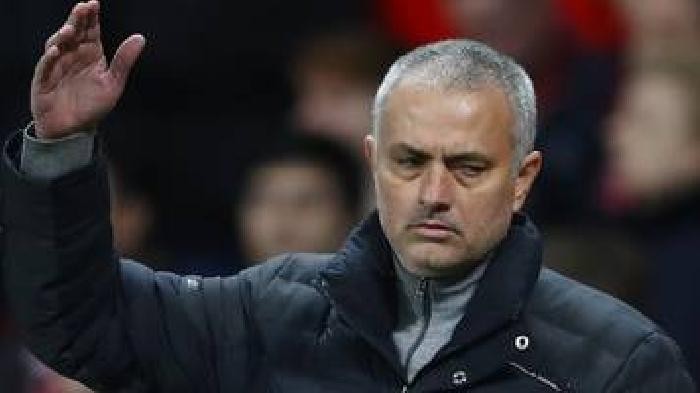 Manchester United “will be in trouble” in April and May if they continue to progress in the Europa League and the FA Cup, says manager Jose Mourinho.

Mourinho is worried about fixture congestion towards the end of the season.

United, who entertain Saint-Etienne in the Europa League on Thursday, are at Championship side Blackburn in the fifth round of the FA Cup on Sunday.

United have played 38 competitive games this season, including 25 in the Premier League, five in the EFL Cup and two in the FA Cup.

They face playing a minimum of 65 games if they reach the FA Cup and the Europa League finals.

Their next top-flight match is at home to Bournemouth on 4 March, by which time Mourinho could have secured his first major trophy as United boss.

His side face Southampton in the EFL Cup final at Wembley on 26 February, which means the league derby at Manchester City scheduled for the same day has been postponed.

They are schedule to visit Southampton in the Premier League on 12 March but that match will also be postponed if United reach the sixth round of the FA Cup.

“We know our situation is really complicated,” added Mourinho.

“The Europa League is a competition where we play on Thursdays and that makes it even more difficult for us.

“With the accumulation of FA Cup, League Cup and match postponed it is really hard for us.

“If you progress in the competitions, we will be in trouble in April and May. But we cannot choose competitions so we play to win.”

Thursday’s Europa League last-32 first leg tie at Old Trafford will be their seventh in this season’s competition. That cup provides United with one of two possible routes into next season’s Champions League.

The winners of the final on 24 May will get a Champions League spot, while United will also qualify if they secure a top-four finish in the Premier League.

United are sixth in the Premier League, two points behind fourth-placed Arsenal with 13 matches remaining.

Mourinho added: “We have two doors still open. But we are in the last 32 – not eight or four so there is a long way to go.

“There is also a long way to go in the Premier League.”

Thursday’s match is set to see United midfielder Paul Pogba, 23, go up against his older brother.

Florentin Pogba, 26, is poised to line-up in Saint-Etienne’s defence at Old Trafford.

“I think mother Pogba is in trouble, which is normal,” said Mourinho on Wednesday.

“It is not difficult for the lady to choose, it is impossible. I know from Paul that his mum wants a draw.

“But next week, one son will be happy and another will be sad. But only for their mum is it a problem.

“For them, I think they will enjoy playing against each other. Paul is excited. It is a good thing.”

Saint-Etienne are fifth in Ligue 1, 19 points behind leaders Monaco.