Home World News Mother of a notorious thug narrates the horror of watching her son... 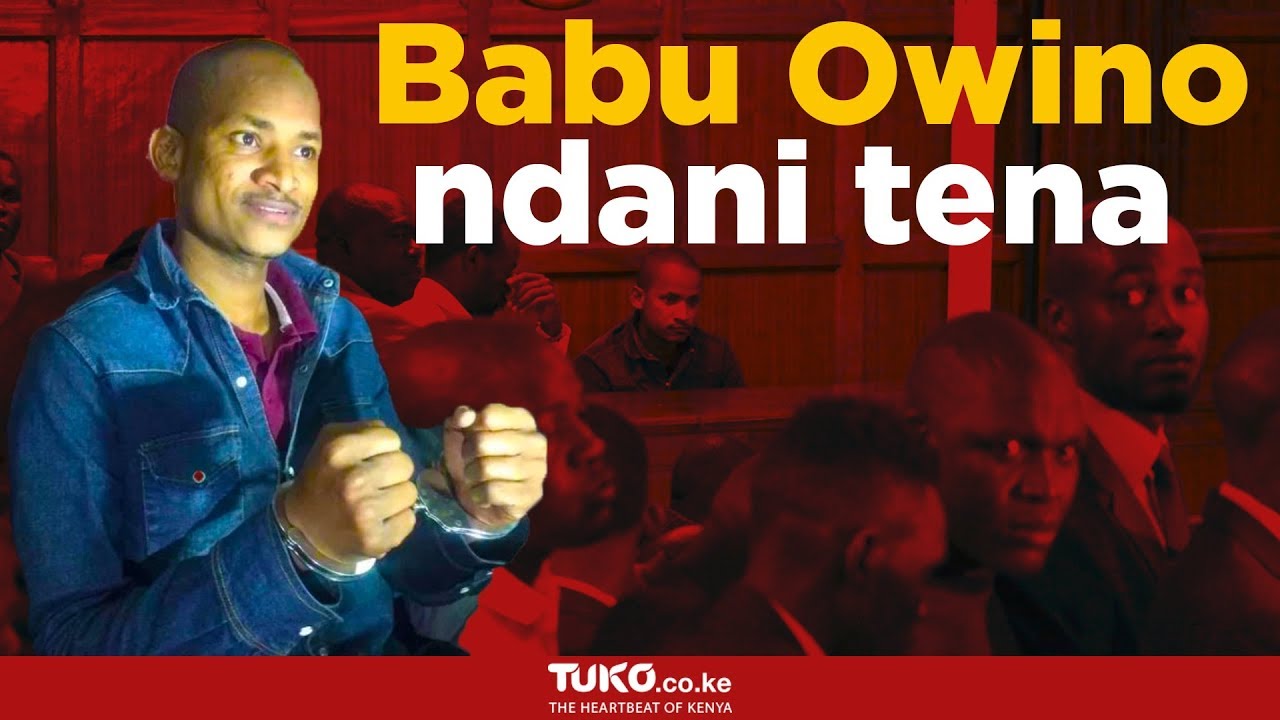 – On that fateful day, the boy had attempted to steal a motorbike and was caught red-handed orchestrating his lynching in broad daylight

Any parents’ dream for their children is for them to lead a peaceful, happy life, one where they are shielded from the evils of this world and that they grow in the favour and grace of the Almighty.

But such was not the same for a mum to a young man who died a tragic death after he was caught stealing a motorcycle in Nairobi’s east lands area.

Taking to social media, the mum, Sookie Roman Reigns, confessed and recognised that her son was a hardcore thief but the family loved him nonetheless.

“Mum niko poa. ulikuwa unataka aje?. Mum nilikuwa nakusalimia’ (Mum I’m OK, what did you want? I was just greeting you mum) Those were your very last words a day before you left this world. Despite all effort to make you reform, trying to take you to school, trying to start a business for you, taking you to police custody you never changed,

“You choose the wrong path but you remained family because blood is thicker than water. 20yrs have gone to waste just because of a bicycle. I only hope you asked for forgiveness for all the pain you ever caused people and I ask God to give you peace in your next life,

“It really hurts to hear you scream calling for your mum but it was too late because the rasta (dread-locked) man seemed too determined to take your life. I don’t support crime but the pain I have and the tears won’t stop rolling down just thinking of what you went through,

“As a family, we still loved you and hoped maybe one day you will be a changed man.Yeah, I never thought I wound cry for you or even have sleepless night for you. Fare thee well son. RASTA MAN, hope you enjoyed your refuge and I just hope when you have kids you will never be forced to see anyone stone you only son to death. My last words go to all young people please reform,”wrote Sookie.

Sookie shared her grief on the Dandora Crime Free Facebook page, a social media page where police and citizens work together to ward off crime in Nairobi.

The page has also turned into a platform for police to expose and warn criminals, as well as post pictures of thugs gunned down after refusing to heed warnings.