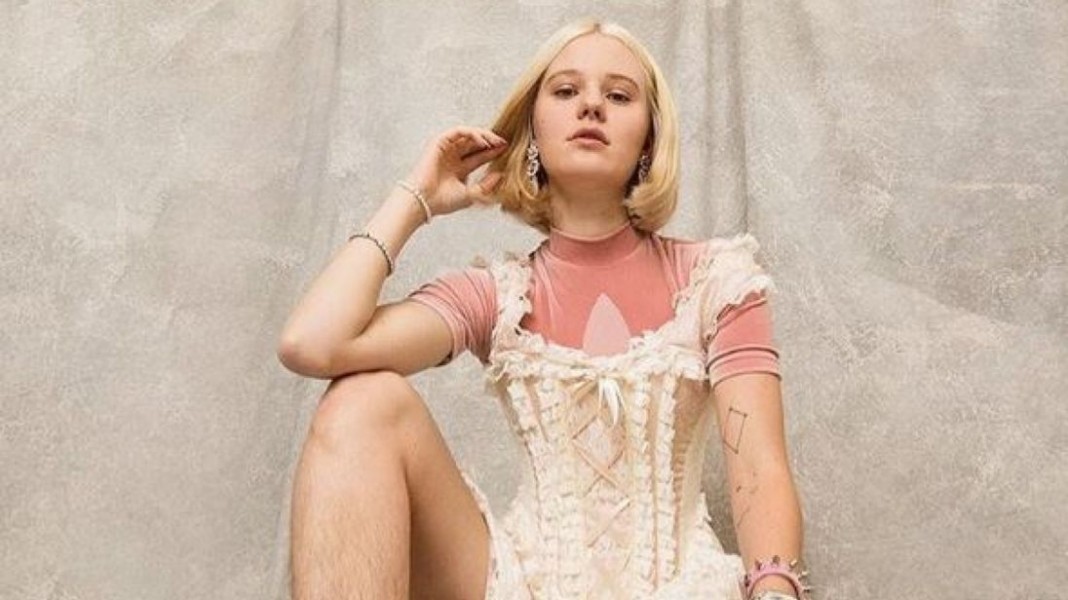 A Swedish model says she has received rape threats and online abuse after posing for an advert with unshaved legs.

Arvida Bystrom was photographed and appeared in a video with her hairy legs on show as part of an adidas campaign for their Originals’ Superstar range.

But the 26-year-old said that since the campaign appeared online she had been receiving abuse over her body hair.

Posting the picture on her Instagram, she said: “Me being such an abled, white, cis body with its only nonconforming feature being a lil leg hair.

“Literally I’ve been getting rape threats in my DM inbox.

“I can’t even begin to imagine what it’s like to not possess all these privileges and try to exist in the world,” she went on.

“Sending love and try to remember that not everybody has the same experiences being a person.”

Not all of the responses to the video were negative.

Many people praised her pluck for posing with unshaved legs and one commenter on YouTube said the model was “my hero”.

Another posted telling her to “ignore the haters”, saying “so what if you don’t shave… It’s your body, your choice”.

Ms Bystrom has been outspoken on social media about her anger at women having to shave their body hair to conform to perceived beauty standards.

She regularly posts pictures where her body hair is on display and has also showed off her cellulite on her Instagram account.

In the adidas video, she says: “I think femininity is usually created from our culture so I think everybody can do feminine things, can be feminine.

“I feel like in today’s society we are very scared of that.”

Adidas described the Swedish model as an “artist, photographer, model and cyber sensation”.

They said she is “known for her photography, which questions femininity and gender standards using so-called ‘girly’ aesthetics”.