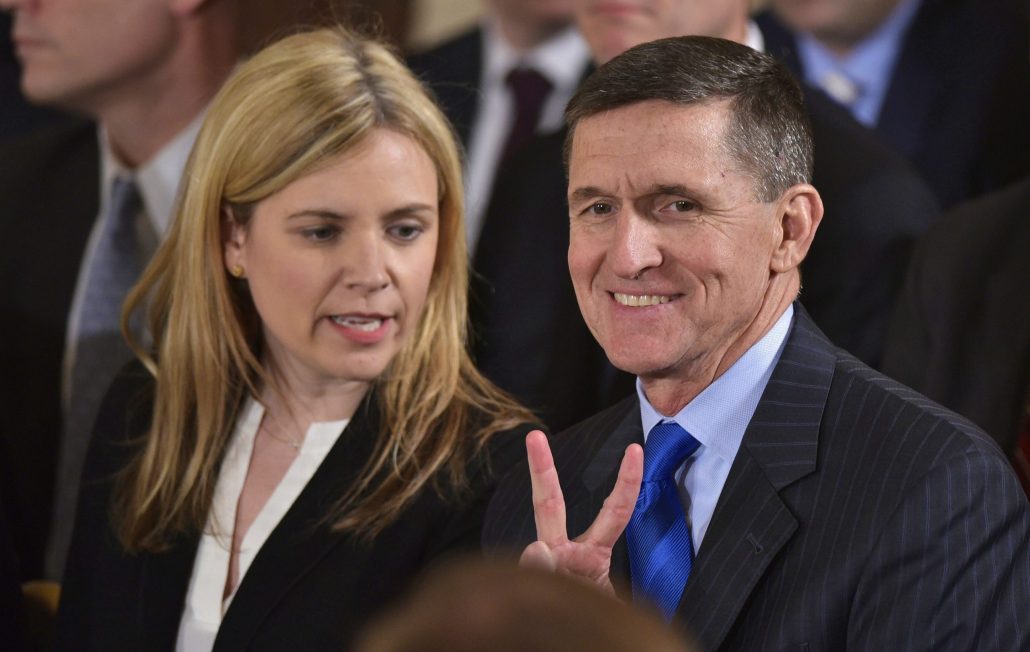 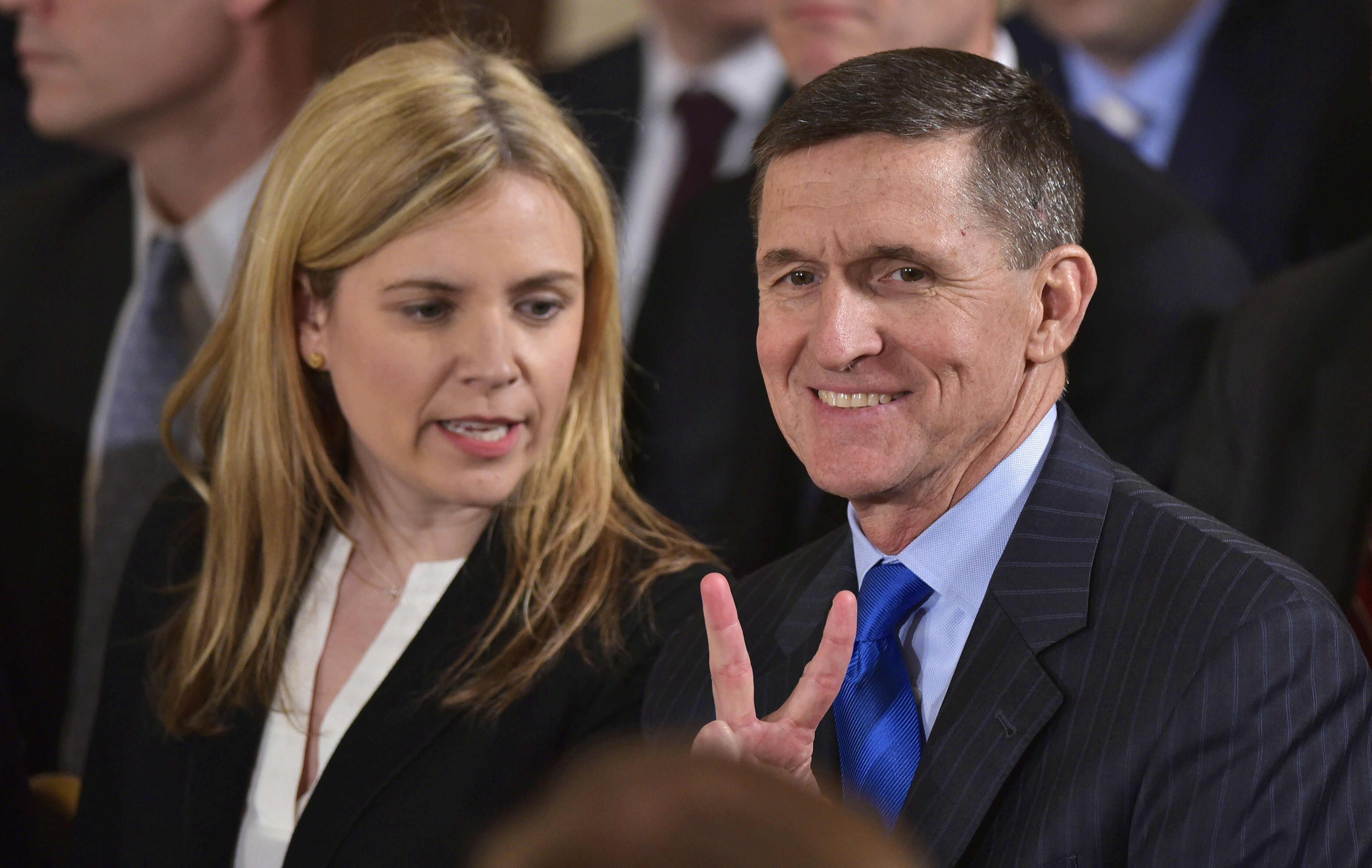 In his latest journey to the edge of extreme, Donald Trump’s former National Security Adviser and felon Michael Flynn called on Saturday for a single religion in America.

Such a vision is completely contrary to the Constitution’s guarantee of Freedom of Religion, and the separation of church and state.

Also Read: How to use Microsoft PowerPoint to improve your business

The ReAwaken America tour features Flynn and other Trump allies, including Roger Stone and My Pillow CEO Mike Lindell. It also includes and anti-vax doctors, including controversial Stella Immanuel, who believes that some medical conditions are caused by demonic sperm in demon dream sex

Flynn — who was pardoned early this year by Trump after pleading guilty to lying to the FBI — has made several jaw-dropping comments in the past.

In May he called for a Myanmar-like deadly military coup in America.

In July when he was gifted a new AR-15-style rifle at a church, he said: “Maybe I’ll find somebody in Washington.”

In September he was worried about COVID-19 vaccines being added to salad dressing.

But critics appeared especially appalled at his latest position.

Ret. Gen. Mark Hertling called Flynn an “embarrassment to the U.S. Army,” and his words “disgusting.”

This man is an embarrassment to the US Army & an aberration to those of us who have proudly worn the cloth of our country. His words are disgusting. https://t.co/Oi5AQhROeW

Wait, wasn’t this country founded on the freedom of religion and the separation of church and state????

Nowhere in the Constitution does it say we must have one nation under God. That’s from an 1890s poem, Pledge of Allegiance. A poem written by a socialist pastor, by the way. 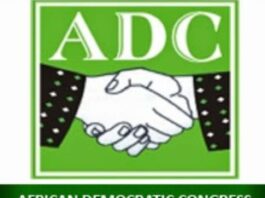 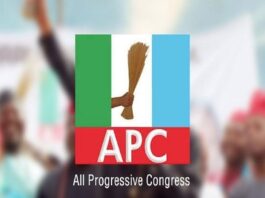 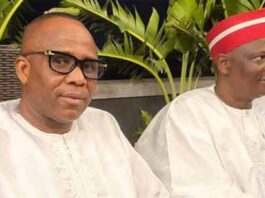 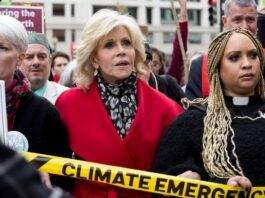 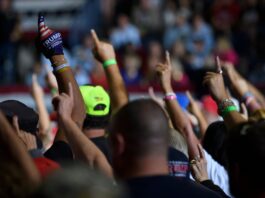 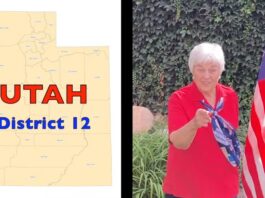 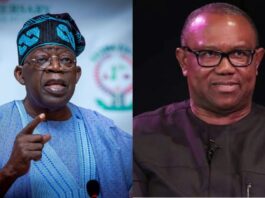 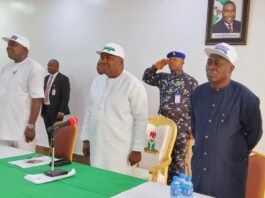 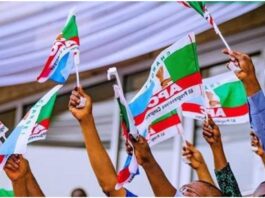 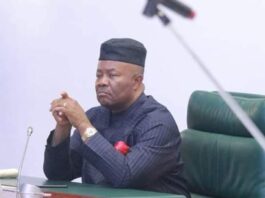 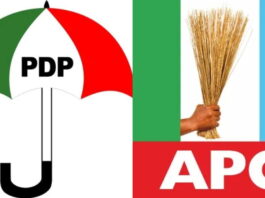 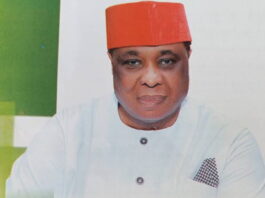