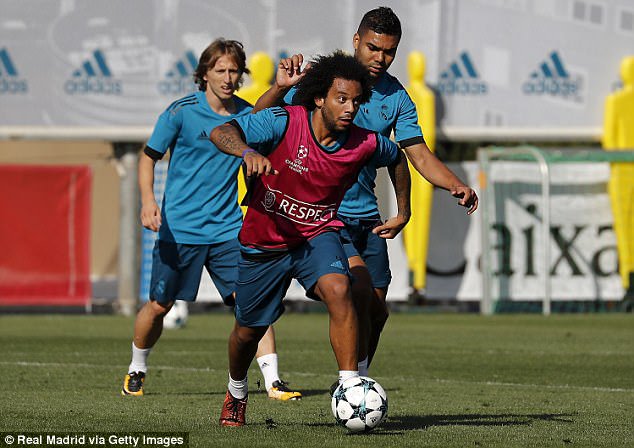 Spanish prosecutors have accused Real Madrid left back Marcelo of defrauding local tax authorities of nearly half a million euros.

They say the irregularities are related to Marcelo’s use of companies abroad to handle earnings from image rights.

Marcelo, who has been playing  for Real Madrid since moving from Brazilian club Fluminense in 2007, is the latest player to be targeted by tax authorities in Spain.

Last year, Lionel Messi and his father were found guilty on three counts of defrauding tax authorities of €4.1m (£3.65m) from income made from image rights.

Earlier this month, Carvalho was sentenced to seven months in prison for tax fraud committed while playing for Real Madrid.

However the former Chelsea player, who has won 89 caps for Portugal, is unlikely to spend any time behind bars.

Carvalho is the latest big-name La Liga player to be found guilty of tax fraud, with the highest profile case being that of Messi and his father, Jorge.

The pair were found guilty in July 2016 of hiding earnings from image rights in offshore accounts in Uruguay and Belize from 2007 to 2009. 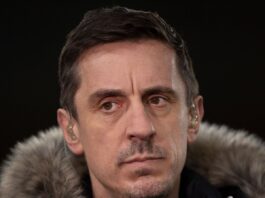 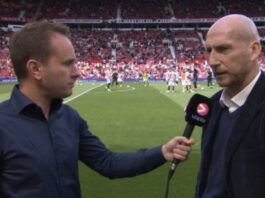 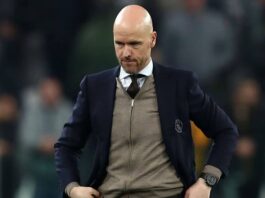 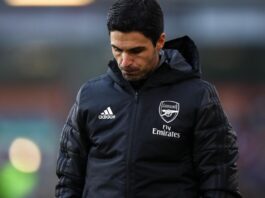 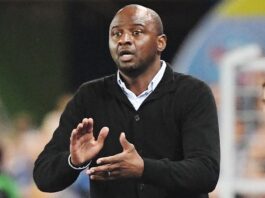 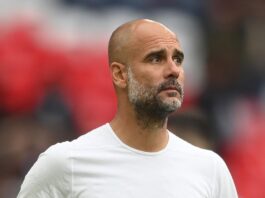 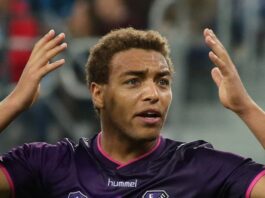 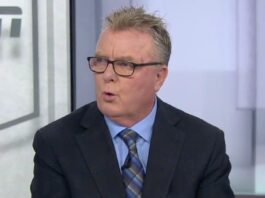 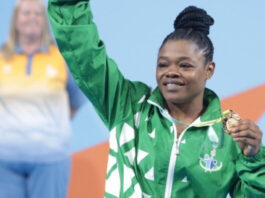 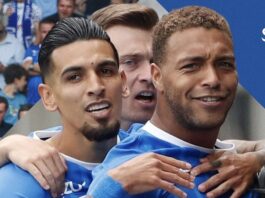 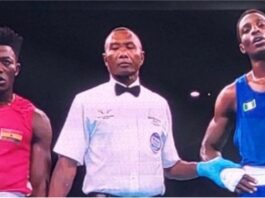