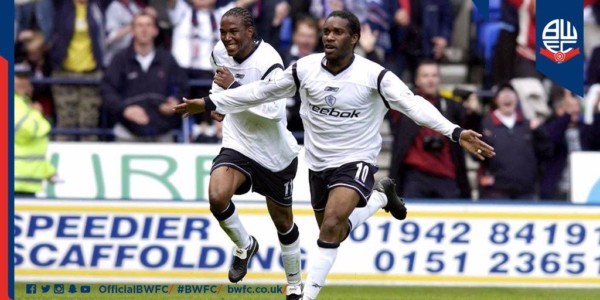 You know that feeling you have when you watch someome showcase their talents with so much dexterity? That’s the way you’ll feel after watching this clip of Nigerian football legend Austin Jay-Jay Okocha‘s time at Bolton Wanderers Football Club, England.

The football club posted the clip in celebration of him being named as the best footballer to play at the club’s Reebok/Macron Stadium, i.e its best footballer in the last 20 years! We are not surprised though, he is so good! 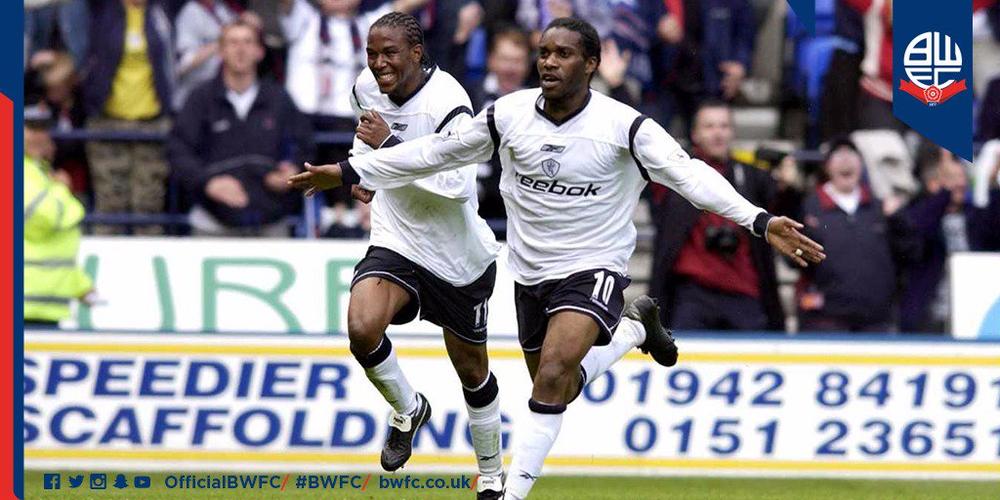 Here’s what the club had to say about him on its website:

So good they named him twice, Jay-Jay Okocha’s impact on Bolton Wanderers Football Club has truly never been forgotten. Moving to England for the first time with the Whites in 2002, the Nigerian magician’s four seasons spent with Sam Allardyce‘s men saw him capture the hearts of not only the Bolton faithful, but football fans across the country for his silky skills and cheeky smile. Figuring for the Trotters on 145 occasions, he played in the Carling Cup Final – where he scored two unforgettable free-kicks in the semi-final first leg – and also in the UEFA Cup. Another captain of the club too, those who were lucky enough to watch him in his prime will never forget the impact that Okocha had during his time at Macron Stadium and with that in mind, he has officially been named as the best ever player to grace our current home. 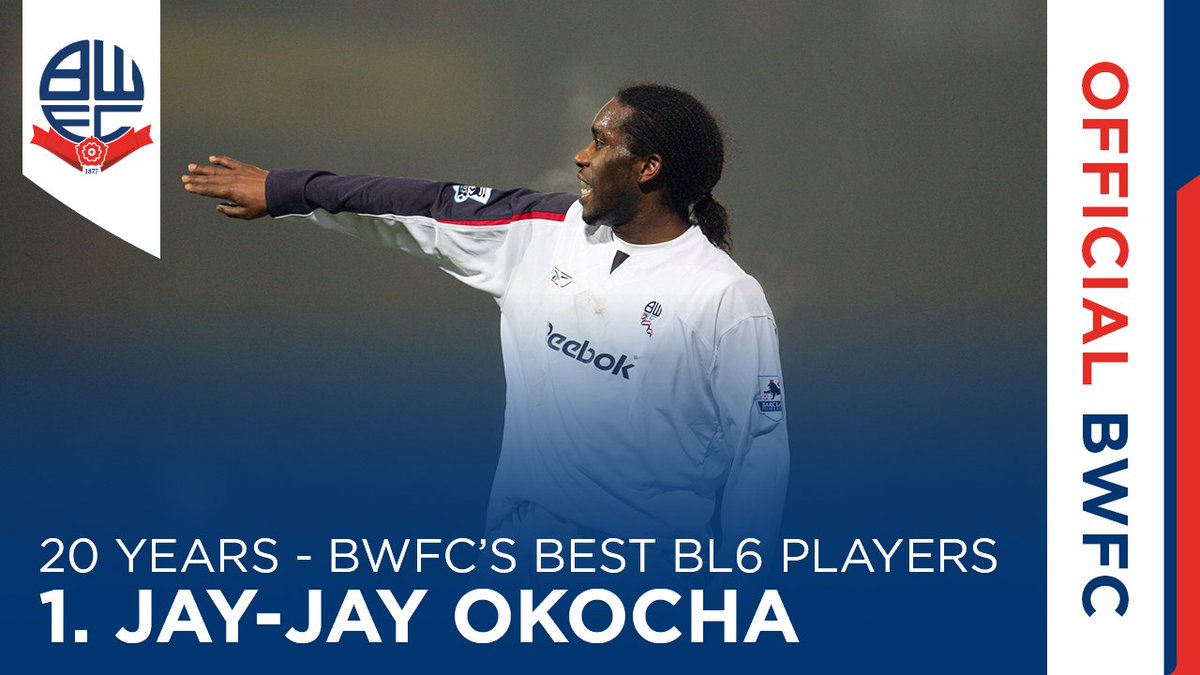 So good they named him twice. You voted @IAmOkochathe best ever player at Reebok/Macron Stadium. Sit back and enjoy… #BWFC