Lagos and Abuja airports are the only profitable airports, they sustain others â FAAN wants payment of 25% revenue to federation account stopped 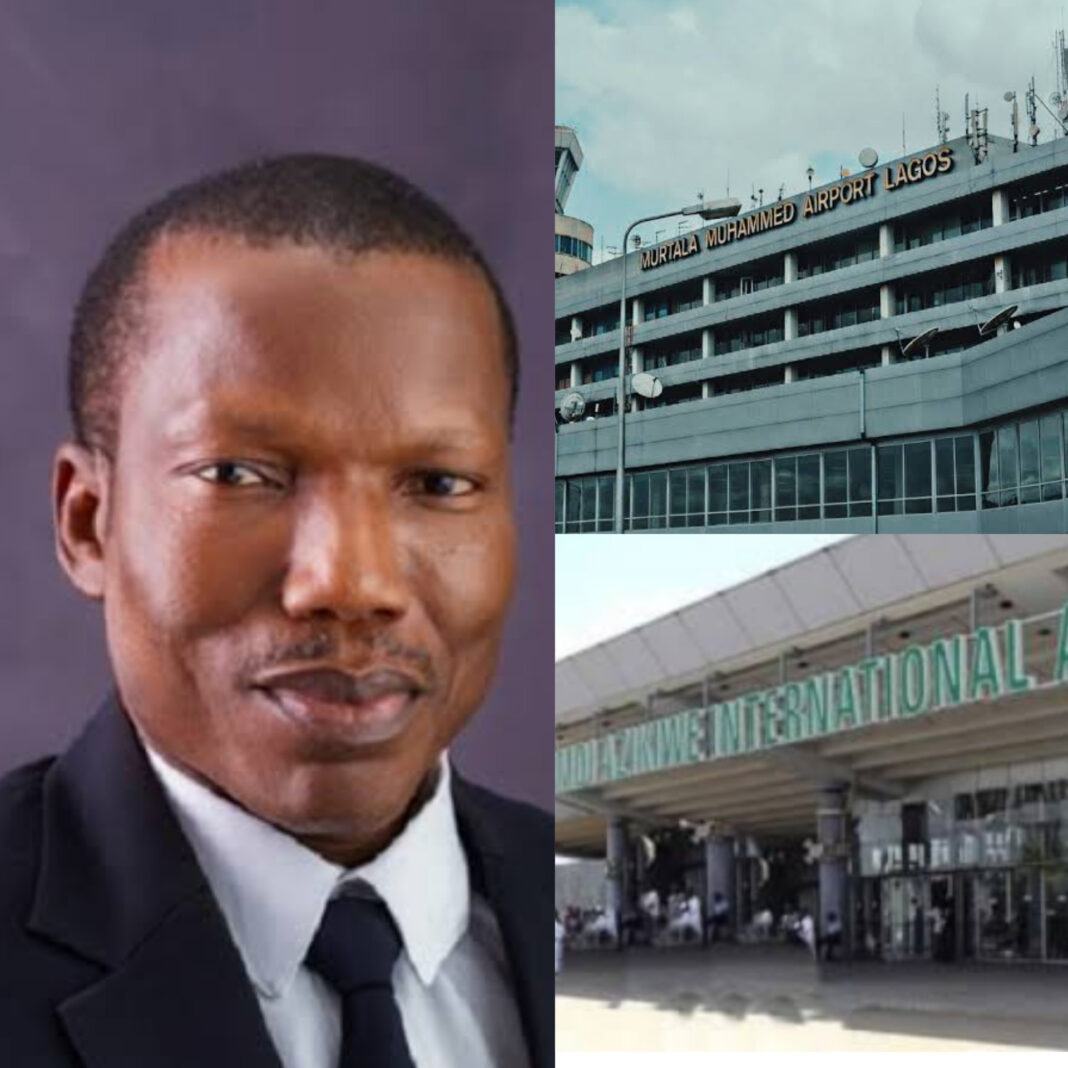 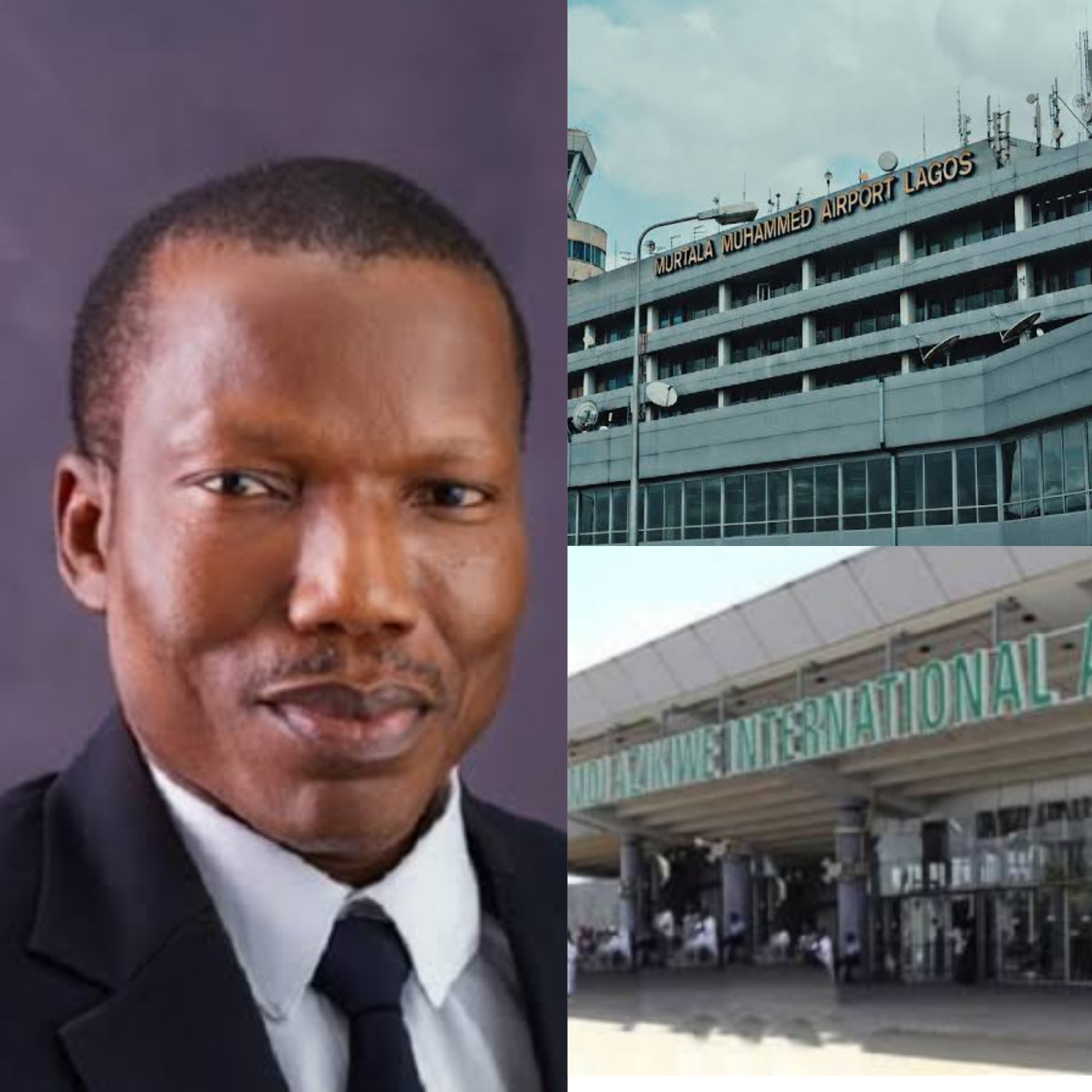 The Federal Airports Authority of Nigeria (FAAN) has revealed that only the airports in Lagos and Abuja are profitable in the country, and the agency would like to stop the 25 percent revenue contribution it makes to the federation account, as the Lagos and Abuja airports are sustaining the other airports.

The Managing Director of the agency, Captain Rabiu Yadudu, made the revelation on Sunday, March 7, when the Senate Committee on Aviation came for their oversight function. 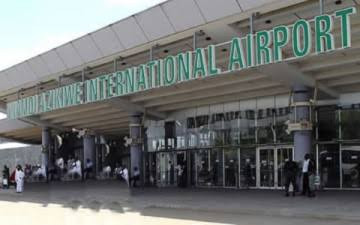 According to Yadudu,  if the 25 percent contribution ends, it will ensure the aviation sector’s development as revenue will be put back into airports.

Stating that the Murtala Muhammed International Airport (MMIA) Lagos and the Nnamdi Azikiwe International Airport (NAIA) are sustaining other airports in the country, he also highlighted the global economic challenge caused by covid-19 that have affected airline operators causing them to reduce fleet, frequencies or totally withdraw operations thereby reducing revenue generated by the agency.

“On the capacity and contribution of airports to revenue generation, it is the MMIA and Abuja that mainly supports other airports. The industry still has an infrastructural gap to stabilize. Therefore, the government’s support in stabilizing the industry is needed. This can be achieved by suspending the federation Account’s contributions in compliance with ICAO standards and recommended practices (SARPs) Doc 9562 on airport generation, which provides that: Revenue generated by the airport should be transparently re-invested wholly in operating and developing airport facilities,” he said.

Chairman Senate Committee on Aviation, Senator Smart Adeyemi, reacted to Yadudu’s message saying they will have to re-edit the Constitution to stop the contribution from being made.

“The MD has been talking to us on aviation, especially FAAN, to be able to keep a good percentage of its resources generated internally. I have nothing against that for me; I feel it is good to keep so to be able to carry out the ever-increasing need to maintain standards and update the industry’s facilities. Still, again, these are issues that border on constitutional provisions as money must be appropriated for,” Adeyemi said.