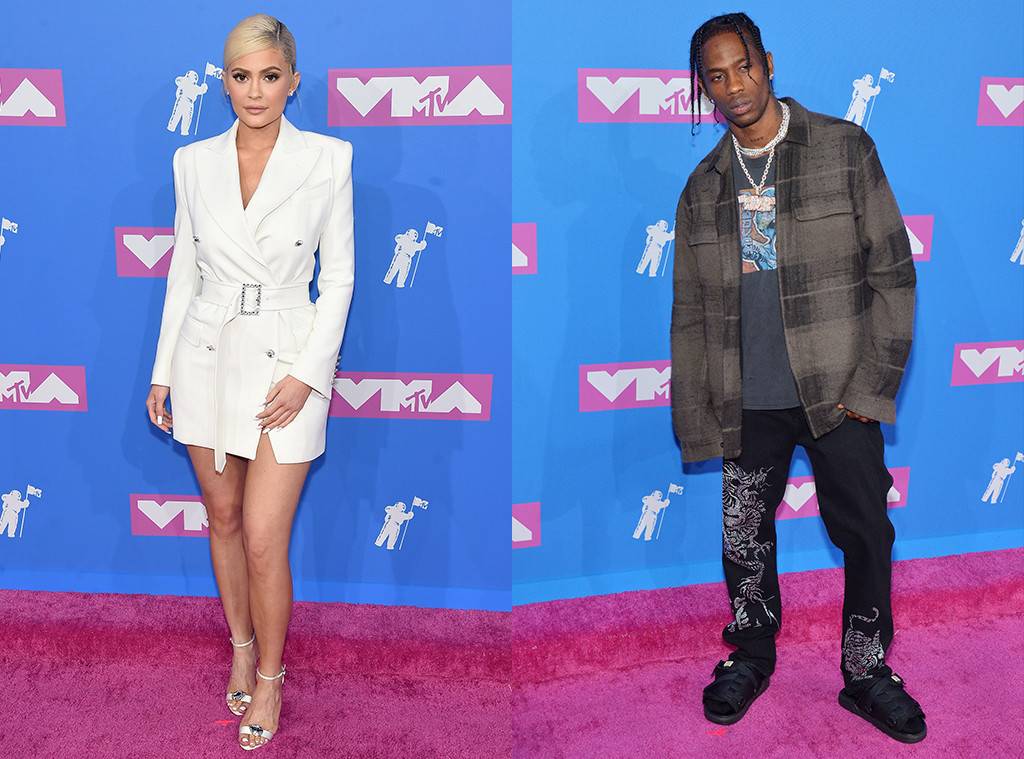 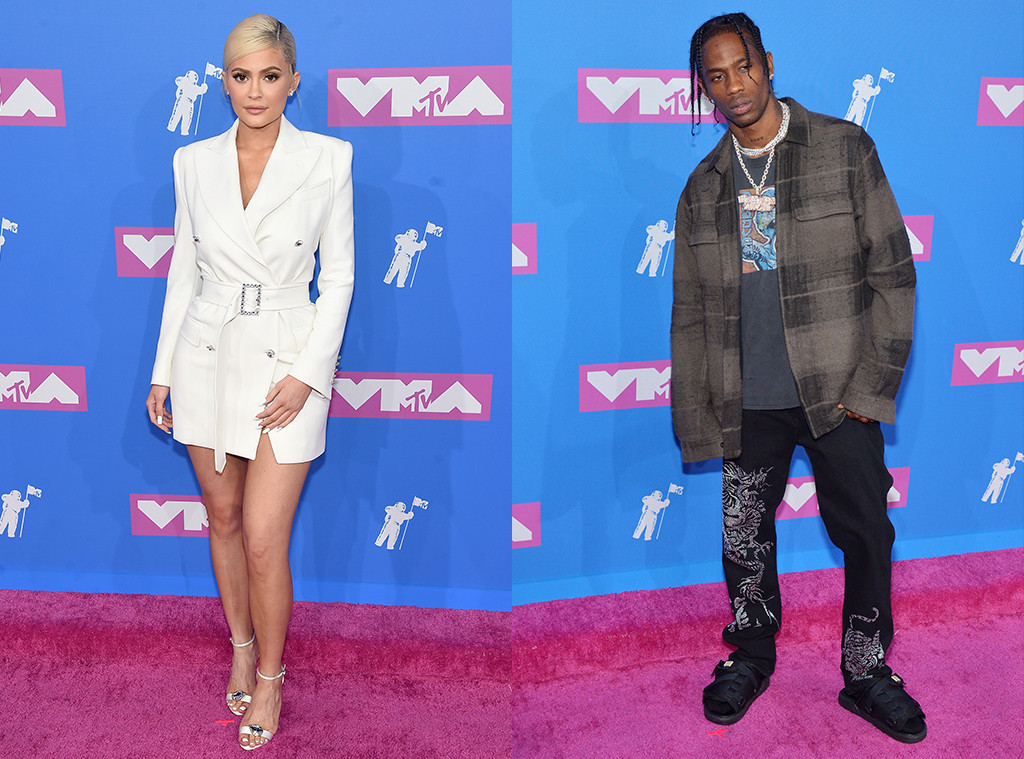 All eyes were on Kylie Jenner and Travis Scottwhen they arrived at the MTV Video Music Awards.

The pair, who opted to walk the carpet separately, wowed the crowds with their stylish clothing when they arrived at the Radio City Music Hall in New York City on Monday night. With a babysitter watching baby Stormi for the night, the new parents made their second red carpet appearance since the birth of their first child in February. Kylie dazzled in a formal looking, white suit and had her platinum-blonde hair pulled back in a sleek ponytail. Travis opted for a more casual red carpet look, with a gray plaid jacket, a graphic tee and black sweats.

Ahead of Scott’s performance at the award show, the makeup mogul did some sightseeing in the Big Apple and stopped at Italian Restaurant Carbone, while wearing a red Alexander Wang dress.

The couple’s arrival at the A-list event comes after Nicki Minaj shaded the rapper and his girlfriend, as well as their baby girl. “I put my blood sweat & tears in writing a dope album only for Travis Scott to have Kylie Jenner post a tour pass telling ppl to come see her & Stormi. lol. Im actually laughing,” the Queen performer tweeted on Sunday.

The rapper’s tweets could make for a tense situation, as Minaj will be sitting a row ahead of the Astroworld artist and Jenner at the award show.

Neither Travis or Kylie have commented on Nicki’s statements. 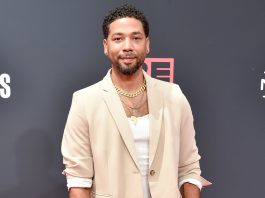 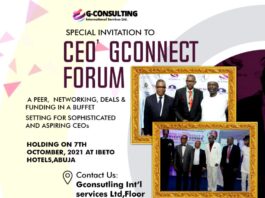 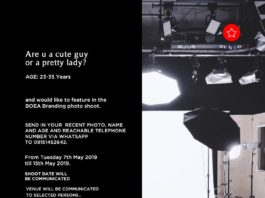 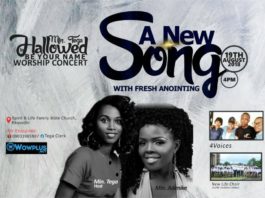 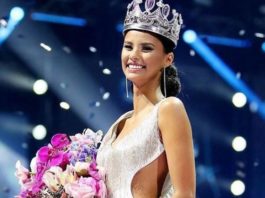 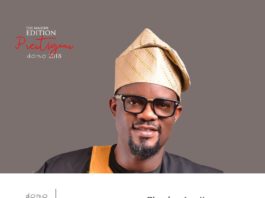 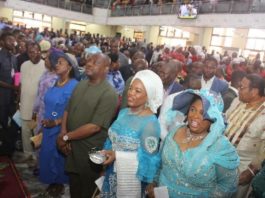 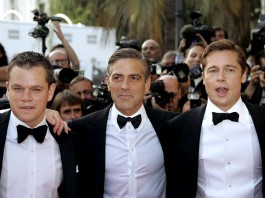 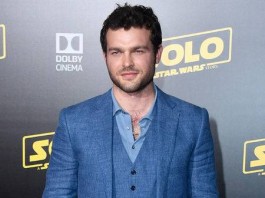 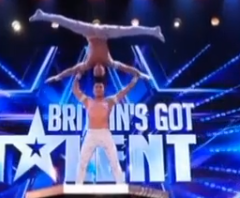 video: Wow! Check out this crazy acrobatic stunt you on Britains... 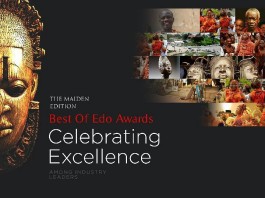 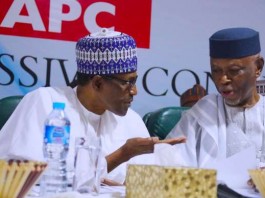