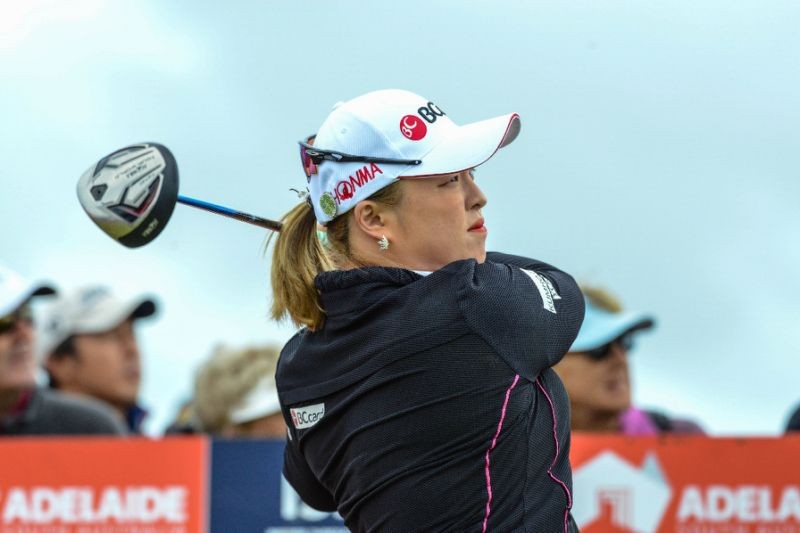 Boulden, 23, dropped four strokes in a three-over final round of 76 to finish two under for the event.

England’s Charley Hull was joint 66th after a 78 left her at seven over.

Jang had an eagle and three birdies over her last six holes to close at 10 under, with defending champion, Japan’s Haru Nomura, tied third – four adrift.

American Lizette Salas began the final day with a two-stroke lead but struggled to a 78 and a share of seventh place at five under.

World number one Lydia Ko of New Zealand, with a new coach and new clubs, finished well off the pace at two over with rounds of 71, 75, 73 and 75.

American Michelle Wie mixed three birdies with three bogeys and a double to finish on level par, while compatriot Cheyenne Woods – Tiger’s niece – had four successive bogeys in a 77 and shared 52nd at plus three.

Scotland’s Michele Thomson, who returned an 81 in round three, had two birdies and four bogeys and finished in a share of 64th at six over.