Kennys announce they are expecting a baby 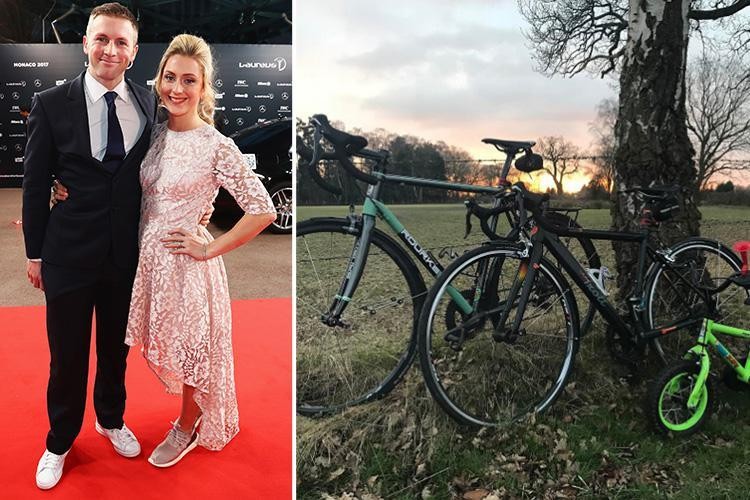 Four-time Olympic gold medallist Laura Kenny, 24, revealed the news with a post on Instagram of two adult bikes lined up alongside a child’s bike.

Agent Luke Lloyd-Davies said the couple and their families are “absolutely thrilled and delighted with the news”.

“They very much appreciate all the kind wishes and messages of support that they have received already,” he added.

The couple, who married in September in a private ceremony, went public with the news following their 12-week scan.

This content will not work on your device, please check Javascript and cookies are enabled or update your browser

Laura pulled out of last month’s National Track Championships after injuring a hamstring, but said at the time she hoped to be fit for April’s World Championships in Hong Kong