Home Lifestyle Celebs Kate Winslet Dishes on What It’s Really Like to Shoot a Sex... 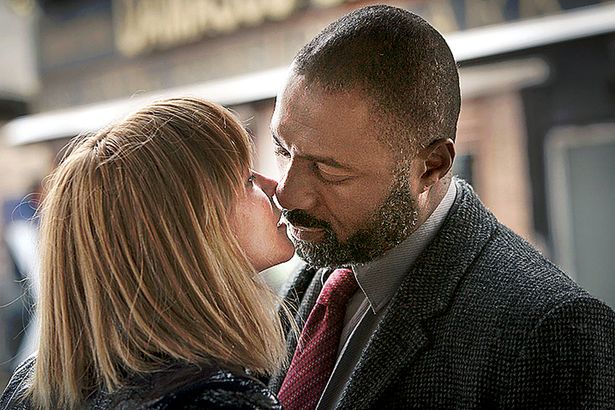 When it comes to shooting a sex scene, it’s not all that romantic. Let Kate Winslet break it down.

The Oscar winner, who next stars alongside Golden Globe winner Idris Elba in The Mountain Between Us, dished to E! News about how strange shooting a love scene can really be. “Those scenes are really awkward—it doesn’t matter which way you look at it,” she said. However, considering the star has been in many films with such scenes, she has become a bit of a pro, so much so that she even gave her director, Hany Abu-Assad, some pointers. “‘Ok, everyone—this is how it’s going to be,” she imitated herself.

Winslet’s experience was comforting to her co-star, who hasn’t gained much experience in the art of a steamy scene. “It was weirder for me because I haven’t done too many love scenes,” he admitted to E!’s Zuri Hall at the Toronto International Film Festival.

Despite any awkwardness for the actors, some fans can’t help but be envious of Winslet, whose had a bevy of hunky co-stars throughout her career—including, of course, Leonardo DiCaprio. “All my friends are so jealous of me,” she noted.

While she and her fellow Titanic star have since become the best of friends, we can hold our jealousy a touch because Winslet clarified they were not vacationing together in St. Tropez this summer. Instead, they were together for just 19 hours in honor of a wonderful cause.

“We weren’t on vacation at all. Leo did his annual fundraiser for the Leonardo DiCaprio Foundation,” the star clarified. “He and I went together and we auctioned off dinner with Jack and Rose and actually raised $1.35 million. It was extraordinary.”

As they don’t say, but totally should: pals that raise millions together, stay together.