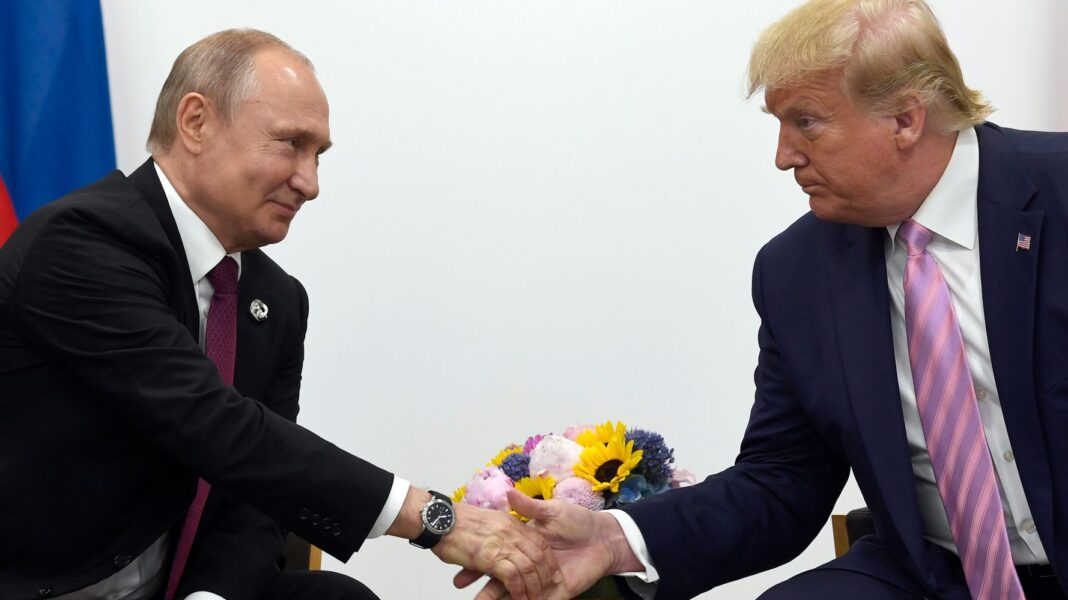 The former national security adviser for President Donald Trump said Russian President Vladimir Putin “was waiting” for Trump to withdraw the U.S. from NATO if he had won reelection.

“In a second Trump term, I think he may well have withdrawn from NATO,” John Bolton told The Washington Post in a virtual chat on Friday. “And I think Putin was waiting for that.”

Trump was a vocal critic of NATO and floated the possibility of leaving entirely while he was president. In a 2018 summit with NATO allies, for instance, Trump said the U.S. would “go it alone” unless NATO members started paying more money.

Also Read: Get Jobs Close To You In US, Here Are What You Need To Know

The importance of NATO has come into sharp focus in the last two weeks as Russian forces continue to invade Ukraine on Putin’s orders. Putin, who has long attempted to destabilize Western countries, has instead brought the U.S. and its European allies closer as NATO nations agreed to severe and unprecedented sanctions that have already begun to cripple the Russian economy and wipe out its stock market.

Last week, Trump tried to take credit for NATO and the support Ukraine has seen from the U.S. in its defense against Russia. But it was Trump who denied Ukrainian President Volodymyr Zelenskyy nearly $400 million in U.S. military aid in 2019 because he wanted Zelenskyy to investigate then-presidential candidate Joe Biden, who ultimately won the 2020 election. The revelation contributed to Trump’s first impeachment.

Trump also believed an unfounded conspiracy theory that Hillary Clinton had a computer server in Ukraine that contained thousands of classified emails.

“I think it went very badly,” Bolton told the Post. “It was hard to have discussions on geostrategic issues when the president’s main interest was getting … Rudy Giuliani in to see Zelenskyy so they could go find Hillary Clinton’s computer server.”