Johanna Konta withdraws from Dubai with a foot injury 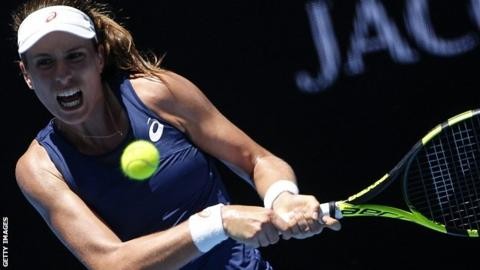 British number one Johanna Konta has withdrawn from the Dubai Duty Free Championships with a foot injury.

Konta was seeded sixth and travelled to Dubai but was then forced to pull out on the eve of the tournament.

“I came here with every intention of playing,” said the 25-year-old, who added: “Health has to come first and it’s a long season.”