Jesse Williams and Minka Kelly Are Dating: Inside Their Private Romance 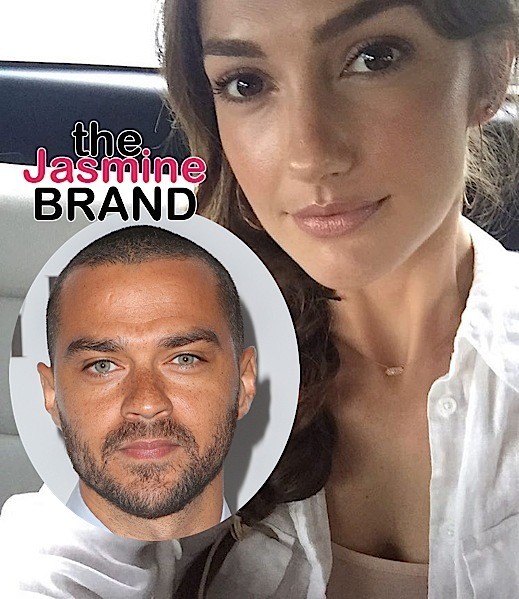 “They really care about each other and are dating exclusively,” an insider shared with us. “Minka has been there for Jesse not only as a girlfriend, but also as a friend.”

Our source added, “Jesse is really private with everything especially his relationships but feels open with Minka and she has been supportive and that’s what he needs now.”

Back in January, Minka caught the attention of fans when she posted an Instagram with Jesse while in Paris. At the time, the pair was not romantically involved. Instead, they were simply working on a video game together.

Earlier this week, however, the Hollywood duo stepped out again to watch a movie in West Hollywood.

“They were extra careful after all the media attention they got to be out together but now feel more comfortable to go out in public,” our source shared with us.

Back in April, Jesse filed for divorce from Aryn Drake-Lee after nearly five years of marriage. While he has tried to keep the split private, the actor recently opened up about one of his relationships in the very revealing Footnotes for 4:44.

While he doesn’t refer to Aryn by name, Jesse appeared to have addressed the relationship in Jay-Z and Tidal’s new offering.

“I was in a relationship 13 years, 13 real years, not 5 years, not 7 years, 13 years and all of a sudden mother f—kers are writing think-pieces that I somehow threw a 13-year relationship,” he shared. “Like thee most painful experience I’ve had in my life like with a person I’ve loved with all of my heart—that I threw a person and my family in the trash because a girl I work with is cute.”

People was first to report the new relationship.