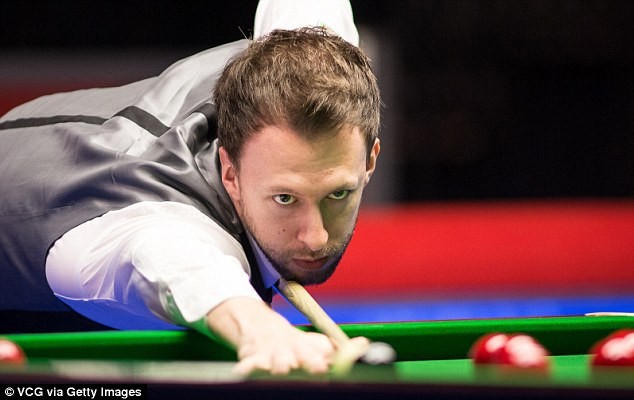 Fifteen-year-old Jackson Page’s remarkable run at the Welsh Open is over after he lost 4-0 to world number four Judd Trump in the third round.

The Ebbw Vale schoolboy had been given a wildcard entry and beat Jason Weston and John Astley in his first two games.

But Trump, 27, recorded breaks of 61 and 96 in the first two frames on his way to a comfortable victory.

World number one Mark Selby suffered a shock exit to 66th-ranked Yan Bingtao in the third round.

Bingtao, who turned 17 on Thursday, beat Selby 4-1 in the afternoon session.

Just three of the world’s top 16 players remain in the tournament after Ronnie O’Sullivan lost in the second round on Wednesday.

‘All I want to do is play snooker’

Page, who attends Ebbw Fawr Learning Community in Blaenau Gwent, won £2,500 for reaching the second round and another £1,000 for progressing to the third.

“You can’t ask for too much at my age against Judd… I’m glad it is half-term next week,” said Page.

“I’d have been happy even if I got knocked out first round, as long as I gave it a good go.

“Even at the start of the tournament it was great, but as it went on it became more intense and real, it is all I want to do really is play snooker.”