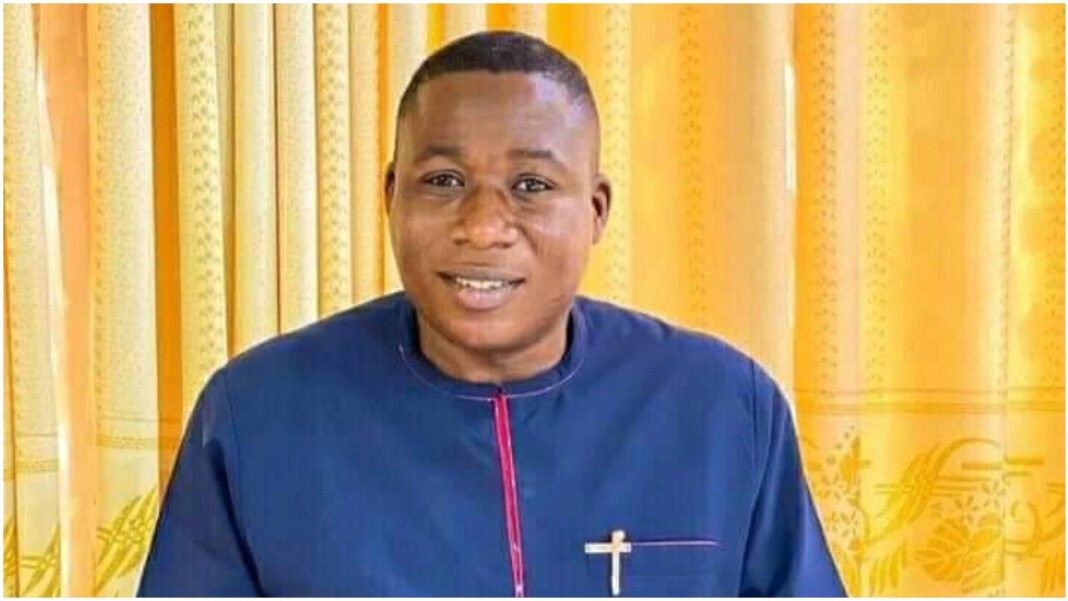 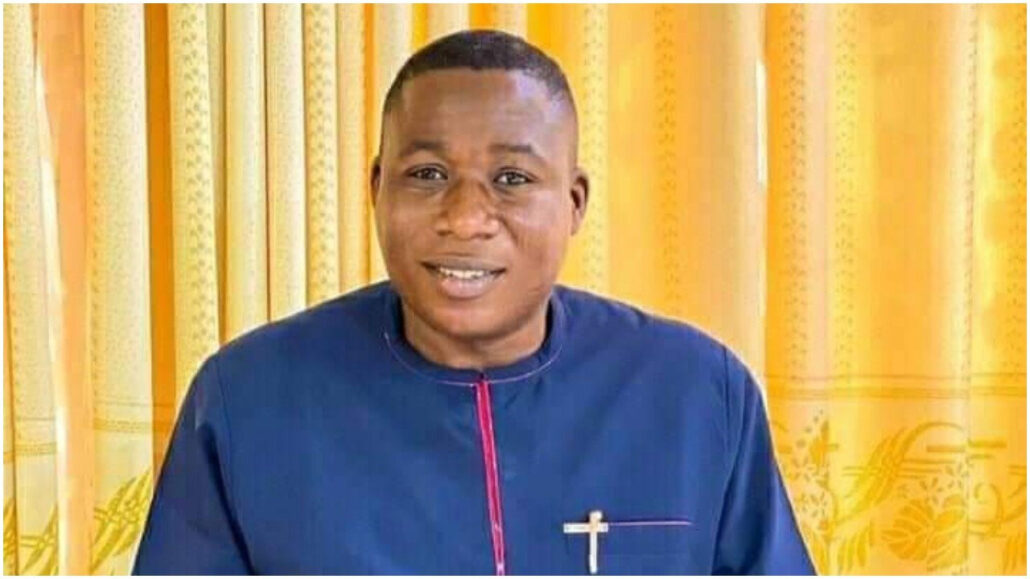 Yoruba nation agitator, Sunday Igboho’s lawyer, Yomi Alliyu (SAN), has disclosed that his client and his wife, Ropo, were arrested at Benin in Cotonou, Benin Republic by the International Criminal Police Organisation.

Through INTERPOL, Alley said the Federal Government of Nigeria got Adeyemo, aka Sunday Igboho, and his wife, who is a German citizen, arrested on Monday night, July 19, at an airport in neighboring Benin Republic while trying to catch a flight to Germany.

The lawyer described his client’s arrest as shocking and urged the government of Germany, Benin Republic, and the international community to curb the impunity of the Nigerian Government by refusing any application for extradition Igboho who already has an application before the International Criminal Court duly acknowledged.

Stating that one of the persons killed during a raid on Igboho’s residence on July 1 was his business partner, Alliyu also alleged that Olalekan visited Igboho with two police escorts disarmed their guns displayed to implicate Igboho.

‘It is shocking news that Nigerian Government has gotten Chief Sunday Adeyemo a.k.a Sunday Igboho Rosa arrested by INTERPOL in the Republic of Benin notwithstanding the political nature of his offense and what the DSS earlier said that they refrained from arresting him so as not to overheat the polity of Southwestern Nigeria.

“The INTERPOL and the Benin Republic should be aware of the savagery acts committed in our client’s house in the wee hours of 1st July 2021; between 1.00 am, and 3.00 am; shooting their way through and killing 2 people in the process and maliciously damaging his properties in the course of that illegal invasion.

“Though the invading DSS officers did not state any reason for their invasion to our client before or during the invasion, they later paraded 13 people and ammunition which our client denied to be his as he is a peaceful campaigner for self-determination and it is on good record that the guns and ammunition displayed were the same displayed in 2013 in another instance.

“This could be seen on 2013 Facebook though DSS has dismissed this on their website. But what they cannot deny is that when they were leaving our client’s house, they left with two corpses and people arrested and nothing more except 2 guns belonging to the police escorts of Mr. Adisa Saheed Olalekan.

“One of the people they killed was one Mr. Saheed Adisa Olalekan of Oladams Motors, Osogbo, who came to Sunday Igboho’s house to discuss auto business. He came with 2 police escorts. Though the policemen were not among the people paraded to the public, their guns were among those displayed.

“The Extradition Treaty of 1984 between Togo. Nigeria, Ghana, and the Republic of Benin excluded political fugitives. It also states that where the fugitive will not get justice because of discrimination and/or undue delay in prosecution, the host country should not release the fugitive.

“Now, Article 20 of African Charter on Human and Peoples Rights to which the four-count

“This made Chief Sunday Adeyemo a POLITICAL OFFENDER who cannot be deported and/or extradited by the good people of the Republic of Benin for any reason.

“Secondly, that he cannot get Justice or even be killed is apparent in how those arrested in his house were detained for more than 21 days now without access to their lawyers. Even the wife among them could not change her undies for 21 days! Which inhuman treatment can be more this?

“Again, another wife of our client Mrs. Ropo Adeyemo, a German Citizen, has been arrested together with her husband in Cotonou. What offense has she committed to warrant this?

“We urge the good government of the Republic of Benin and the international community, especially Germany, to rise and curb the impunity of the Nigerian Government by refusing any application for extradition of our Client who already has an application before ICC duly acknowledged.”