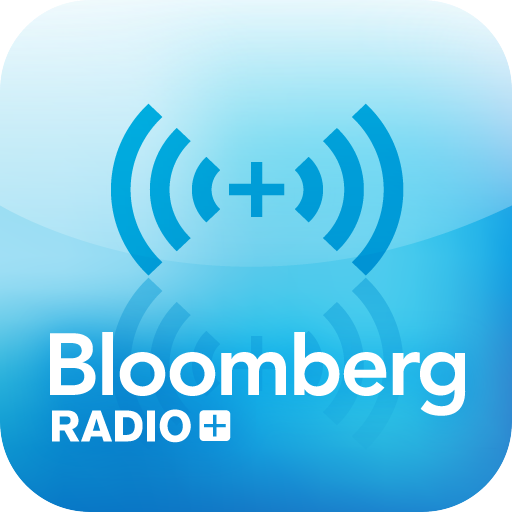 Wilkins last played in the NBA in 2012-13 with Philadelphia, where he averaged 6.3 points and 2.4 rebounds. The 6-foot-6 veteran played previously with Oklahoma City, Minnesota, Atlanta and Detroit. Since leaving the 76ers, he has played in China, Puerto Rico, Venezuela and the NBA’s development league.

The 6-8 Moore averaged 11.4 points and 7.8 rebounds last season as a senior at SMU. He will be designated an affiliate player with the Fort Wayne Mad Ants of the NBA G League.