Ibori loot Delta yet to receive it â Official 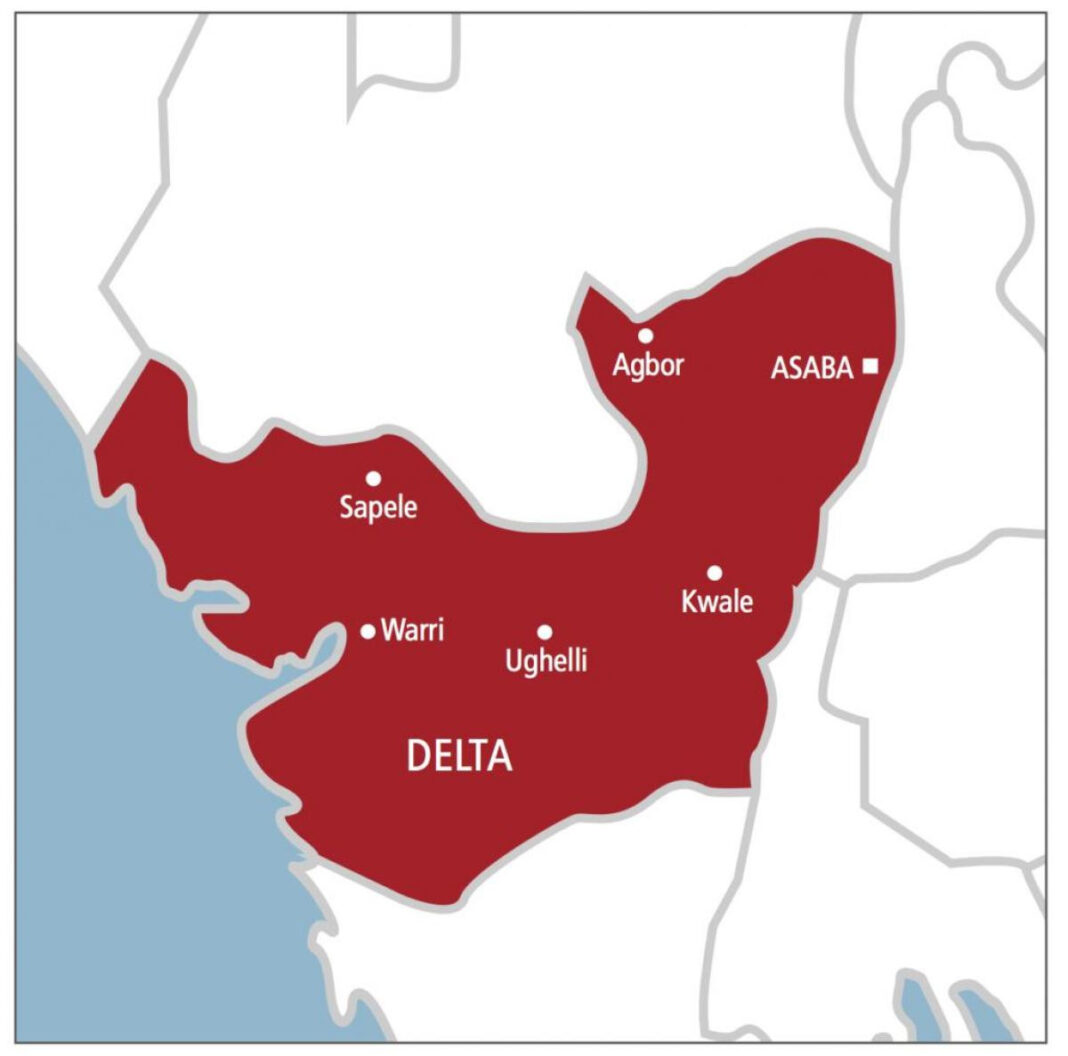 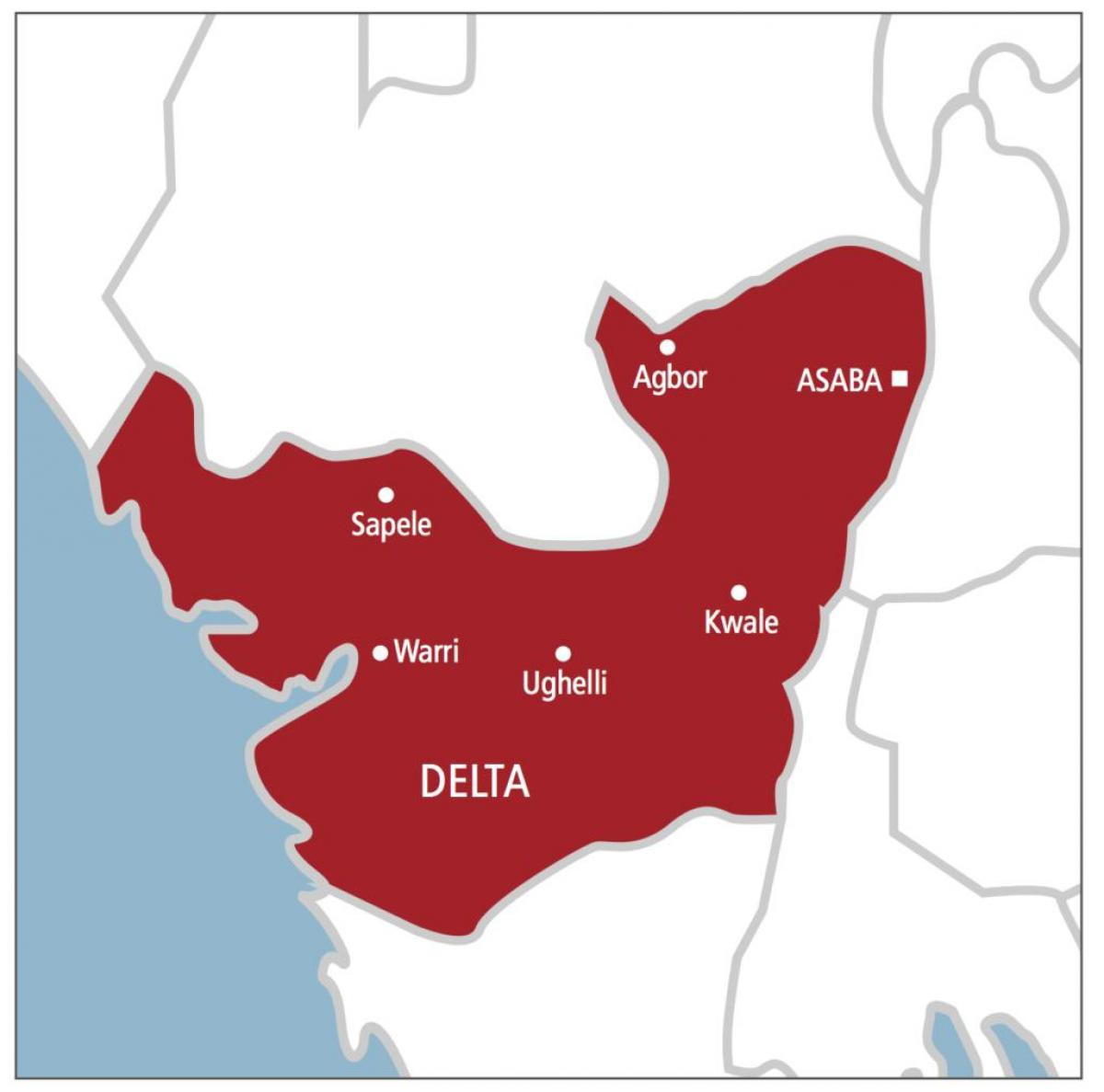 The Delta State Government is reportedly set to receive the $4.2 million Ibori loot from the federal government.

Recall that the Accountant General of the Federation, Ahmed Idris, had said on Tuesday, May 25, that the £4.2 million Ibori loot recently received from the United Kingdom government has been given to Delta State.

Arise TV and ThisDay, however, reported that an official of the Delta State Government said they are yet to receive the money.

“I think it would be premature for government to talk about a claim made by the federal accountant-general on air or while speaking with a committee of the House of Representatives. When Delta is duly credited with such payment, then it would be proper for the government to make an official pronouncement on the matter.

“You’d observe that His Excellency, the governor, didn’t say a word or joined issues with anyone when the media were awash with reports that the Attorney-General and Minister for Justice, Malami, had bluntly said that the federal had received the returned funds but that the federal government would not release the money to Delta.

“In the same way, I think we should all wait until the state government certified that it has indeed received the said money into its treasury.”