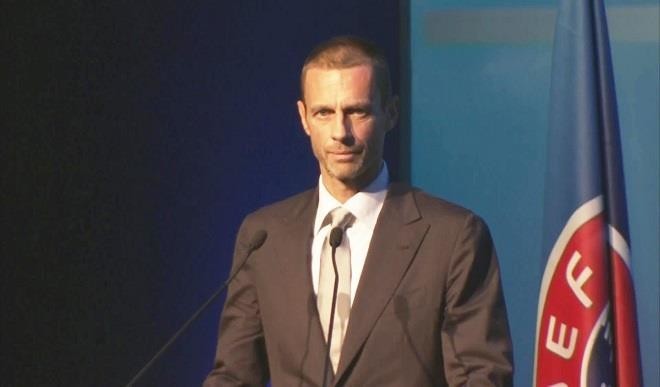 Lewis Hamilton says he believes the new faster Formula 1 cars this year will be a “massive challenge”.

The Mercedes driver said he had trained hard but had no idea whether he was fit enough for cars which could be four seconds a lap faster than 2016.

“I don’t know if I’ll be easily fit enough, or will struggle a bit or be super-underneath and need to work harder,” the 32-year-old said.

While confident, he said he did not know if Mercedes would remain in front.

The three-time world champion, in an exclusive interview with BBC Radio 5 live, added that he:

Hamilton lost the world title last year at least partly because he had worse reliability than Rosberg.

But asked how much that hurt, he said: “Nowhere near as much as you think. It doesn’t change my life. You just move onwards and hopefully upwards.”

Hamilton said it would be “strange” not having Rosberg in the team following the German’s decision to retire last season but added: “I have rivalry with everyone so it doesn’t really matter who it is against.”

Of his new Finnish team-mate, who joins from Williams, Hamilton said: “I have known him a little bit from being at the track and he seems a really nice, pleasant guy and I look forward to working with him and racing against him. I always welcome challenges and competition.”

Botta, 27, added: “I’ve always wanted to be partnering a team-mate who is very good and Lewis obviously is.

“At the same time for me it’s also a big challenge. I’m still much less experienced than him but I almost see that is a positive thing and a good thing.

“I’m just very happy to see Lewis as my team-mate and I see no reason why we couldn’t be a good pair of team mates and race hard on track.”

New rules could make it ‘harder to overtake’

F1 has introduced new rules this year that have changed the look of the cars and made them much faster.

Swept back front wings, lower and wider rear wings, bigger tyres and a larger floor area should add up to at least a 30% increase in downforce and vastly faster cornering speeds and forces.

In addition, Pirelli has been told to produce tyres on which drivers can push hard throughout a grand prix, rather than having to nurse them by driving a second or more off the pace to prevent them overheating.

But Hamilton said he had concerns about whether the new rules would improve F1.

“For example, I heard tyres might not be as grippy as we’d hoped but the aero downforce is going to be huge because it’s a bigger, wider car so there’s going to be more downforce, so the car behind will be affected even more than it ever was before.

“And I’ve heard the engineers said this would potentially happen and there is an alternative route but this is the route that’s chosen.

“So we are where we are and I really hope that the engineers, who are the smartest guys, are wrong and I hope that the spectacle is greater and the most competitive that it’s ever been and if it is, then I look forward to being part of that.”

‘I hope we’ll be fighting with Red Bull and Ferrari’

Hamilton said expecting Mercedes to dominate this year in the manner of the past three seasons was “just jumping to the easy conclusion”.

He added: “It’s a completely new slate. It might be Ferrari at the front, it might be Red Bull, we have no idea.

“I think the big unknown is Red Bull, I think they always create an amazing car and this is a new area of downforce and they’re amazing at creating downforce so I think it’ll be really interesting to see what they pull out and I’m hoping it’ll be a real mixture of competition.

“I hope it’ll be close so we’ll be fighting with Red Bull and Ferrari. That’s what the fans want to see.”

US group Liberty Media completed its takeover of F1’s commercial arm last month, removed Bernie Ecclestone as chief executive, and is formulating plans for the future.

Hamilton said: “I’m excited for the new owners who have come in and I hope they do something new and I really think they’re going to bring new blood, new ideas, new ways of engaging the fans in a new and unique way.

“F1 is a bit outdated in the sense that if you look at other sports they’re further ahead in the entertainment factor but F1 is catching up and I think there’s a lot of catching up to do.”

He said he believed Liberty should ask the fans for their opinions.

“The first step would be to see what the fans feel they’re lacking, what they feel they would want more of,” he said. “I think you’d get a good balance of opinions of people who have been to a grand prix. You’d get a lot of opinions but, a bit like our government, it might go the wrong way.”