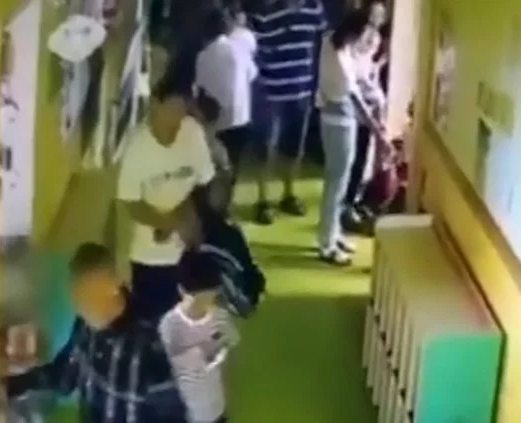 A pensioner who could not recognize his grandson picked up the wrong boy from school and took him to hospital to have a flu injection.

The bizarre mix-up happened in the city of Guiyang in China’s south-western Guizhou Province and caused a kidnapping scare as the boy’s parents thought he had been abducted.

CCTV footage from the nursery school showed six-year-old Hongrui’s grandfather showing up, speaking to a teacher and then leaving the premises holding the hand of another boy name Hongyu. When the other boy’s parents arrived to pick their son, he was nowhere to be found.

The mum of Hongyu said: “We arrived 5:13pm and asked the teachers where our kid was. They said his grandad had picked him up.

“I said: ‘What grandad? His grandfather is in Qianxi [county]!’ I called my in-laws and asked whether they had come to Guiyang. They said no.” 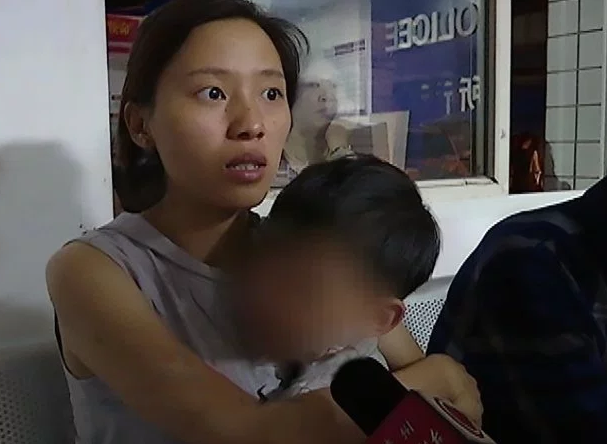 Panic quickly ensued and a missing-person report was filed to the police and notices were shared on social media. One of these notices, which included a CCTV still of the grandad, was spotted by Hongrui’s aunt, who recognized her dad. She immediately called her nephew’s parents and the case was finally resolved some four hours later.

Hongrui’s parents had asked his grandad to pick him up from nursery school, but the pensioner appeared to forget what exactly his grandson looked like, so he grabbed Hongyu’s hand and left.

The nursery school’s principal Wu Shenglan said: “Our teacher asked the child who the man was, and he said: ‘This is my grandad.’ It was certainly an oversight over on her part, and she shouldn’t have trusted the child just like that.”

When asked why he went with the man, Hongyu said: “I don’t know.”

Hongrui’s dad, who was too busy to fetch his son himself, tried to explain his father’s blunder, saying: “He’d just arrived from the countryside the day before. He probably thought the boys looked alike! ”

The grandad himself said: “They called me and told me to fetch the child. I don’t live here.” 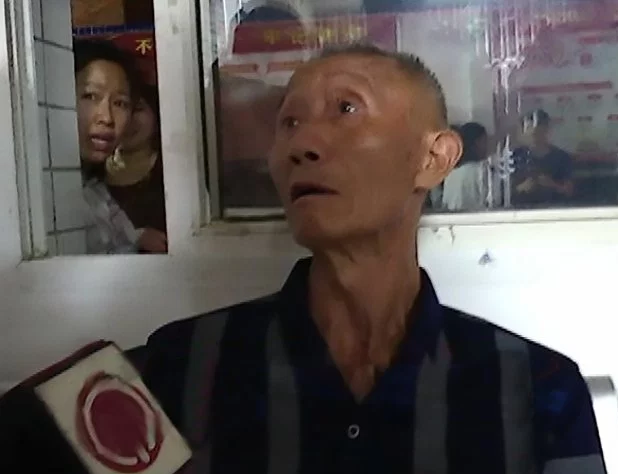 Asked why he could not recognize his own grandson, he said: “I just got here yesterday!”