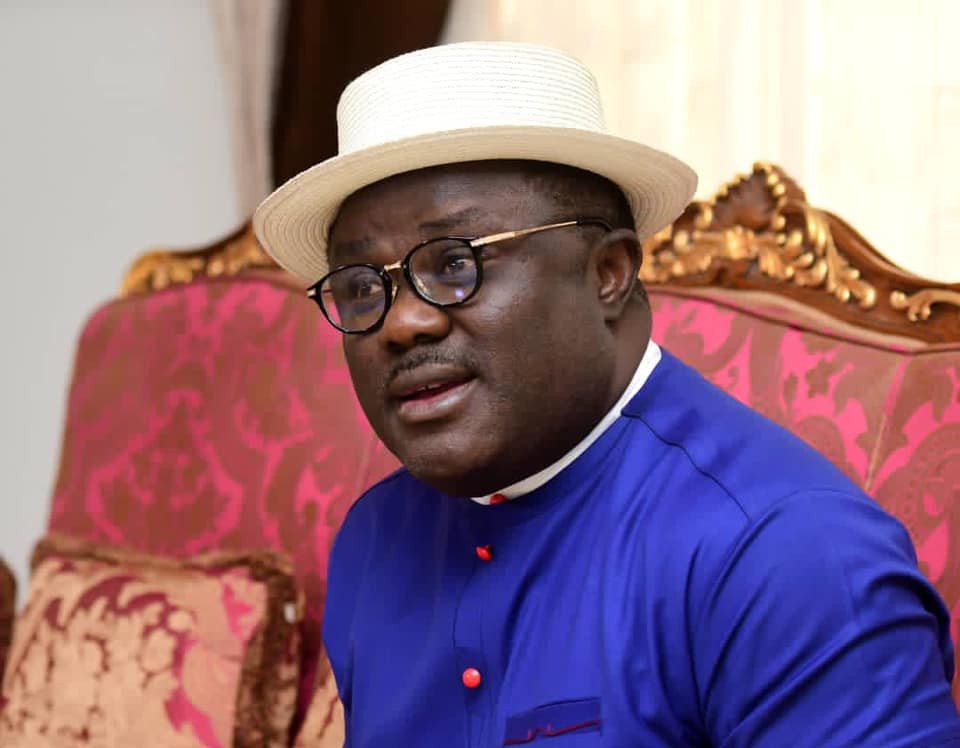 Governance has been crippled in Cross River State capital, Calabar for the second day as civil servants and other appointees were denied access into their offices owing to a blockade by Governor Ayade.

Ayade claimed government workers and the general public will remember him as the lenient governor and one who prioritized their welfare over actual governance.

Ayade reportedly ordered the police and personnel of the Department of State Security to block all surrounding government offices next to his, over workers’ lateness.

The governor is said to be unhappy over persistent disenchantment and poor attitude of staff to work at his office.

On Wednesday, at about 8 am when he ordered the main gate to his office to be locked up, many workers who usually strolled in by 11 am were left stranded outside.

The lockdown continued on Thursday with more security personnel and their vehicles blocking all entrances into different government offices, including the state accountant general’s office.

Our reporter who monitored the situation found that armed policemen were directing the traffic that had clogged the main gate into the governor’s office.

One of the workers who pleaded anonymity said, “I have been here since 8 am. My car is parked close to the UJ Esuene Stadium. The security men are mean.

“The security men are allowing only the governor’s guests and traditional rulers access into the main offices.

“Only very few of his top aides are allowed in. Many of the personnel have returned home angry.

“The governor himself does not come to the office or is hardly in the state. He was out of the country for nearly two months only to return two days ago to lock workers out when many of us are not even paid.” 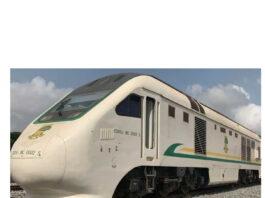 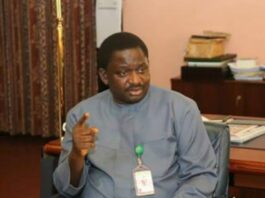 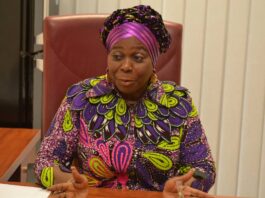 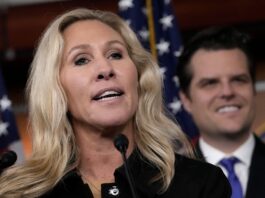 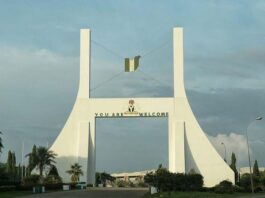 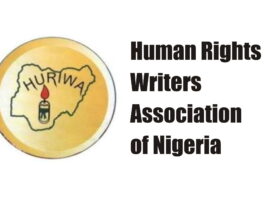 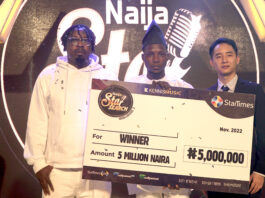 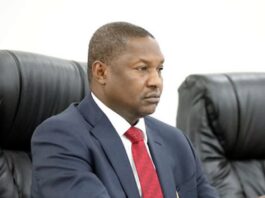 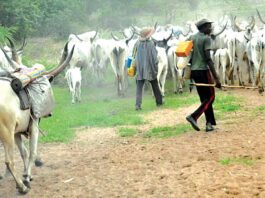 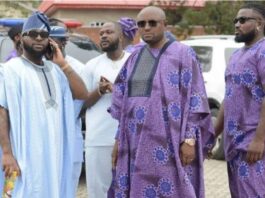 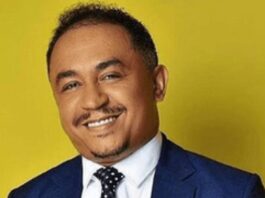 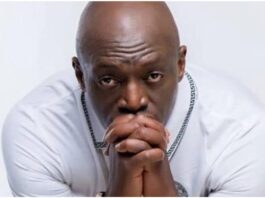