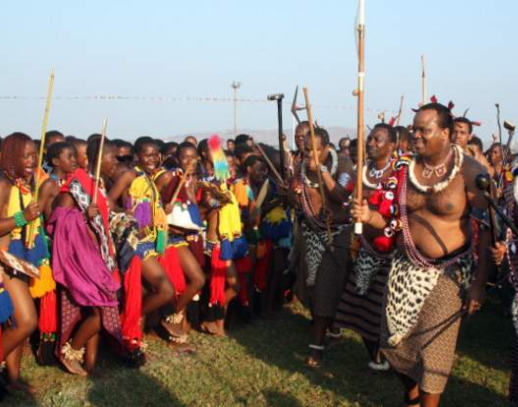 Google has lifted restrictions on YouTube from showing Swaziland’s famous reed dance which features bare-breasted women. A representative from Google was quoted saying that they decided to remove the restriction on the videos because “it was not its policy to restrict nudity in such instances where it is culturally or traditionally appropriate”.

The move was in response to a campaign led by Lazi Dlamini, the head of TV Yabantu, an online video production company which produces content that “protects, preserves and restores African values”.

Its YouTube channel which launched in 2016 had been adding 3,000-4,000 new subscribers every month until the platform started to flag its content as inappropriate.  It also put a label on the channel advising advertisers that its content was “not suitable for most advertisers”.

According to Mr Dlamini, he had contacted Google to say that he was simply reflecting the cultural values of his community but the company said that the content violated the platform’s standards.  He then organised a series of protests, working with more than 200 cultural groupings from Swaziland. It included at least a dozen women who posed bare-breasted with placards that read “Google are racist” and “my breasts are not inappropriate”. 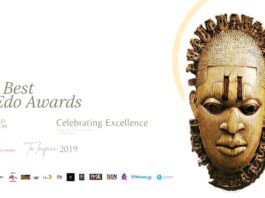 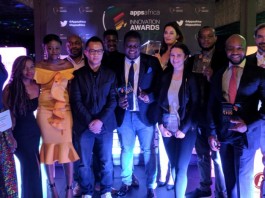 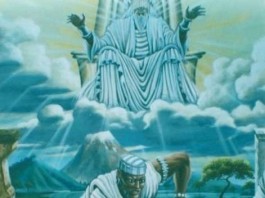 AFRIFF 2017 See full list of movies selected to screen at... 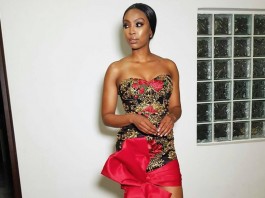 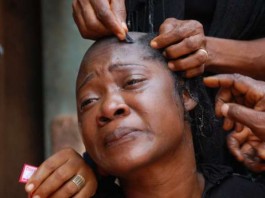 7 strange traditions across Nigeria Some communities practise certain traditions that...