Wowplus
Home Gossips Ginimbiâs Ferrari overheats while it was being driven to his farewell ceremony... 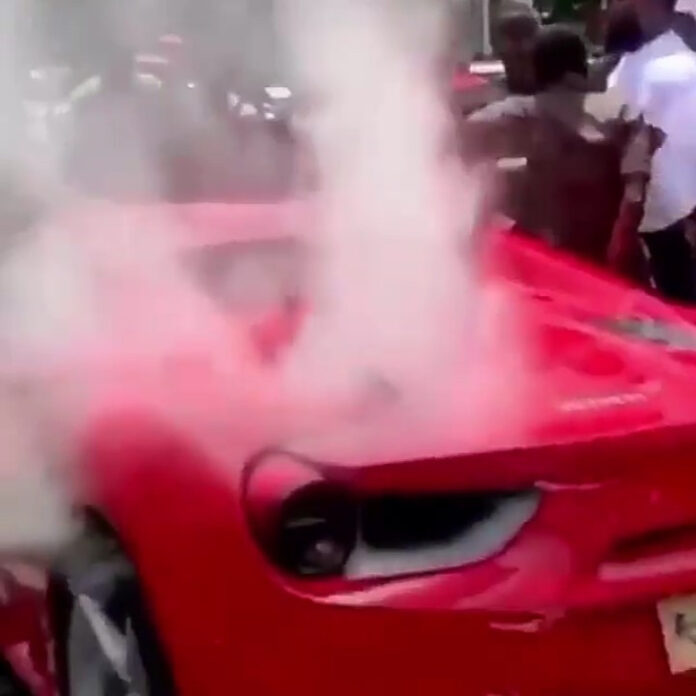 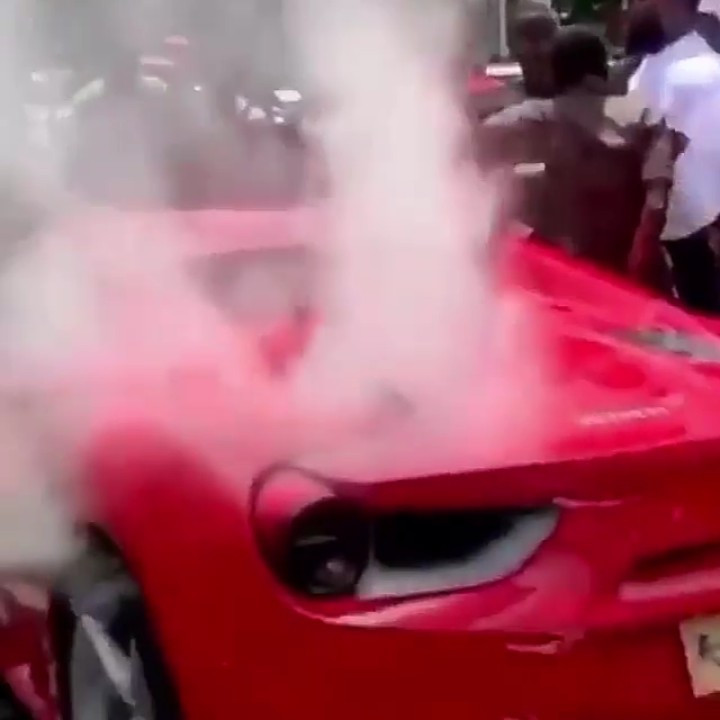 Less than one week after the death of Zimbabwean socialite Ginimbi, a Ferrari belonging to him went up in smokes as it started overheating during a farewell ceremony held for him.

The Ferrari had to be abandoned on the streets after getting stuck in Harare CBD. 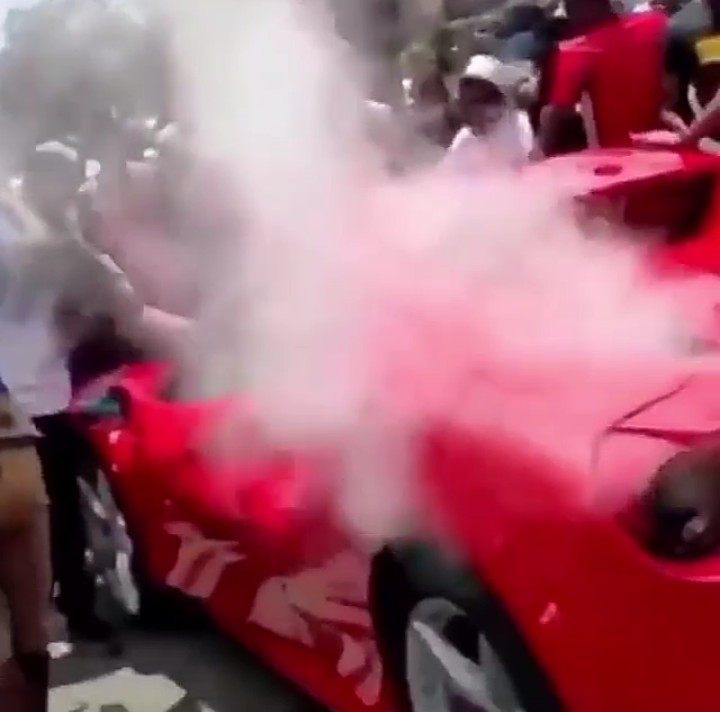 Socialite, Genius “Ginimbi” Kadungure’s roadshow for fans to bid him farewell started out normally but as the car was being driven by his best friend, DJ Rimo, en-route to Doves Funeral Services Parlour where Ginimbi’s memorial service was taking place, the Ferrari overheated at around midday along Herbert Chitepo Street and 2nd Avenue in Harare CBD, forcing its driver to abandon it there. 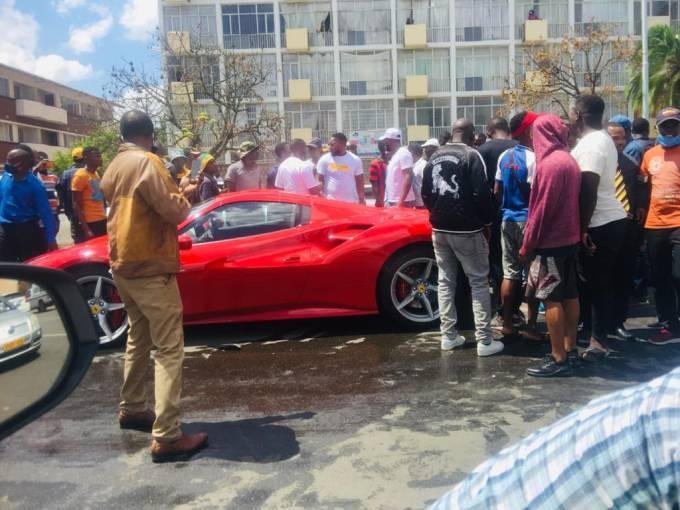 This comes after it was revealed that Ginimbi bought his own casket weeks before he and three others died when his Rolls Royce crashed. It was also revealed that he left instructions on how he wanted to be buried. 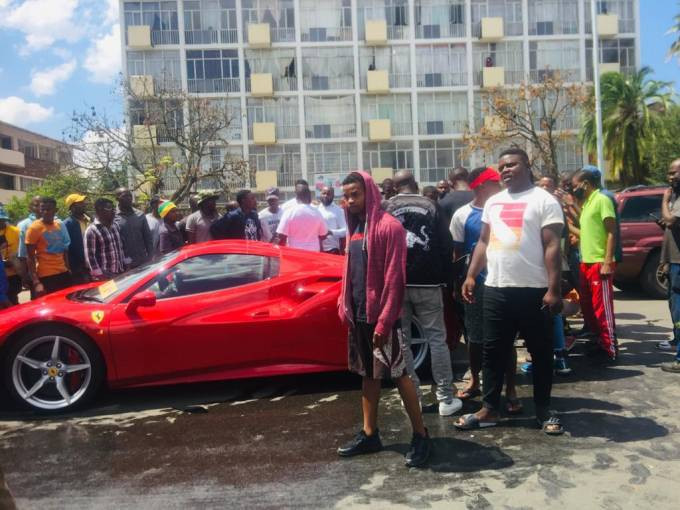