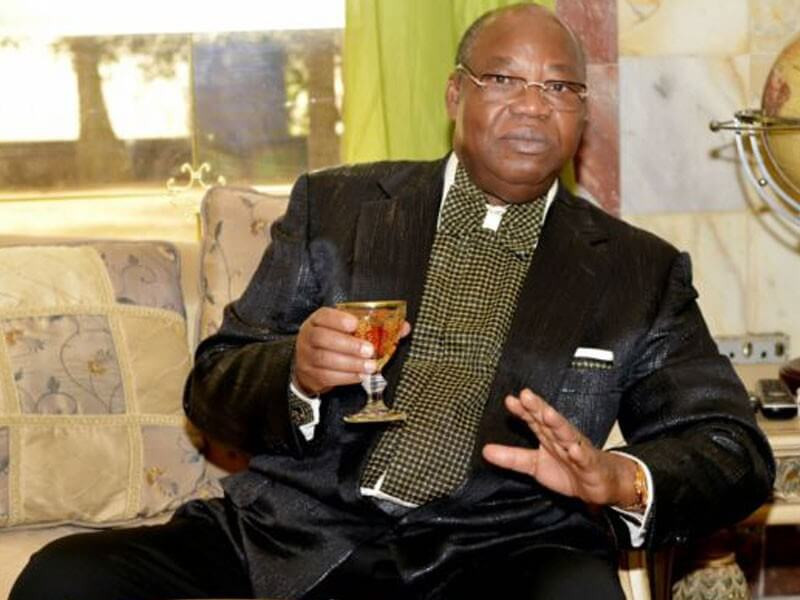 The federal government has seized a private jet believed to be owned by former minister of petroleum Dan Etete, over his alleged involvement in the $1.1 billion Malabu oil deal. The Bombardier 6000 jet with tail number M-MYNA which touched down at Montréal-Trudeau International Airport in Canada on Friday evening, was seized on Saturday morning after a Quebec judge granted a seizure order.  Finance Uncovered reported that Babatunde Olabode ‘Bode’ Johnson who was appointed by the Nigerian government in 2016 to recover assets from the OPL 245 deal, confirmed the seizure. He said the court order was served on the jet’s owner, a company called Tibit Ltd, which has until Tuesday next week (9 June) to file court papers opposing the seizure. Tibit Ltd is an anonymously owned company incorporated in the British Virgin Islands (BVI). Johnson added that the jet which Etete paid a total of $57m for in 2011, has been closely monitored and has been grounded in Dubai for the past four years.  He said;  “Our investigators in Dubai then noticed that the jet, having been grounded in Dubai for so long, suddenly did some test flights and even went up to a cruising altitude for a short while. It seemed like they were testing whether they could fly somewhere. “The jet then took off from Al Maktoum International Airport, Dubai, mid-morning on Friday. We did not know the destination at that point.“We now suspected that it was being flown to Canada for a major service, pending a possible sale.“We had just a few hours to get a legal team in place on the ground there in Canada to file the injunction. It was 3 am in Nigeria when I made a statement to the judge via video link.” Etete who became the petroleum minister during Abacha’s military regime has been accused of awarding the prospecting rights to the huge OPL 245 block to a company he secretly controlled, Malabu Oil and Gas. After he went back to being a private citizen, he offloaded the oil block to oil giants Shell and Eni in 2011 who paid a combined $1.3 billion to the Nigerian government. While Shell and ENI paid a signature bonus of $210 million to the federal government, they paid $1.1 billion to buy 100 percent interest in the oil block from Malabu. It was alleged that some government officials were bribed to facilitate the deal which is considered unfavorable to Nigeria as the value of the oil block is estimated to be worth much more than what was paid for it. Eni and Shell have however denied any wrongdoing.  Etete has also denied any wrongdoing and has dismissed the allegations as “political propaganda”. Now aged 75, he is thought to divide his time between Dubai and France.