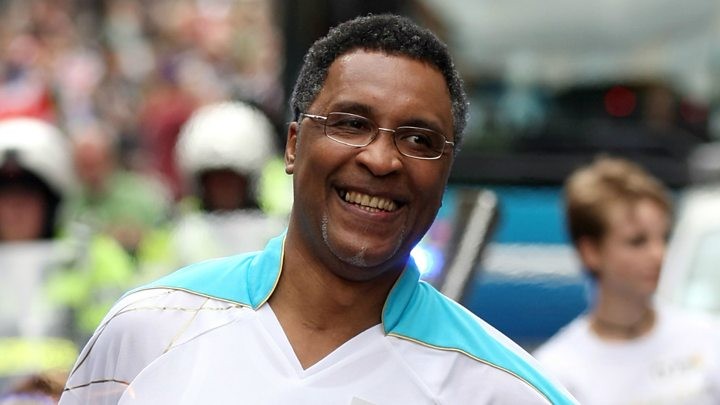 The 51-year-old, who suffered a near-fatal brain injury in 1991 WBO super-middleweight title fight with Chris Eubank, was in a car which was hit from behind in east London on Thursday.

His spokesman said Mr Watson was hurt when he was dragged from the car while a friend had had a substance sprayed in his eyes. Both are recovering at home.

Police have appealed for information.

Mr Watson, who was left partially disabled after the injury which ended his boxing career, had been travelling along the Ridgeway in Chingford, with his friend Lennard Ballack when the incident happened.

His spokesman said: “Lennard got out to speak to the people in the car behind them. From what I understand, the guys wound down their window and sprayed something in his eyes.

“The men then went to the car that Michael was in – he had his seatbelt half off by this point, and they dragged him out the car and along the floor. The men then sprayed Lennard in the eyes again and drove away.”

Mr Watson’s spokesman said they were assuming it was an attempted carjacking and that they were hoping police would catch the people involved.

“Lennard’s suffering a bit – his eyes are not good,” he said. “Michael is OK. I think he is very, very sore though. He got dragged along the road so some of the skin has broken badly.”

The Metropolitan Police said officers had been called to the scene shortly before 17:00 GMT to reports of attempted robbery.

A police spokesman said: “Two men, aged in their 50s, informed officers that they had been sprayed in the face with a suspected noxious substance by two suspects who attempted to steal the car.

“The male suspects fled the scene in a different vehicle.

“The victims were assessed at the scene by the London Ambulance Service before being taken to an east London hospital for further treatment – their injuries are not life-threatening.”

Mr Watson spent 40 days in a coma and had six brain operations after a WBO super-middleweight bout against Mr Eubank.

In 2003, he completed the London Marathon over six days, defying doctors’ predictions that he would never walk again.