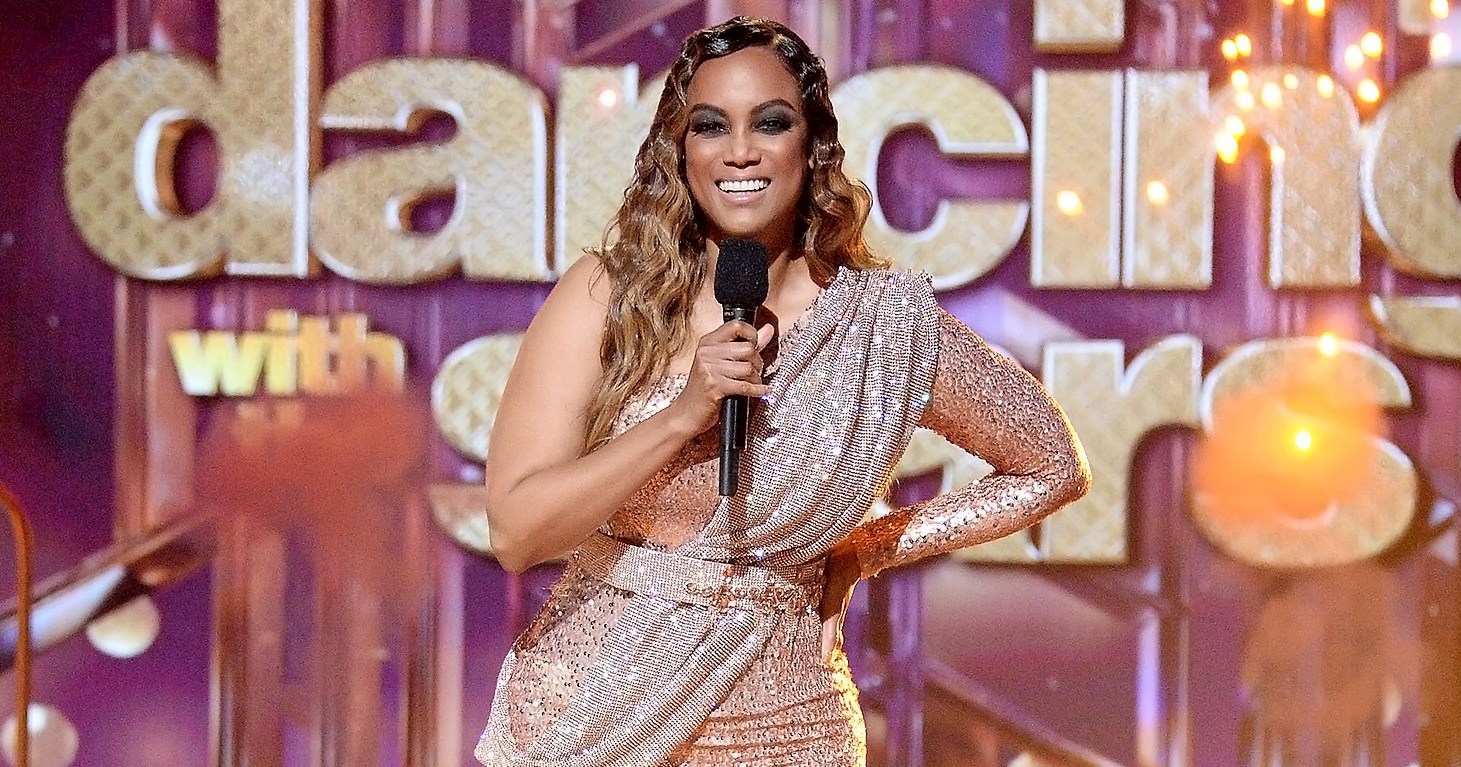 Turning the ballroom into a runway! Tyra Banks had big shoes to fill after replacing Tom Bergeron and Erin Andrews as the host of Dancing With the Stars in 2020 — and she took every trial and tribulation in stride.

ABC shocked viewers when it announced in July 2020 that Bergeron and Andrews would no longer appear in the dance competition. Former America’s Funniest Home Videos host had been on the show since season 1 in 2005, and the sportscaster joined him nine years later after competing in season 10. Two days after the news broke, the network revealed that Banks had been tapped to take over for season 29.

“Tyra is an award-winning multihyphenate whose fierce female prowess and influence across many industries have made an indelible mark,” ABC Entertainment president Karey Burke said in a statement at the time. “Her fresh take on America’s favorite dancing competition will surely bring more than a ‘smize’ to fans everywhere.”

While Banks was no stranger to reality TV, having previously hosted shows including America’s Next Top Model and America’s Got Talent, it took her a few weeks to settle into her new role.

“Tonight I hosted the second episode of Dancing With the Stars that I’m hosting this season, and it wasn’t perfect,” she admitted in a September 2020 TikTok video. “Yeah, I had a lot of fun, but I messed up, I said the wrong words. But the thing is, I kept, kept going.”

The model had another snafu the following month when she announced the wrong bottom two couples due to an issue in the control room. After taking a second to figure out what went wrong, she composed herself like a consummate professional and proceeded to read the correct results.

“I think Tyra dealt with it amazingly,” DWTS executive producer Andrew Llinares later told Entertainment Tonight. “I just want to be really clear, this was not Tyra’s fault. It was a behind-the-scenes issue.”

Bruno Tonioli, who has served as a judge on the show since its inception, also rushed to Banks’ defense, telling the outlet, “It’s live television, things like this happen, especially with information coming in from all over the country, voting and calculating in such a small amount of time. Tyra was brilliant. … She was really good because she took control of the situation.”

Following DWTS’ switch from ABC to Disney+, the network announced that Banks would be cohosting with Alfonso Ribeiro for season 31.

“So excited to finally reveal this! I’m reuniting with a very special someone I worked with when I was just 19 years old,” Banks, who worked with the actor on Fresh Prince of Bel-Air, gushed via Instagram in July 2022. “I can’t wait to stream live & have crazy fun w/ him!💃🏽🕺🏽”

Scroll down to revisit Banks’ quotes about hosting DWTS! 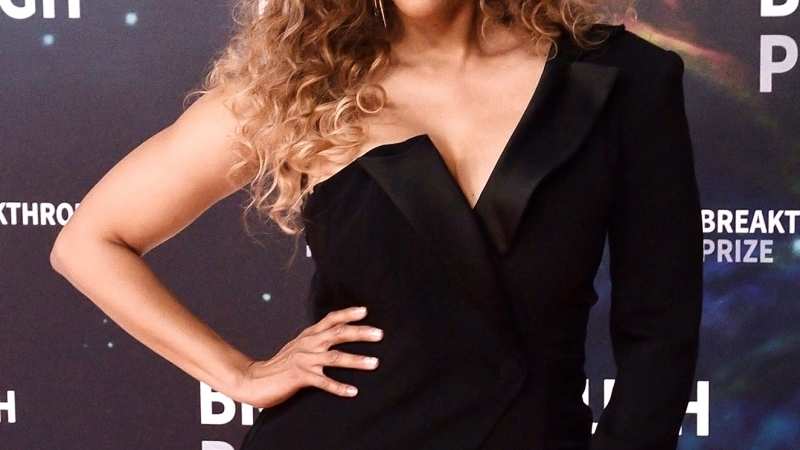 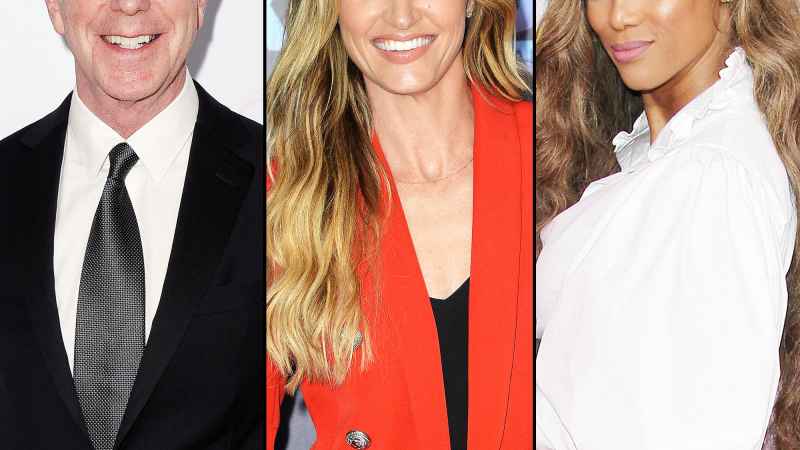 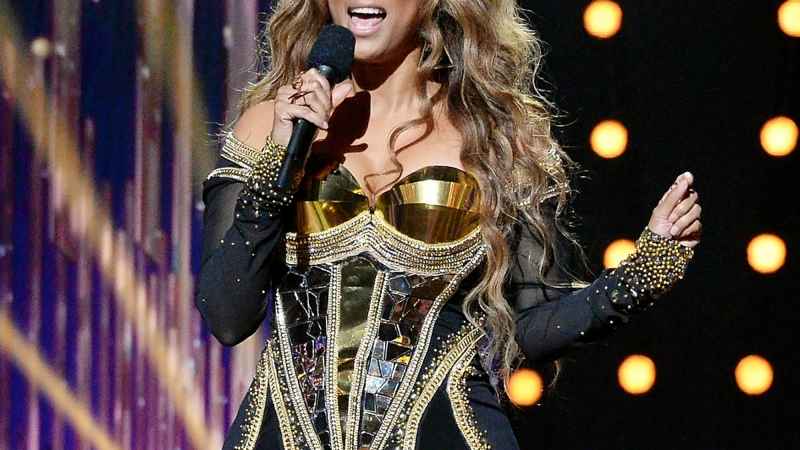 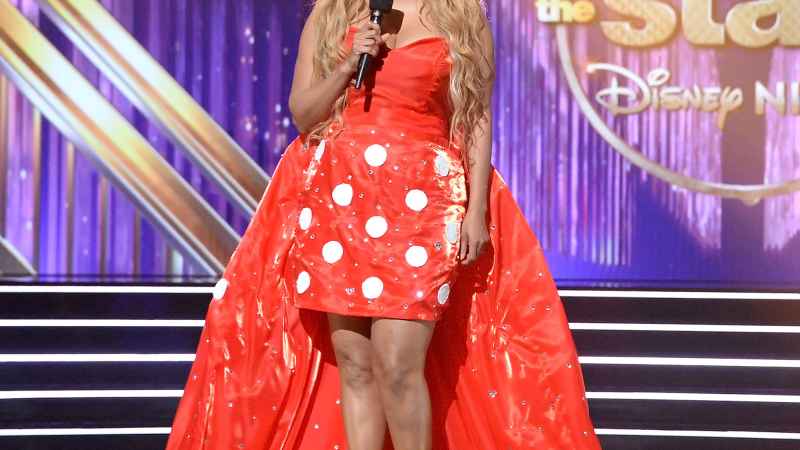 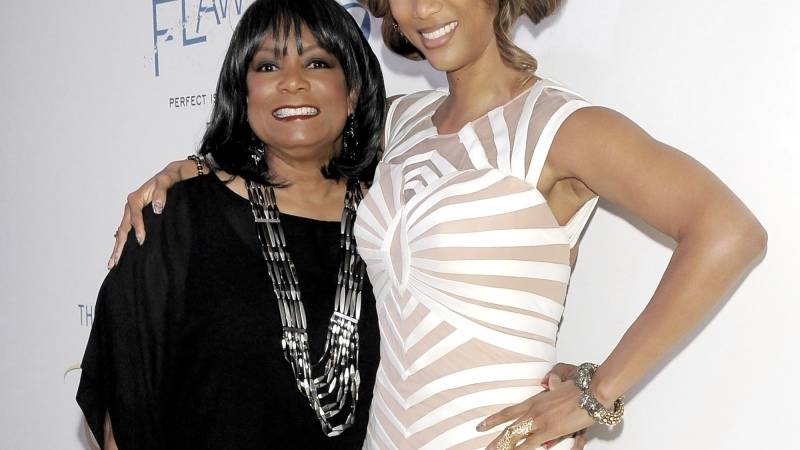 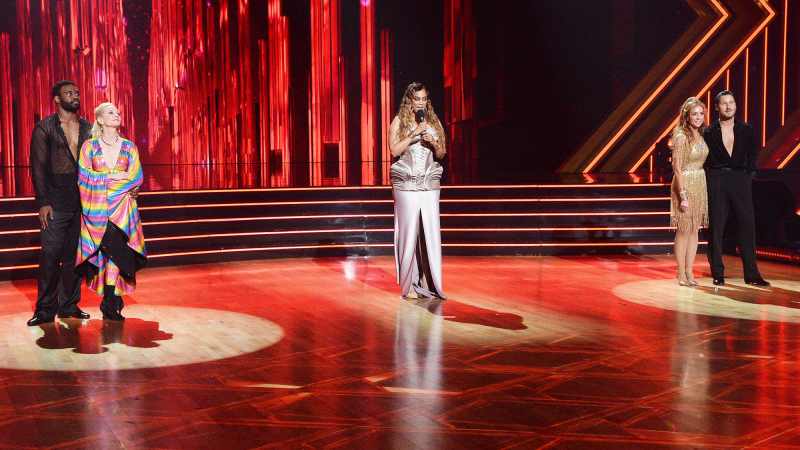 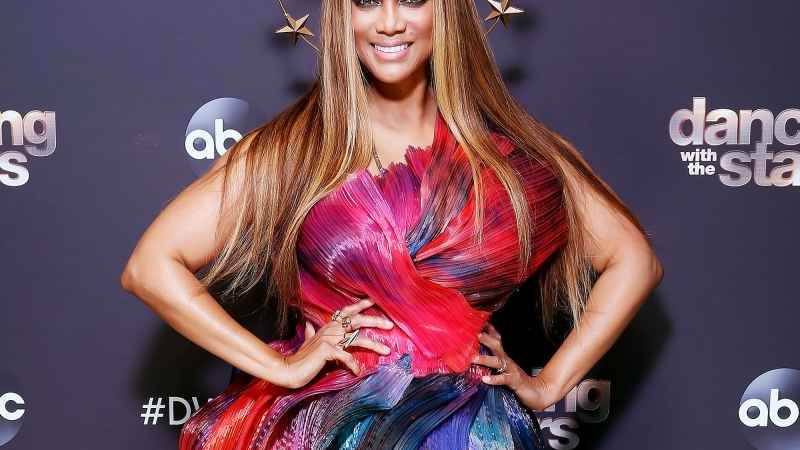 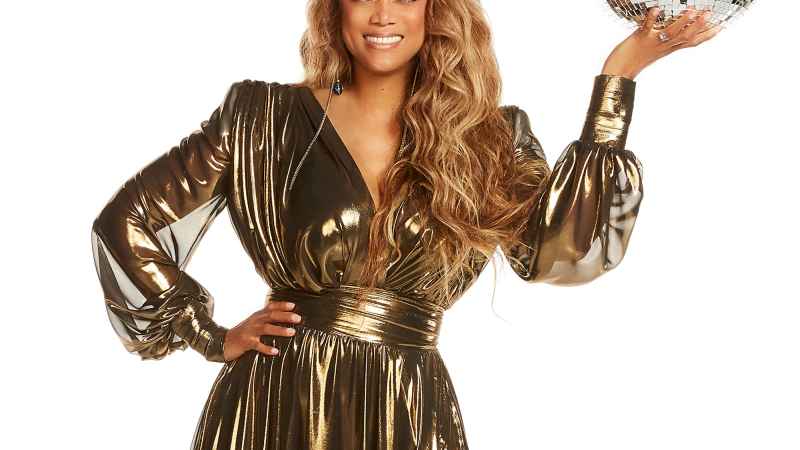 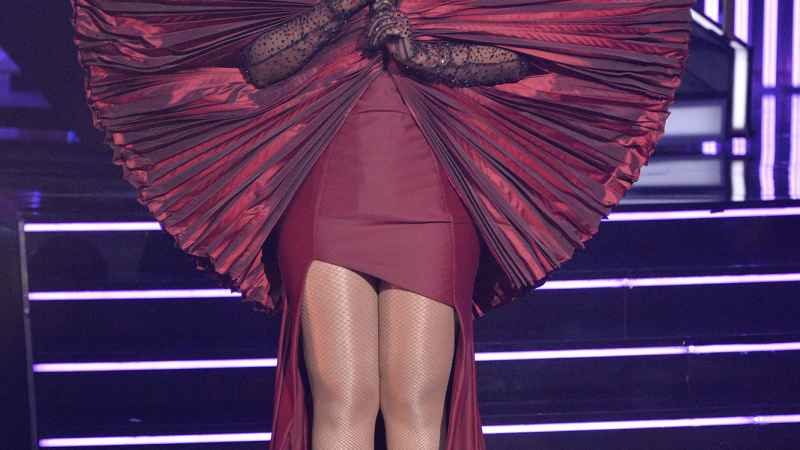 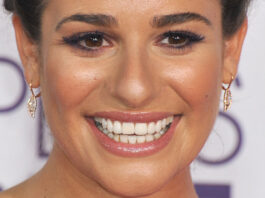 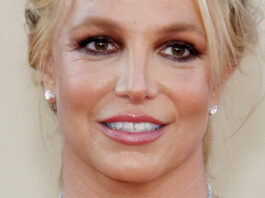 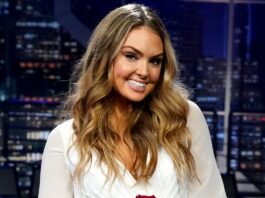 Susie Says ‘No’ to ‘BiP,’ Reveals Whether She’d Date Within Bachelor... 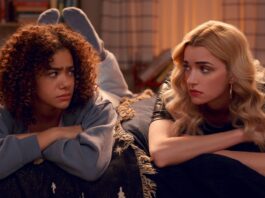 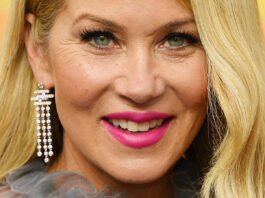 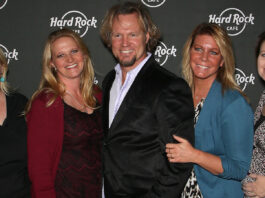 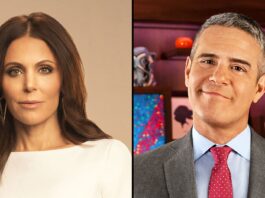 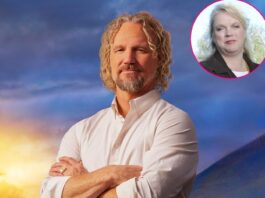 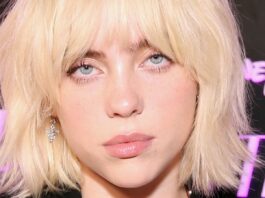 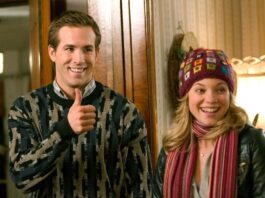 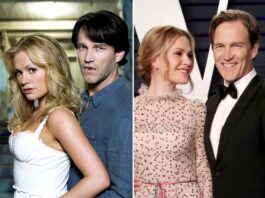 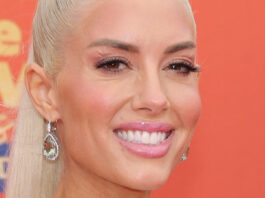 Heather Rae El Moussa Dishes On What It’s Like To Co-Parent...