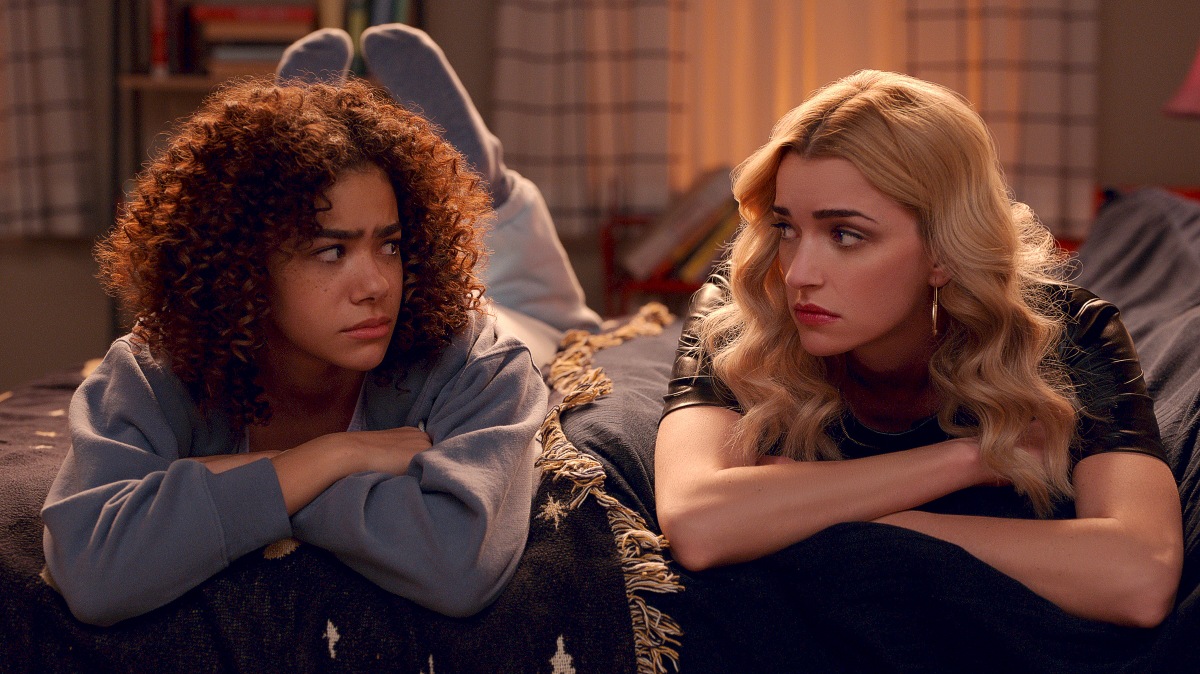 The mother-daughter duo returns! The Netflix series Ginny & Georgia is returning for a second season. “It’s smart women who are funny, complicated, troubled and intense, and it had everything that I love: drama, mystery, humor, living room dance parties,” showrunner Debra Fischer told Entertainment Weekly of the comedy-drama just after the series premiere in February 2021. Season 1 introduced viewers to the titular characters — 30-something single mother Georgia (Brianne Howey) and her more-mature 15-year-old daughter Ginny (Antonia Gentry) — and chronicled their experience relocating to a New

England town along with Ginny’s younger half-brother, Austin (Diesel La Torraca). “I grew up with a super young, single mom. This couldn’t have hit any more close to home,” Howey told DuJour in February 2021. “The lack of boundaries and a little bit of codependency and oversharing and keeping secrets and then being offended that they kept the secret and the lines getting blurred of the mom wanting to protect where the daughter feels entitled to know everything because there are only so many years apart, so that part actually really resonated with me.” [jwplayer OFBX30Dx-zhNYySv2] The California native joined the cast late in the auditioning process. “Brianne was the last, literally, the last to be cast,” Fisher told EW. “We had to find the perfect Georgia, that balanced beauty that’s going to kill you with a smile but will stab you in the chest without seeing it coming. We met actresses from the U.S., Canada, and England, and on one of our last days, Bri got back from a European

vacation and put herself on tape. … Monday morning, we brought her in and read her with Toni and we were like, ‘We just found Ginny and Georgia. There they are.’” Although the mother-daughter dynamic is the heart of the show, there are also romantic storylines. In February 2021, Gentry told EW that she liked Felix Mallard, who plays her love interest Marcus Baker, from their first chemistry read. “He was very, very kind. He greeted me in the room and we just had a normal conversation. Then we went in and did it and he was just so focused and grounded. There’s just a presence about him when he enters a room

Also read: ‘True Blood’ Cast: Where Are They Now?

that you really want to work with him. I felt that immediately. I even got lost in his eyes — so I may have forgotten my lines or two in the audition room,” she admitted. One month after Ginny & Georgia premiered, Netflix announced it had been renewed for a sophomore season. Scroll through for everything to know about season 2: 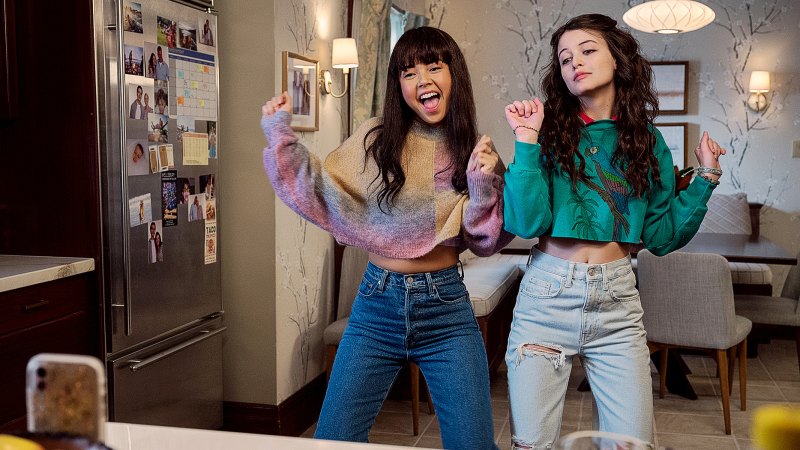 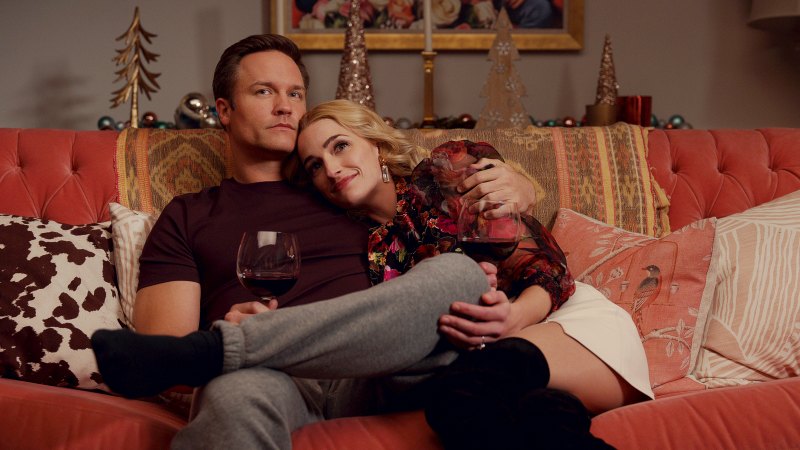 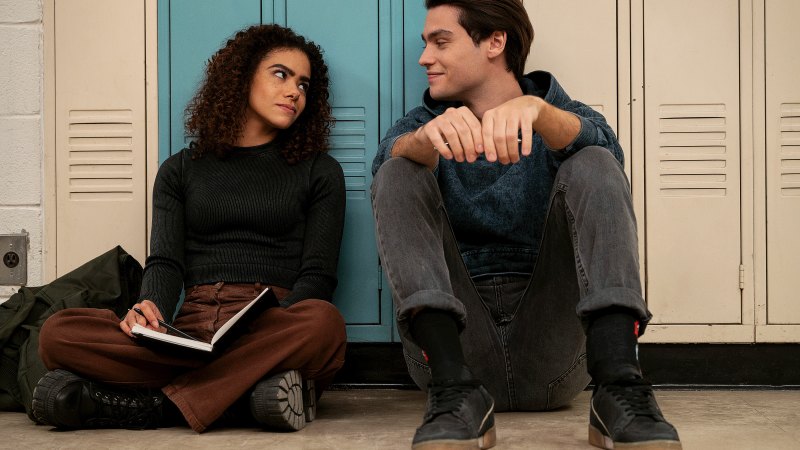