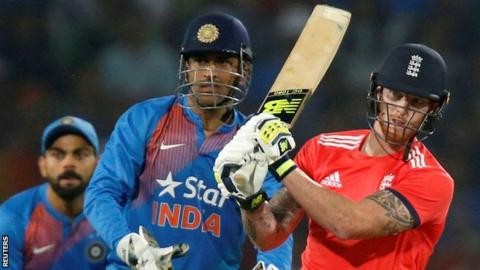 England all-rounder Ben Stokes became the most expensive foreign player in Indian Premier League history by being bought for £1.7m by Rising Pune Supergiants for the 2017 season.

The 25-year-old overtakes the previous record held by former England batsman Kevin Pietersen, who Delhi Daredevils paid £1m for in 2014.

Stokes will be playing in the Twenty20 competition for the first time.

International team-mates Jason Roy, Alex Hales and Chris Jordan went unsold in the first round of the auction held in Bangalore.