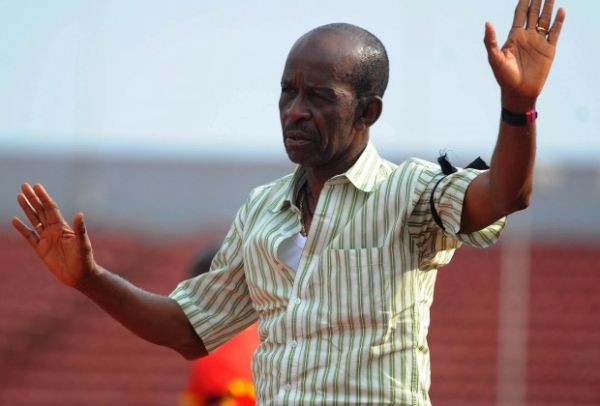 The resignation came less than 24-hour after the Umuahia Warriors were beaten 0-1 by El Kanemi Warriors in Sunday’s top-flight clash at the Umuahia Township Stadium.

“We had a draw against Sunshine Stars on home ground later went to Lafia to lose heavily 1-3 to Nasarawa United and just yesterday (Sunday) we lost 0-1 to El Kanemi Warriors.

“I cannot imagine myself losing a game on home ground. I think things have not augured well with me at all at Abia Warriors.

“Ordinarily, I would have waited to see whether things will improve in our next match at Akwa United but who says the result will not be worse which may prompt the management to react.

“I believe prevention is better than cure. I have given the management my letter of resignation and it has been accepted. I will continue to wish the team well in their league campaign.

“I think for sanity to prevail and some kind of changes to take place, my decision looks like the best option.

“My departure is certain to help the management to look at ways to possibly make the team more competitive and vibrant, that’s my thinking,” said the former Enyimba and Enugu Rangers coach.

Emordi had just played nine matches with Abia Warriors with 11 points to show for his effort, nine behind league leaders, Plateau United.