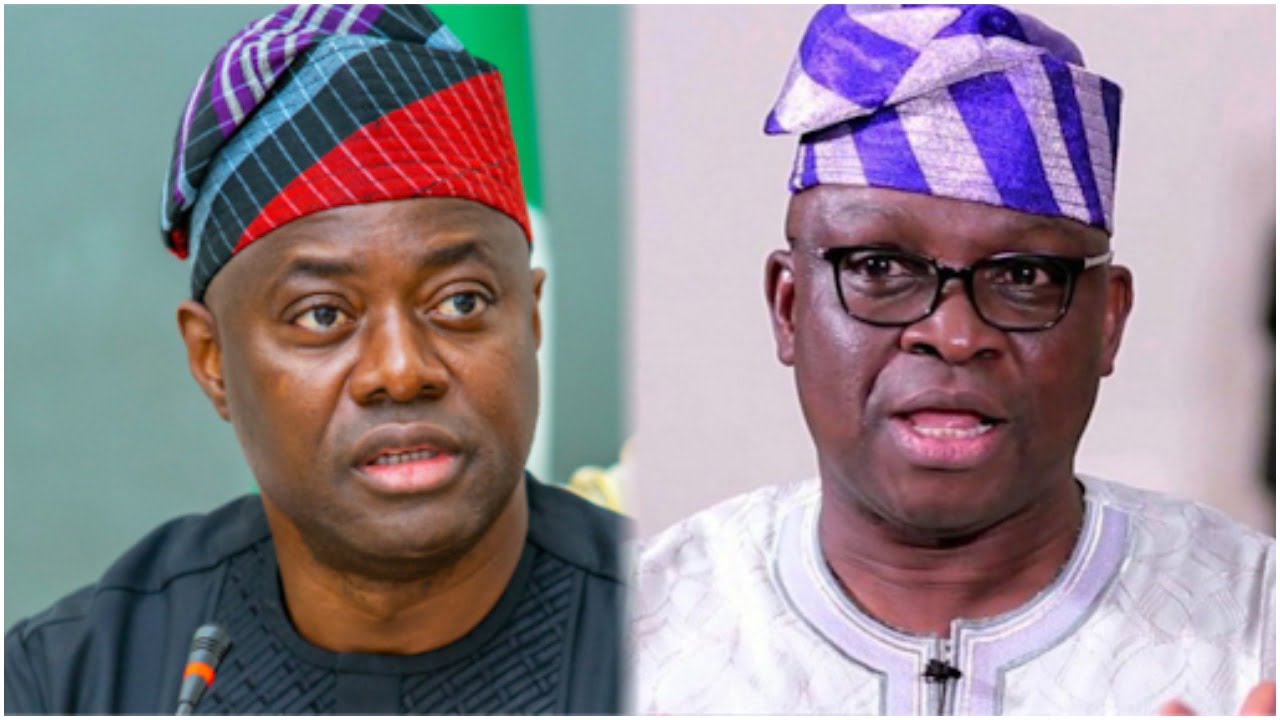 Fayose thanked PDP aspirants, members, and supporters for their conduct during the exercise.

In a statement by spokesperson, Lere Olayinka, Fayose said the Oyo helmsman proved to be “a man of his words and he deserved to be appreciated.”

“By ensuring a level playing ground before and during the primary election, Governor Makinde has further earned my respect”, he noted.

Fayose urged him to support Ekiti PDP to win the election so that his position as the only governor in the South-West “will be further strengthened”.

The politician further commended former governor, Segun Oni “for his exemplary display of the spirit of sportsmanship”.

He advised that whatever happened before and during the primary be allowed to slide as no group can win an election alone.

“All stakeholders should be rest assured of their rightful place in the new arrangement,” Fayose said.