Home World News Canada news Do Canadians get a holiday to mourn the Queen? It depends 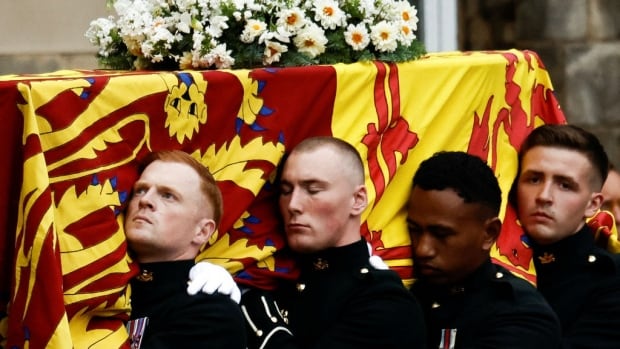 Ottawa did not extend the holiday requirement to federally regulated industries, such as banks and airlines. Those industries may follow the government’s lead but won’t be forced to.

Provincial governments regulate about 85 to 90 per cent of workers in Canada. Not every province has announced its plans so far but here’s what we know. (CBC News will update this list as new information comes in.)

The Newfoundland and Labrador government has declared Monday a one-off provincial holiday in honour of Queen Elizabeth II.

Provincial government offices and schools will close. Other businesses and organizations will not be required to close or to treat the day as a paid holiday.

“Businesses and other organizations in the province are encouraged to commemorate Her Majesty in a manner that works best for them,” said a government news release.

Nova Scotia will recognize Sept. 19 as a provincial holiday.

Government offices and schools will be closed but health care services will continue.

A multi-faith memorial service will be held at the Cathedral Church of All Saints in Halifax at 2 p.m. local time. It will be livestreamed on the provincial government’s Facebook and YouTube pages.

New Brunswick will have a temporary provincial holiday to mark the Queen’s funeral. Government offices and schools will be closed for the day.

Books of condolence are available for members of the public to sign at Government House and at the legislature in Fredericton. Signatures are also being accepted online.

Prince Edward Island will mark Sept. 19 as a statutory holiday for all provincially regulated workers, the government announced on Tuesday.

All government offices and schools will be closed.

A ceremony will be held at St. Peter’s Cathedral Church in Charlottetown at 2 p.m. local time and will be livestreamed online.

Quebec Premier François Legault said the province will have a day of commemoration but won’t have a public holiday.

Ontario will not be having a statutory holiday but will mark the date as a “day of mourning,” according to Premier Doug Ford’s office.

“This will give all Ontarians an opportunity to reflect on the remarkable life of Queen Elizabeth II and her unrelenting commitment to service and duty. It also allows students to be in school learning about the many contributions the Queen made to the people of Ontario,” Ford’s spokesperson Ivana Yelich said in a statement to CBC.

Ontario residents are being encouraged to observe a moment of silence at 1 p.m. ET on the day of the funeral.

Manitoba won’t have a statutory holiday and will instead have a “day of mourning,” a government news release said.

Non-essential government offices will be closed. Schools will remain open but classes are being encouraged to observe a moment of silence.

A 21-gun-salute will take place at the provincial legislature, followed by the firing of 96 rounds to represent each year of the Queen’s life.

A memorial service will be held at St. John’s Anglican Cathedral in Winnipeg at 7 p.m. local time.

Books of condolences are available at city halls in Winnipeg, Brandon, Steinbach and Thompson.

Saskatchewan will not be having a statutory holiday to mark the Queen’s funeral.

Instead, the province will have “a day in tribute and commemoration of Queen Elizabeth II,” a government news release said.

A memorial service will be held at St. Paul’s Anglican Cathedral in Regina at 7 p.m. local time.

Books of condolences will be available for the public to sign at the provincial legislature, Regina and Saskatoon city halls and online at the lieutenant governor’s website.

The B.C. government says it will recognize the federal holiday and give government employees the day off.

Private sector employers are encouraged to mark the day in a way that is “appropriate for their employees,” a government release said.

All schools in the province will be closed. 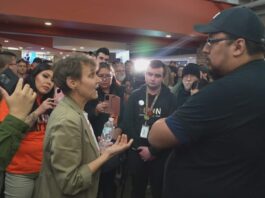 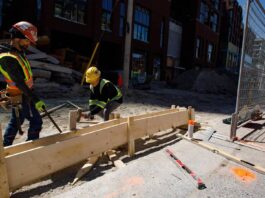 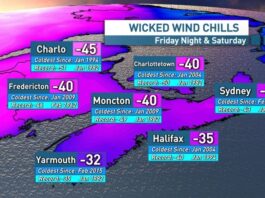 Coldest winter weather in years is on the way to the... 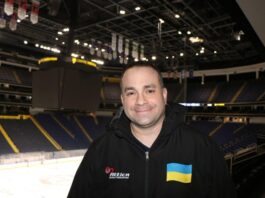 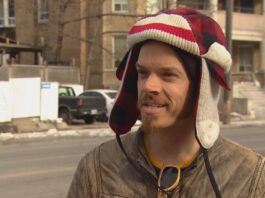 The grocery price freeze is over — so brace yourself for... 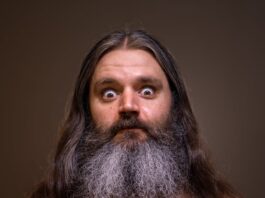 Why is there a giant purple elephant in a tiny N.B.... 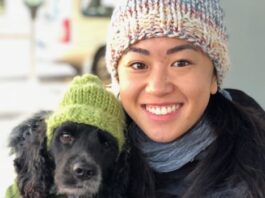 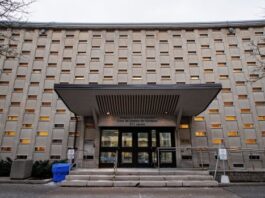 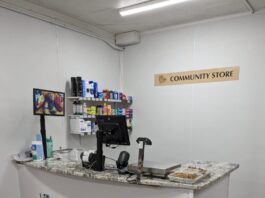 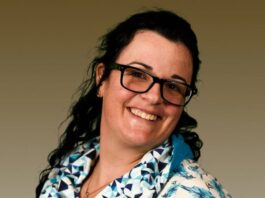 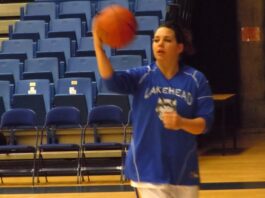